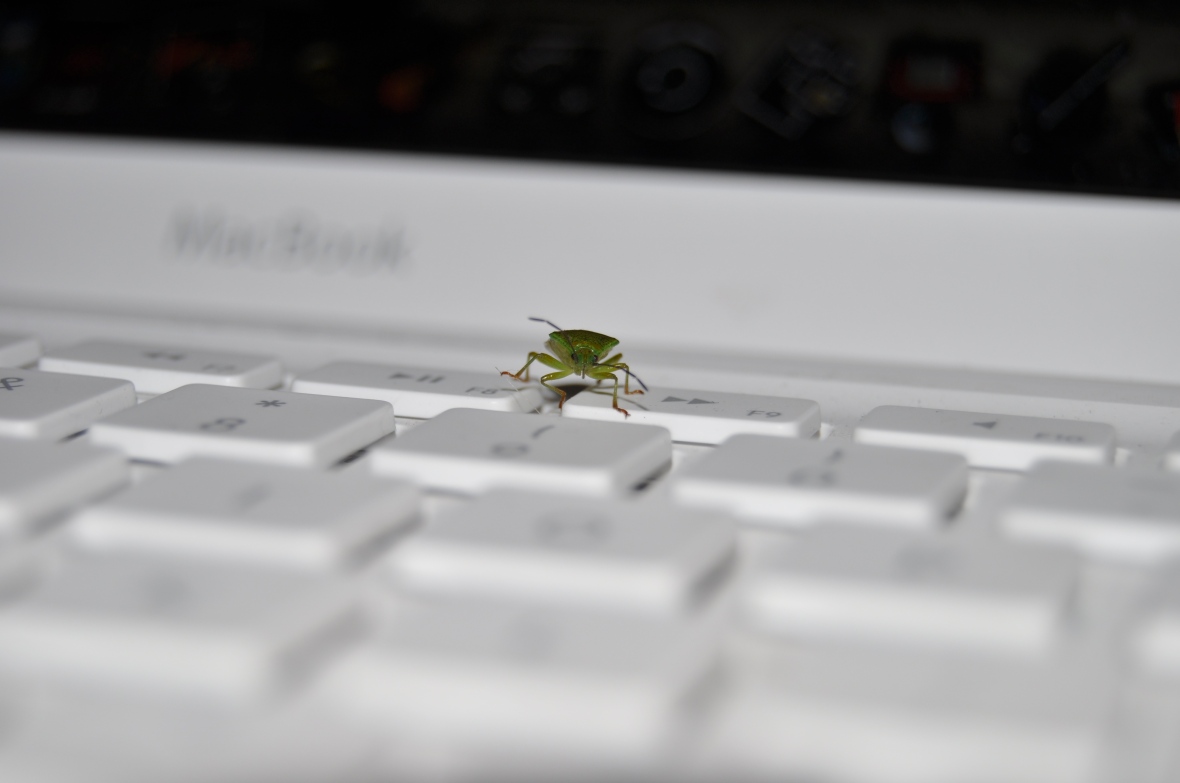 Avatar: the most beautiful sound in a single word, to quote Tony from West Side story. The word has all the romance of  Aladdin,  redolent of a girl draped in white and posting something into a small droid, , telling it “Help me, Obi Wan Kenobi, You’re my only hope.”

Exotic, this word, with a fabulous pedigree: it is sanskrit, meaning the descent of a deity from heaven. Often it concerned Vishnu, appearing as a human or an animal. These days, Avatar reminds us immediately of James Cameron’s stunning film, a piece of art for eternity.

And then, there are the virtual world avatars.  Ever seen the Scarey Housewife Gets Addicted To Online Roleplay Games stories? They generally consist of Mrs X  letting the children get their own breakfast and go to school in un-ironed clothes while she becomes an impossibly built eastern princess and meets equally impossibly built eastern princes online. Lets permit ourselves a shudder, and move on.

Neither of these are my subject today.

No: I’m writing about the avatars we all use: those little photos at the corner of the Facebook or Twitter account that respresent who we are. Or rather, how we choose to be seen.

WordPress tells me: “An avatar or gravatar is an icon, or representation, of a user in a shared virtual reality, such as a forum, chat, website, or any other form of online community in which the user(s) wish to have something to distinguish themselves from other users.” Oh yes, girls and boys, you’re already well into the representation game.

So, how to represent oneself?

For Facebook, I choose a full-on, Your Country Needs You mugshot. A what-are-you-looking-at-sailor, fully made up , Paddington hard stare, but just not quite so hard.

This is because everyone there is my hand-picked friend. I can, within reason, trust them, providing FB does its job properly. But the photo I choose is not the real me. If it were, I’d have no make-up, messy hair, more wrinkles and an expression which suggests that somewhere in the last 24 hours, someone plugged me in to an electricity socket.

One does like to be seen at one’s best.

Some of my friends choose an artless foot shot, a beloved child, or a dog doing something ridiculously funny (that one works for me).

Now my blog is growing like a well-tended tomato plant (thanks Jan) I needed to select an avatar which represented me online. Child? No, for obvious reasons; feet? no, too kinky. Time to riffle through my photo collection.

Now while I have far too many photos, each one is like a beloved child to me. I cherish them. After some deliberation I started with a picture which looks through a mediaeval grating at the British Museum, into one of their galleries.

Message: very clever, goes to posh museums, loves arty farty stuff, appreciates pattern. Don’t tell them where it is (time for a Homer Simpson ‘Doh!) so there will be a subtle guessing game, etcetera etcetera.

Nothing happened. My avatar was still some primary coloured shapey thing that everyone has.

So I had another go. The other day a green shield bug hopped on my machine. Ooooh! I squeaked preppily. A photo op! Out came the Big Nikon, and I snapped happily away. The bug pottered around exploring, while I clicked. And then it turned round and I’ll swear, looked directly into the camera. For Zoolander fans, it was Blue Steel, or possibly Magnum. Totally classic. Clickclickclick.

Shoot over, I looked at the full frontal shot and knew I had found my avatar. Here was the true cyber-me as I wished to be seen: a subversive emerald bug-in-the-machine. Of course, I’m not that: but I lurve the image.

So I posted it.

So, WordPress guys, my question to you is: I’ve found the perfect Mavatar. I’m wound up, ready to go. Why the wait? What’s to ponder?