Like to recycle? Here is the ultimate in waste disposal for the green at heart. A repost charting the rise and fall of The Cone in the lives of the Shrewsdays.

Some time ago, around two years to be precise, there was a whole lot of shenanigans in our town about rot.

British people have a troubled relationship with their refuse.

We are wedded to a thing we call, here, a Wheelie Bin. It is a large push-around canister which holds a prescribed amount of a prescribed type of rubbish.

The green bin has become an icon round our way. It represents everything that is both civilised and uncivilised about Britain. The council gives little barbie-sized ones away during promotions. All the kids have them in their dolls houses.

People are covetous of their space, and tussle with anyone who tries to dump their trash into someone else’s bin. Neighbourhood disputes break out. A man’s bin is his own domain, a nether region no-one wishes to view, but which is the undisputed right of every English person.

Not everything, however, can go into a bin.

What about meat? We lobbied the council. Before you know it, we will have unspeakables in our beautiful bins, and unspeakables attract unutterables, generally with a long wiry tail and four boney pitter-patters.

The Council paused, and placed the tips of its fingers together. It rubbed its proverbial chin in deep thought. And then it said: Here, try these.

It was a green cone. A plastic 3D miracle.

This is what we were urged to do: queue. up for hours at Sainsbury’s supermarket car park, and use a voucher to get your green piece of plastic for just £10.

Then, dig an obscenely large hole in your garden: a clay pit which collects water and attracts all under fives to come and mud wrestle.

Remove said under fives. Give them a bath.

Then put something which looks for all the world like a washing basket in the hole, and fix a green plastic cone atop it, thick end at the bottom, thin end pointing skywards with a convenient open-shut lid.

When you have a roast and the bones need somewhere to go, fear not: they go in the cone.

Scraps which even the dog will not touch: these pop into your friendly neighbourhood cone.

Even unsightly doggie doings can be dispatched safely. It is a modern miracle.

Some of us, myself included, shook our heads darkly and didn’t hold with it all. And Time, that great leveler, has proved that there are things about The Cone which are earth-fostering and eco-friendly: and things which are dark and dastardly.

You’ve got to say one thing about it: it can hold its smell. The gases expelled by the unthinkable contents do not make their way into the outside air.

Right up till the moment you take the lid off. And then, bejesus, it knocks you flat. Unless you are a small connoisseur, with triangular ears and four legs.

The cone is fed from the scraps jar, which lives on the working surface in the corner of the kitchen.

We play a daredevil game, Phil and I. It’s called How Full Is Your Scraps Jar, and it entails refusing to accept that the jar is full on your shift. When Phil enters the kitchen with a proprietorial air, I run like the wind, away from the kitchen, anywhere.

Because discovery of the scraps jar, seething with recycling potential, is imminent. Phil will be forced to empty the jar.

I think we are both secretly hoping that the sorry receptacle will become such a teeming source of life that it will simply take itself off, out of the kitchen door, down to the green cone, and hop in to join the party.

In the warm months it does just about take the primeval slime that is produced by a nice average family of four.

My sister, who has Big Al contributing liberally, gave up using it sometime during August, just as the first morsels began to peep over the top of the cone in a grotesque parody of Pandora’s Box.

We have continued bravely on. Until yesterday.

Because no self-respecting bacteria is staying around here to be abused by the cold of a blustery March. They have packed their microscopic little suitcases and headed off for warmer climes.

And so that living, breathing thing is suspended in gruesome stasis. And the food is simply piling up hopefully. Maybe, it thinks (for surely by now it has a consciousness) now is a good time to stroll around and take the air. By storm.

Phil stomped in from the garden, shoulders hunched. I had stuck it out, once more, until his shift.

“That food out there’s piling up a bit”, he muttered gruffly.

I agreed with grim acquiescence.

“Better stop using it for a while”, said the man who styles himself High Emperor of Recycling.

So out there The Big Idea sits. It would work in a rainforest: but here in my freezing back yard? 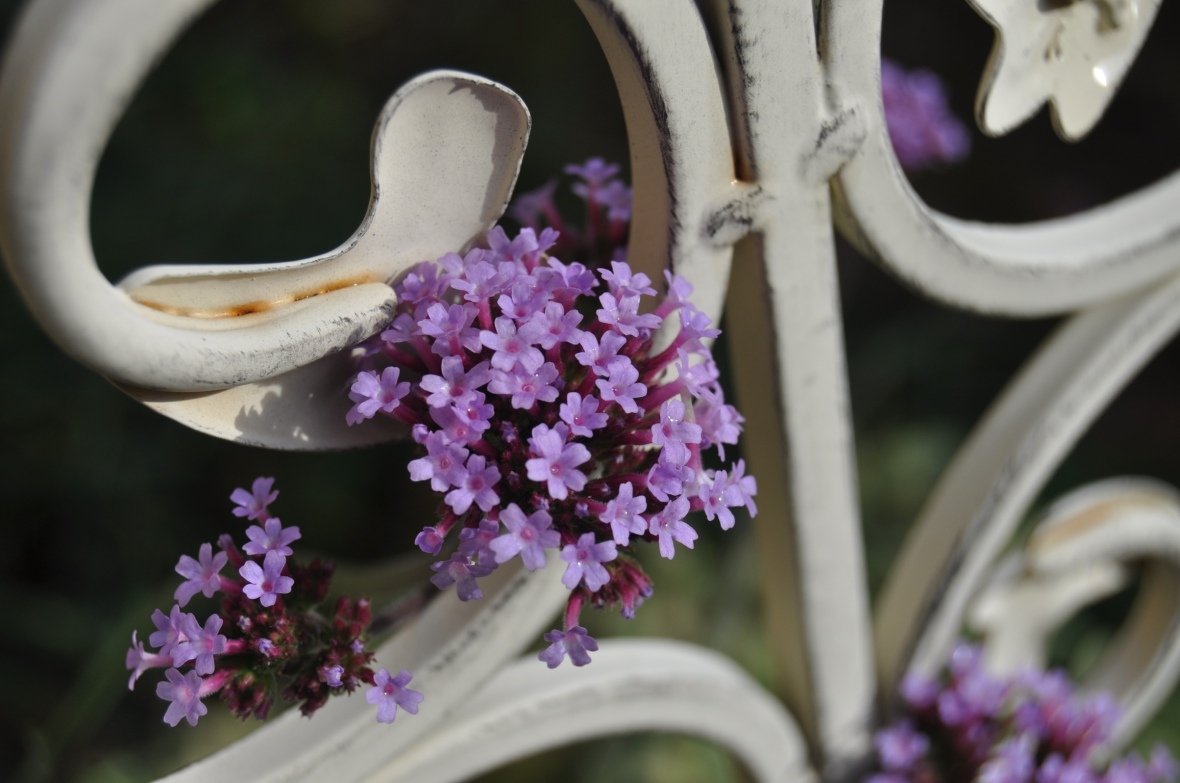