In the non-metropolitan district of Uttesford in the questionably fair county of Essex; a mile north of Stanstead Mountfitchet, and loitering between Saffron Walden and Bishop’s Stortford, lies a tiny hamlet glorying under the name of Ugley.

Ugley has been Ugley since the Domesday book at least. It has several buildings which have survived from the 16th and 17th centuries, and the local church, St Peter’s, has a nave dating from the 13th century and a Tudor brick tower.

The toponymists have a perfectly good explanation for why Ugley is called Ugley. Once upon a time, they tell us, someone called Ugga lived there. The name means ‘woodland clearing of a man named Ugga.’

But while Ugley is a place, it is not the quintessence of British ugliness.

No: but we win international awards for our ugliness, you know.We are basking in the reflected glory of a small four-legged ambassador of British ugliness. And his name is Mugly.

Mugly is a Chinese crested dog. This means he has no hair. His skin is like that of a human, but a muddy grey. He has a large protruding forehead, bulgy eyes and the facial hair of a young adolescent boy: scraggly and unimpressive.

Not only did Mugly sweep UK’s ugliest dog award away  in 2005; but now he has thrashed global unsightliness in the Worlds’s Ugliest Dog competition, held in California this past week.

Being ugly can pay dividends in this day and age. But I have been digging for a week or so now into an age-old story where being ugly may have been the downfall of the man who would once have had Ugley in his jurisdiction: an Earl of Essex.

The portrait of a woman hangs on the wall at The Vyne, a great mansion in Sherborne St John, Hampshire.

She is classed as unknown. Portraits would change hands in batches when new owners moved into a home: and they weren’t always correctly identified. The Victorians were not perturbed by this: they labelled her Frances, Countess of Essex.

Who was the woman for whom she was named?

She was a stunningly beautiful member of the catholic Howard family, promised to another English dynasty: the Devereaux.

But she was trouble from the moment she stepped into the third Earl of Essex’s life. Not that he was a model of calm and good sense: they were gossip fodder for the court from the moment their match was announced.

That was in 1606: Robert was not even 15, and his consort only a few months older. He was sent abroad for a Grand Tour, and returned to find his wife  the toast of the town, a true society beauty, who had already attracted the attentions of Prince Henry.

And then, Fate intervened most cruelly.

It does not do to squabble with a Prince, even is he is coveting your wife. In the first of a chapter of indiscretions Devereux quarrelled with the prince and hit him round the head with a tennis racquet.

His life from that time on led inexorably downhill: from becoming embroiled in public brawls, being branded impotent in a case brought by the Howards in the law courts, and causing general distaste in the court of first James and then Charles I, his greatest successes were as a military leader. His men would attest to his skill as a tactician and loyalty to his own.

But this has been lost, it seems. The image of a pock-marked malcontent persists to this day.

Ugliness served Robert as badly as it has served Ugley, and indeed Mugley, well. 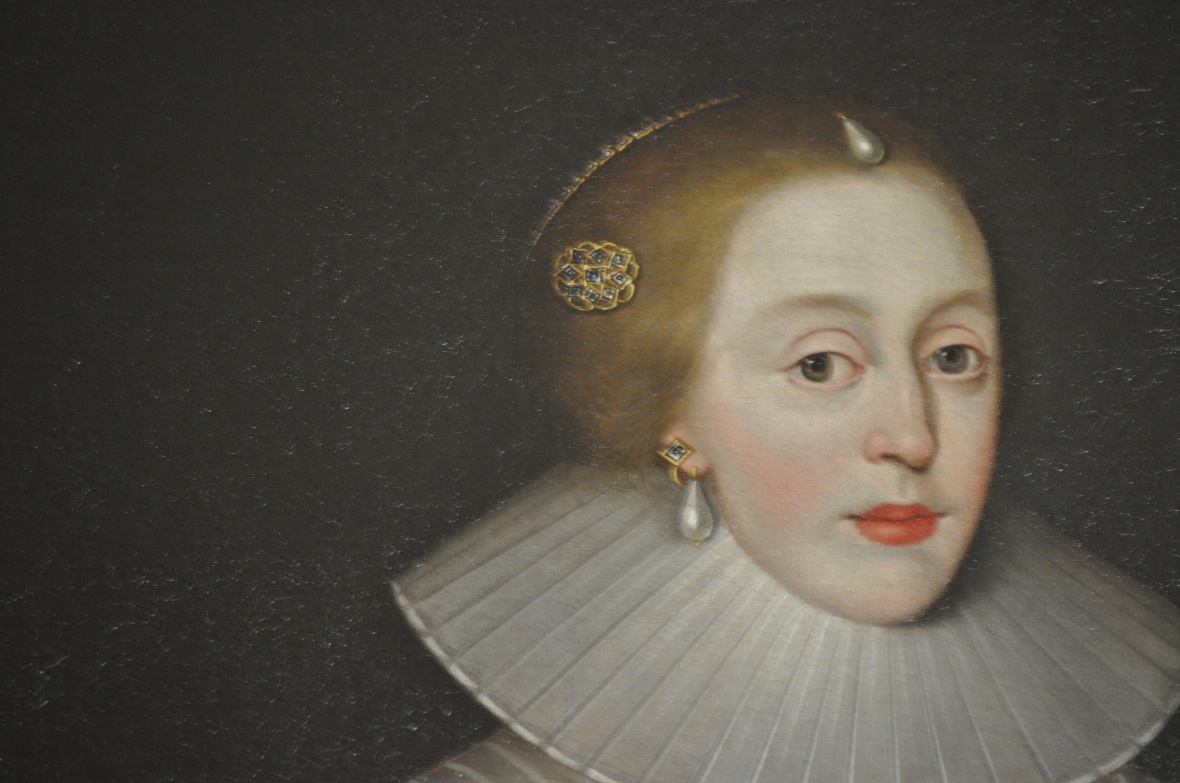