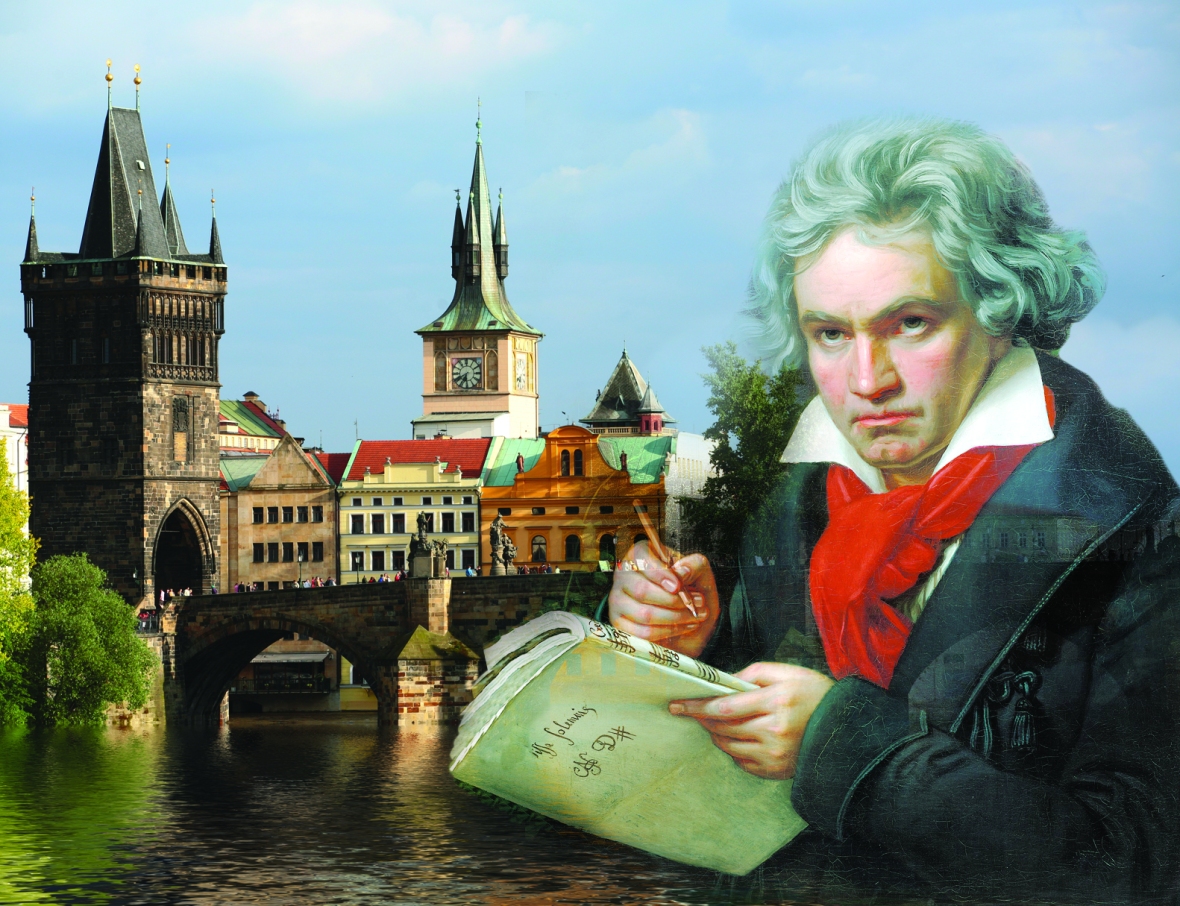 When all around you are losing their calm: when the morning rush hour becomes a trial: I discovered an unusual piece of in-car therapy. A repost to tell you all about it….

If I value one quality above all others, let it be the quality of calm. Unfortunately it seems to be a quality I find elusive.

And it is not for want of trying. My life has been filled with the trappings of, well, a Trappist monk.

I used to drift off to sleep to recordings of the sea. I learnt to visualize with Shakti Gawain. I took on yoga, and steadfastly saluted the sun twice a day.

And I paid a small king’s ransom to learn Transcendental Meditation, the way it should be done.

I worked very hard at all these calming techniques. I was driven to find calm, rather like a phoenix seeking comfort in a Swedish ice-bath.

And while all these things have helped me immeasurably, whether they have made me calmer remains to be seen.

This morning I happened to glance to the back of the voluminous bus we call Transport in our family.

The children had just vacated the very back end of the bus to go to school.

Now to negotiate the way to work.

I was faced with two routes: the calm, uplifting road through the forests and fields; or the cut-throat route, the one which dices with one of our great motorways, which negotiates roadworks and forces even the meekest Skoda driver to battle with BMW drivers for lane space and self-respect.

I thought: I would rather chew my own foot off than drive the motorway route.

But there was a hitch. The forest route crossed a railway track, and that track is closed for six weeks for repairs. One must leave five minutes earlier to take this route. And one dropped the kids off five minutes late.

However, I took the view that forest was best, even with bright yellow diversion signs. I set off purposefully in my favourite direction.

With relentless fatalism, I found myself automatically taking the turning towards the dead-end. I was on a road to nowhere. And instantly I was nowhere near the land of calm.

I swung into a side road, hoping it would take me back on course: but alas, after five minutes of driving, I found myself virtually back on my own doorstep, where I had started.

The minutes had moved on, and the traffic was building up to a crescendo.

What to do? How to stay calm when there was one route, and its speed was that of a snail?

I turned on  Radio Three- our classical music channel- which was belting out Beethoven’s overture to Fidelio to anyone who would listen.

It is not calm, because Beethoven was a phoenix too. He was a tempestuous man whose restless music ranged on and on, through conflict after conflict, searching for resolution.

But my mood was thunderous, and I felt very much like bawling at someone. I was in an extreme place where one visualises damaging other people’s bumpers. Instead, I took Fidelio and turned it up very loud indeed.

I began to feel better instantly. Take that, I silently admonished other drivers, who could not have known what I was thinking with that beatific smile on my face. Take that, and that.  En garde.

I arrived at school very happy indeed, and on time.

And so a word to those phoenixes out there, those whose tempestuous lives and chaotic approaches render them slap-dash and fiery.

When one is hemmed in, when there is nowhere to turn, it may just be that calm, cerebral approaches are not quite the thing; it is possible meditation will just spawn rumination on one’s sorry plight.

It could conceivably transpire that what one needs, at a time like that, a total and utter roustabout to rant and ramble along with you.

27 thoughts on “Turn Up The Music”