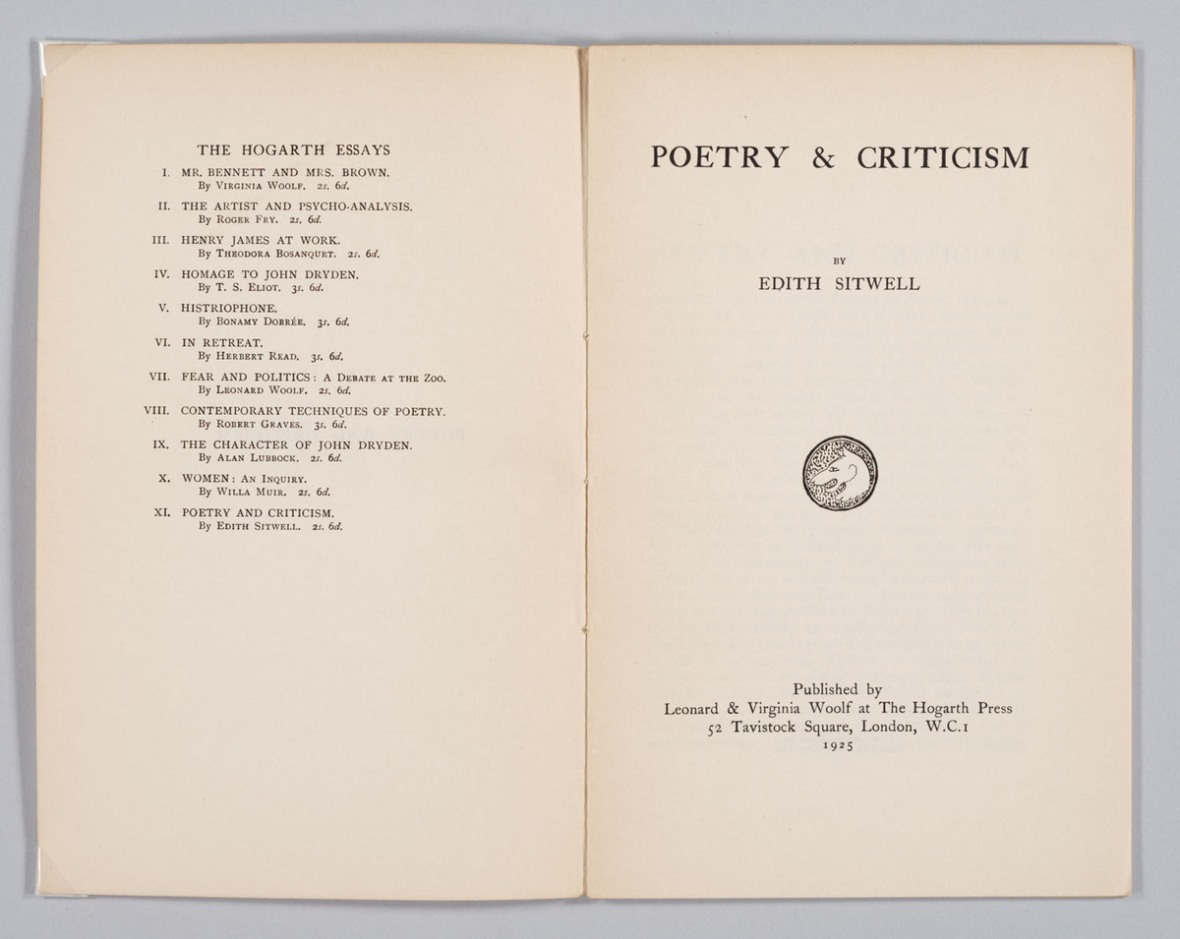 Virginia Woolf is like a London bus: you wait all morning for one mention, and then two come along at once in quick succession.

Having yesterday brandished a faded sepia picture of the darling of the Bloomsbury set, resplendent in a bushy beard and kaftan, I have stumbled upon her once again, on a mercy mission to stop one of the greatest poets of any time working in a bank.

A poet? Work in a bank? The very idea.

But that was precisely what TS Eliot did, for seven years, from 1917 until 1925. He worked for Lloyds, beginning in its Colonial and Foreign department. He left finally to take an editorship at publishers Faber and Gwyer.

And he loved it.

His passion for banking is revealed in the quiet details of his letters of those years: “I am now earning £2 10s a week,” he writes,  “for sitting in an office from 9.15 to 5 with an hour for lunch, and tea served in the office.

“It’s not a princely salary, but there are good prospects of a rise [raise] as I become more useful. Perhaps it will surprise you to hear that I enjoy the work. It is not nearly so fatiguing as schoolteaching, and is more interesting, I have a desk and a filing cabinet in a small room with another man.

“The filing cabinet is my province, for it contains balance sheets of all the foreign banks with which Lloyd’s does business. These balances I file and tabulate in such a way as to show the progress or decline of every bank from year to year.”

The Bloomsbury set were aghast. And letters unearthed for an exhibition in 2009 show how Virginia Woolf and other prominent members conceived the idea of the Eliot Fellowship Fund, to which people would subscribe to provide an income of at least £500 a year so that Elliot could concentrate on his poetry.

Alas, they missed the point.

“Eliot was by turns amused, embarrassed and irritated by it,” the British Library’s curator of modern literary manuscripts Rachel Foss told the Guardian. “…He was actually very interested in the minutiae of everyday life – he …. thrived on the routine of office life at Lloyd’s and then later at Faber.”

Poetry was what Eliot used to reflect on a life lived. Not the life itself.

Eliot’s love of banking was mentioned in an impish letter to the Times, written by Robert Graves.

His letter, written in March 1962, when he was in his fifties, answers one I cannot find, from Cecil Day-Lewis. It seems Day-Lewis entreated the public not to forget The Poet.

But Graves’ letter was entitled: Ignore the poet.

Because, he argued, poets have principles. Whoever pays the piper, calls the tune. “Obsession with principle,” says Graves, “keeps him out of literary gang-warfare, commerce and patronage.”

“A pretended poet,” runs his letter, “with nothing urgent to say, joins a movement, studies fashion, courts publishers, badgers elder poets for testimonials and expects the nation to support him.”

Tongue firmly in cheek, this quintessentially British poet has such a fine-tuned sense of irony. A true poet writes, he says, because he must, not because he hopes to make a living from his poems.

Better for a poet to be discovered as late in life as possible: “The older he is when fashions change and the money suddenly pours in…the less self-reproach he will feel, and laugh the louder.”

So, writers all: the day-job calls.

All the best creative geniuses had them.