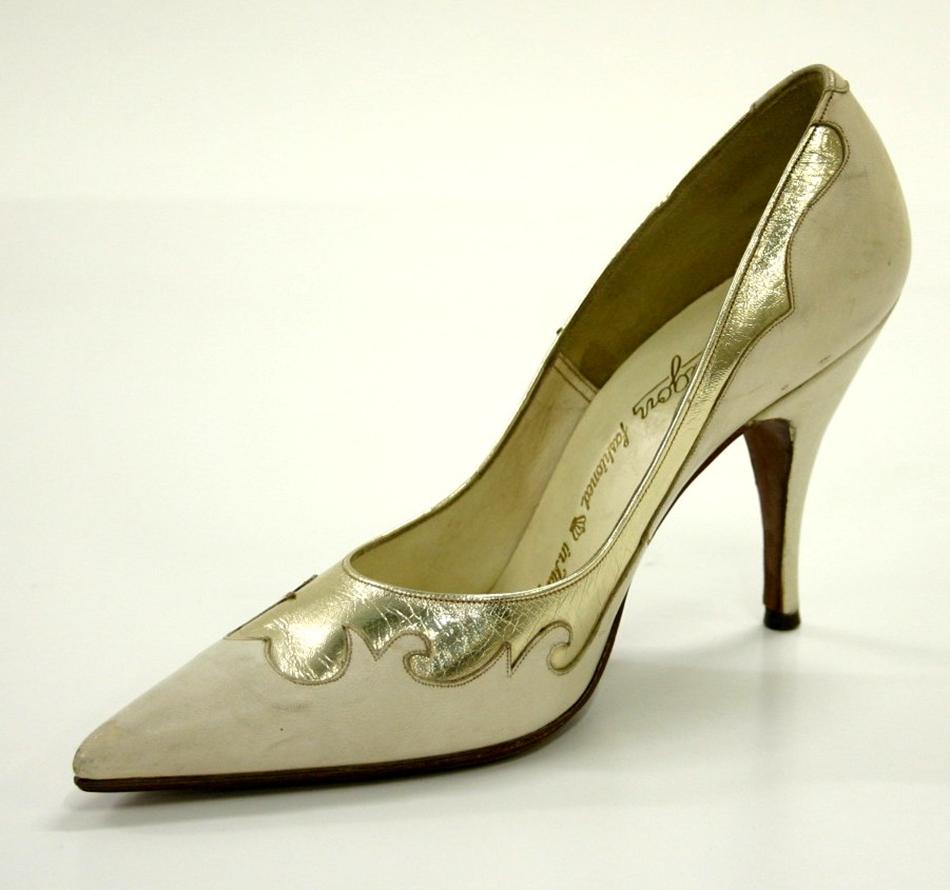 Why do some people see ghosts?

Perhaps I should ask that another way. Why do some accept ghosts as a part and parcel of a full life, and others insist they are not there at all?

It seems to come down to how we choose to explain the unexplained.

My grandfather was a shiftless Irish labourer who wrote poetry, my grandmother a long-suffering housewife who could make a cabbage go further than it had a right to. They had a family of seven children and the good town of Dover, on the Kent Coast, housed them all in a three-storey place with an outdoor lavvy.

The third from youngest of the children was a beauty, a clever woman who went on to become a successful professional. Her room, when she lived in the tall thin house, was at the top , on the left as you came up the narrow stairs.

None of my siblings or I ever knew her. Her life came to a sad end while we were still young.

We went to stay in the Dover house, once, just for a week. Interestingly it coincided with a kind of realisation of womanhood for me. I was 15 years old, and suddenly my brothers and sisters seemed separated from me by a chasm of knowing.

One night I could not sleep. Myself and my brother and sister were tucked snugly up at the top of the house, in the room to the right of the narrow staircase. They drifted sublimely off to sleep: but for some reason I could not settle. This is unlike me: I sleep like a log, unfailingly, even in times of crisis.

It must have been one o’clock in the morning when the footsteps came up the stairs.

My heart leapt. I was convinced my mother had woken and was coming to check on us all. I could hug her, and tell her I couldn’t sleep. Perhaps she would make some hot milk and lace it with sugar. Surely, after that, I would sleep like a baby.

But the footsteps did not come to me. Instead, they turned and, after the opening of a door, walked into the other room, there at the top of the house in the black early hours of a Dover morning.

And to my knowledge, they never came out.

I know, because now I really wanted the hug-and-hot-milk. I was lonely as only the small hours can make one lonely. I waited, and waited, for my Mother to come out and tiptoe into my room.

But she never did.

I drifted off, in the end. And I asked my mother, the next day, why she came up to the spare room in the middle of the night, and she looked at me strangely and said she had done no such thing.

And later that day, I took my sister to investigate what was in the spare room. It was a typical bare-linoleumed place, full of boxes of old and forgotten things and echoes. We opened a tall boy drawer to find exquisite 1960s stilettos amongst a lifetime of paraphernalia. My aunt must have been a woman of considerable taste.

I do not know why disembodied footsteps assailed me in my fifteenth year, making a one-way journey into the room of a woman who had died, sad, in another part of town, years before.

The memory of those footsteps has been part and parcel of my life these thirty years.

But I’m sure there’s some perfectly straightforward explanation.

63 thoughts on “Footsteps Across Time”