To call her a muse would, somehow, be insulting.

Because in calling Jane a muse, we would invoke Greek classicism and grandeur and all the pompous posturing that would involve.

Dionysius: he’s a little shallow for our Jane. She was no inspirational goddess; nor was she some  garrett-painted beauty, or fresh-faced ingénue like Picasso’s Marie-Thérèse Walter.

Jane Hogarth was The Artist’s wife, from the moment she and William Hogarth reputedly eloped, until his death; and his last months were occupied in ensuring his life long love would be well provided for by his works.

I have become utterly arrested by her face: and by a hunch that Hogarth’s true regard for his love was portrayed in the most startling of ways throughout his artistic career. 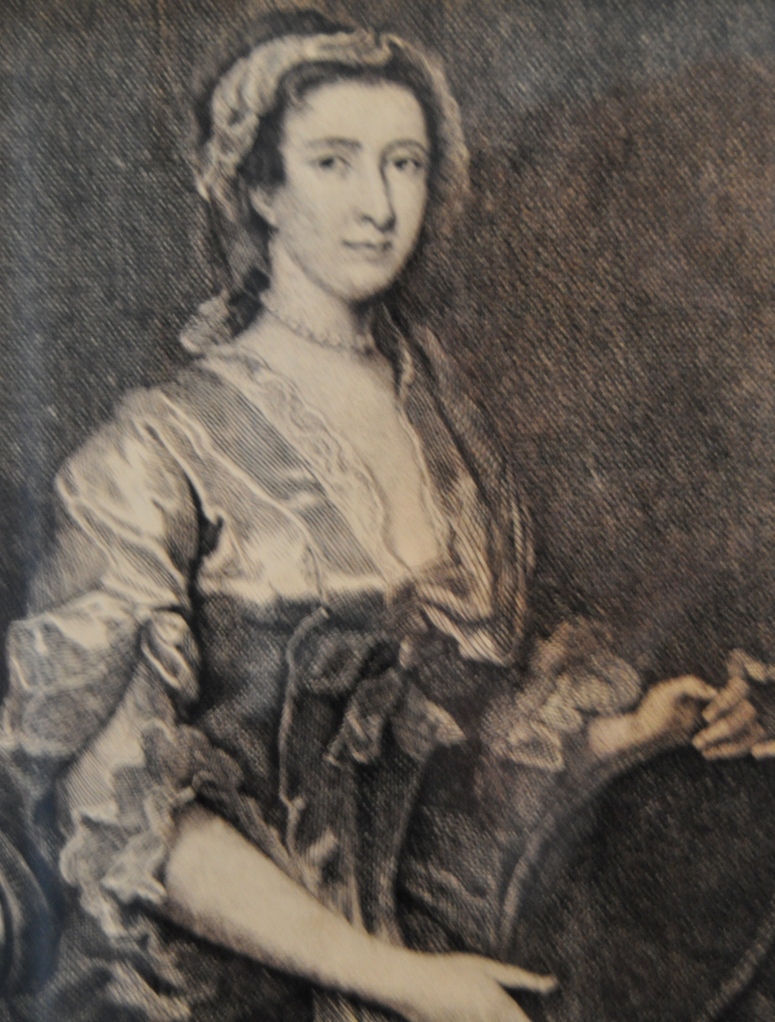 Jane’s father was Sir James Thornhill, an English painter who held the office of sergeant-painter to the King. He ran a school in Covent Garden, and William Hogarth, an engraver by trade with a troubled upbringing, came there to study.

How Hogarth first set eyes on Jane I do not know, though the question excites an insane urge to go rooting through biographies past and present. There are hints that he was not the match Jane’s father would have chosen and that the pair eloped, in March 1729. And the exhibition at Hogarth’s house indicates Jane’s mother had to work hard to affect a later reconciliation.

It is fortunate for Jane that William Hogarth was a rising star, one who hit on an entirely new medium in the early 1730s:  the Modern Moral Subject. The idea was to paint a series of pictures which told frames of a bigger story. Hogarth was brilliant at it: he exposed the seamier side of human nature as part of a wider moralising about the state of humanity. And his engravings sold like hot cakes.

Hogarth was moderately prosperous from that time onwards: but he had his trials; his searing honesty was not tactical or politically apt and he made enemies, both in the artistic world and the wider political community.

But at home, things seemed sweet.

They always referred to each other as Billy and Jenny. They were, reputedly, enduringly happy. He had his work, she her place in the community. She did a lot for the Chiswick community and donated money to the parish school. And every Sunday, there she was in the pews of St Nicholas’s Church.

But the brief biographical details are not the flame which ignited a hunch for me, pacing and prowling round his little house in Chiswick yesterday. Rather, it was a close examination of her face.

I stood a long time looking at her. She looked serene, but I might just be superimposing that on her with a 21st century mind. I liked her immediately.

And then, absent-mindedly, I began to peruse some of the other engravings: those searing examinations of the dark side of humanity. I was looking at one called The Enraged Musician, from 1741. There is a ballad seller trying to flog ballads whilst her baby cries; there is a little boy urinating in front of the little girl’s startled gaze; and the tortured rabble of a crowd behind the enthusiastic oboeist.

But look at the milkmaid in the centre.

Look familiar to you? She is gazing straight at the camera, the only figure of beauty and grace in a motley scene. And maybe it’s just me, but I’d swear that’s Jane.

And I moved on. To this:

In a wretched squabble, Hogarth’s former friend John Wilkes launched a terrible attack on his work, in his journal the North Briton in 1762. He said  Hogarth was only capable of depicting vice, and incapable of showing virtue. ‘Gibbeting by numbers’, he called it.

If this beautiful creature who appears perennially in the centre of Hogarth’s pictures is Jane: then she is redemption, gazing levelly from the engraving of centuries ago.

44 thoughts on “The Woman Hogarth Loved”