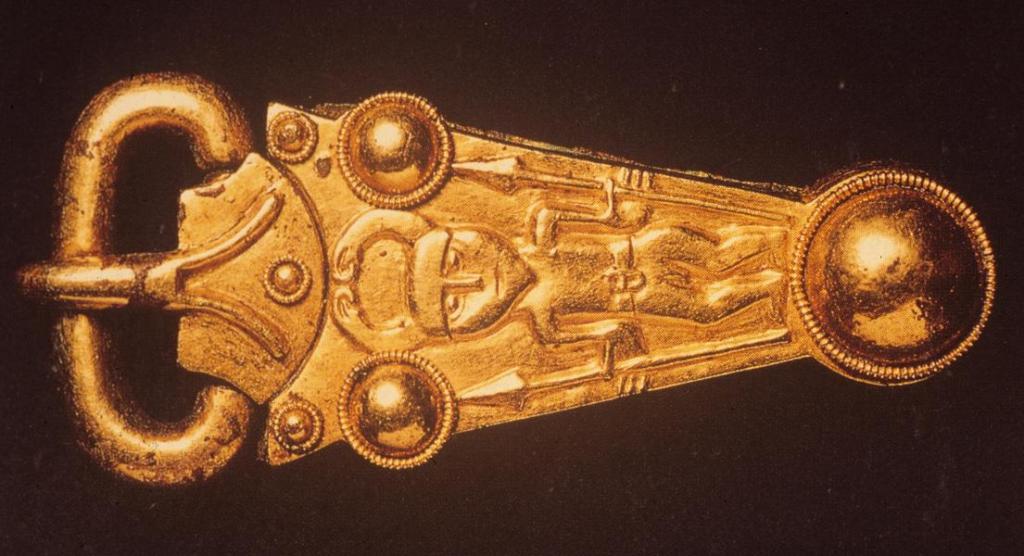 Taking your work home with you:  commitment, or embezzlement?

Mr John Nevin was a man whose sorry tale was kept silent for decades, until The Independent made a few enquiries under the Freedom of Information Act in 2009.

Mr Nevin was a back room assistant with the Victoria and Albert museum for 20 years.

After the war, national treasures were moved back into the museum. And Mr Nevin began, quite simply, to take his work home with him.

Over the following nine years, he managed to take 2,068 items home to his three-bedroom council house in Chiswick.

What he did with them beggars belief.

He fashioned a length of rare cloth into bathroom curtains. His wife used a rare Italian nineteenth century leather and tortoiseshell bag for her shopping. He hid a Spanish engraved flintlock blunderbuss under the floorboards and a collection of watches in his toilet cistern.

It was not until a stocktake in 1953 that V&A staff noticed a long list of missing items had been handled by Mr Nevin, and Mr Nevin alone.

Police raided his house and found rare musical instruments under the floor,  jade figures in a vacuum dust bag, a gilt figure of a knight behind the water tank and a silver inkpot in the chimney.

Later, Mr Nevin told a flabbergasted court:  “I couldn’t help myself: I was attracted by the beauty.”

National treasures can be very beautiful. Sometime an object, fashioned by hand untold ages ago with a perception of beauty which belonged to its time: it is almost like a time capsule. Gaze at it, and it solves mysteries, or evokes what writing never could: the zeitgeist of an age far gone by.

Almost 100 years ago, such a treasure was unearthed. A nonpareil: one of its kind. A gleaming jewel which so epitomised the thoughts of its owners that it stunned all who heard of it. It was called the Finglesham Buckle.

It was on the Northbourne Estate, between Dover and Deal, that a quarry worker in 1929 was working when they noticed something which wasn’t quite right. Workers had often unearthed bones in the past and must have destroyed graves without even realising it. But the worker alerted the Farmer and the Farmer contacted the landowner and before you could say treasure trove, Lord Northbourne was on the spot, asking advice from Mr Reginald Smith of the British Museum.

It was an Anglo Saxon Cemetery, with graves filled with treasures not just from this land but from far away: brooches and necklaces, beads and knives from Germany and Belgium.

And none more breathtaking than an intricate piece of art history: The Finglesham Buckle. The buckle was found in grave D3: a warrior’s last resting place. It would have been worn to show his worth in a battle some time in the late sixth century. And it is a seminal piece of art history.

The other day I watched a BBC television programme fronted by an art historian called Dr Nina Ramirez. In The Treasures of the Anglo Saxons she explained key treasures from the period.

She visited The British Museum for many of the pieces: but the buckle has a different home.

She travelled back to Kent, to the Northbourne estate. Because in the thirties, when this treasure was excavated, the laws permitted finders to keep.

The late Lord Northbourne donated about half of the sumptuous treasure to museums. But the other half, including this priceless artefact, he kept.

Now his son runs the estate and permitted Dr Ramirez to view and film the buckle. It was packed in a small case with a label tied to it. Its packing did not trumpet its significance.

As the good Doctor held it she became quite breathless, overcome by the gravity of the tiny golden object she held. Her face shone. This, she told the millions of viewers, is a national treasure.

And then she took her leave and left it there, on an estate near the Kent Coast, near the lonely quarry that spawned it.

I wonder if she will ever see it again.

Sometimes, we have no alternative but to trust the private collectors.

As WB Yeats said it: “Tread softly, for you tread on our dreams.”

This is a repost from a while back; but one of my favourite collections of stuff.