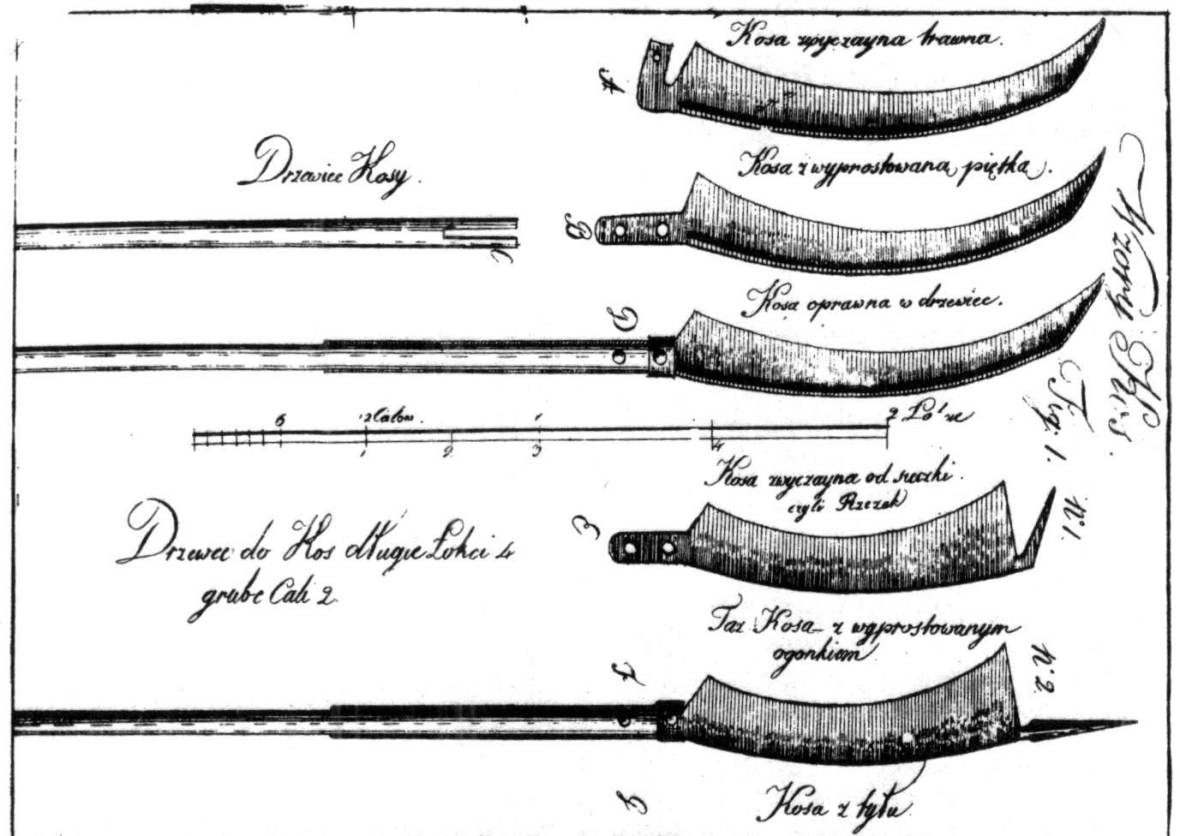 I pressed publish, grabbed the dog and the lead, and headed into the wet forest.

When the dog is excited he barks like a gatling gun, with motor-fine frequency.  Before long the familiar rat-a-tat-tat ricocheted through the forest.

He had encountered a diversion, and he was delighted. I, on the other hand, was amused.

His diversion was a large man in baggy Cromwellian pants, sporting a sword in a scabbard and a flappy Darcy shirt. He was lurking in the undergrowth and, I am afraid, fair game for an inquisitive terrier.

We were standing on an iron age fort, complete with defensive earthworks: perfect for a spot of battle re-enactment.

Was it possible that our little corner of the world had been discovered by the Sealed Knot?

Over here, they are infamous: notorious. Wherever there is a large recreation ground; wherever Cromwell skirmished with his Cavalier enemies: there you will find them.

Bank clerks and Information Technology professionals by day, thousands of people around this island choose to spend their evenings and weekends  – and indeed their whole beings – bashing each other up in re-enactments of some of the great battles of English history.

You can usually tell a Sealed Knot soldier by his attention to historical detail. These guys have an encyclopaedic knowledge of the minutiae of military history because, you see, they live and breathe it. Often in tents.

Once a couple of soldiers came to visit us and a gaggle of schoolchildren. They arrived on a Tuesday morning and held some fabulous activities. But as is my wont, I sat down and began to talk to one.

He confided over a thoroughly modern cup of coffee that he spent the long dark English winter making his own chain mail.

I wonder if he had a pike?

A pointed stick with an arrowhead on the end. Its strength lies in its length: because it can vanquish an enemy while the enemy is still far away.

But what if someone has a longer pike than you?

That is, apparently, what happened: military advantage was gained by length. If you charged at someone who was charging at you and they had a longer pike than you, the prognosis was not good. You did not stand a chance.

And so what did men of war do? Apparently they just started making longer and longer pikes. As long-stick technology developed pikes grew from around thirteen to twenty feet.

Typically the soldiers would travel in a ‘pike square’ with their sticks pointed upwards. When attacked, they would stick the pikes out in the direction of the enemy: an impenetrable English hedgehog. The war horses could not get within twenty feet of the soldiers.

Oh yes, size mattered, back then before gunpowder blew a hole in the whole absurd business.

Of course, the pikes were rendered utterly useless in close combat. Each pikeman also carried a short sword. Better to be safe than sorry.

The pike reminds me of a new, 21st century form of combat: one more at home in the office than on the battlefield.

When a combatant does not want to tangle with the war-horse of the office, but wishes to make something crystal clear, there is no safer way to do it than with a big, long cyberpike.

He or she with the issue hammers it all down on the keyboard, not mincing words because, heck, they won’t be there when it’s read. They seem to acquire the courage of the English hedgehog, able to say things they would never venture to say face to face.

And then they simply press send.

We have had instances in this country of companies sacking their staff by e-mail. Once a week at least in my own sphere, I learn of e mails sent to deliver the unpalatable from a distance.

The cyberpike is alive and well.

Now: gunpowder superseded the pike. What will our cybergunpowder be?

A repost today: Penny of Life On The Cutoff were talking about this just the other day. The image of a soldier with a very long pike always makes me laugh, it is so bizarre….

20 thoughts on “The E mail and the ancient pike”