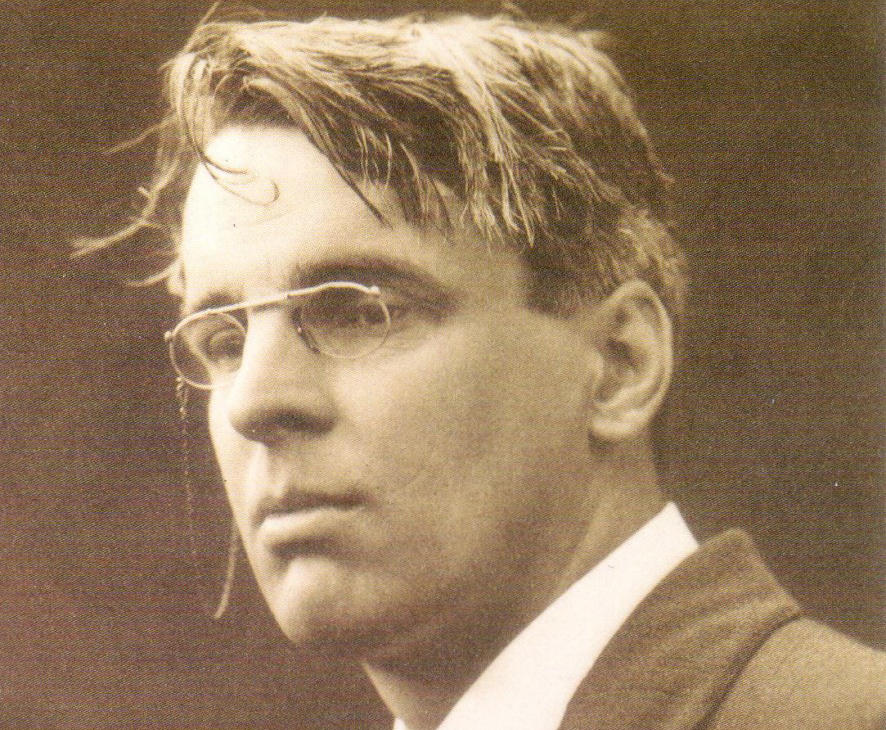 My listening skills are diabolical.

I can be listening to a lecture and half way through some siren thought will come and tap me on the shoulder, and suddenly my eyes and my body will look exactly as if I am still listening intently, yet my mind is off following a trail.

This extends past listening to any activity. Lost on a thinking-path, I can quite easily ignore someone completely as I walk past them. I am not being rude, though it looks terrible: I am away, as as they say, with the fairies, daydreaming.

Daydreams: their nighttime counterparts have fangs and claws, but the daydream drifts around in muslin dresses. As the body settles into doing something automatic, the mind feels safe to begin building scenarios and thinking through possibilities.

It was Henry Ford, the father of the assembly line, who noticed the concrete implications of how the body and mind could go their separate ways. His workers were doing the same boring, repetitive task over and over again to create a car. On paper, his system was faster, cheaper and more effective and made mass production a reality. But the effect on people was marked. As they became bored their minds wandered off to do other things. And when that happens and you’re in charge of heavy machinery, the consequences of not ‘concentrating’ – not being present in the task to hand – can be fatal.

Look at driving. Being present in the task is so very hard: is there anyone out there who has not driven all the way to work without remembering the journey, so deep were they in their plans for the day?

Because those daydreams are far more powerful than we realise. They are not just sojurns with the fairies, a team from the University of British Columbia found in a study published in 2009, but high-level problem -solving.

The study asked subjects to perform routine tasks while they scanned the electrical activity in their brains. They found that the ‘executive network’ in the brain – the part which solves complex problems – was seen clearly working alongside the system which managed the task.

Which brings me to a tale about WB Yeats, whose lines of poetry course through my mind at the strangest times. The poet who died in 1939 was a dreamer, plain and simple, and his unconscious was usually working on words. So diligently, in fact, that his day to day  routine was haphazard at best.

Fellow Irish poet Katharine Tynan wrote about him: “Yeats,” she said, “never had the remotest idea of taking care of himself.”

In her reminiscences she said he could go all day without food unless someone else remembered to remind him to eat; and similarly, he would carry on eating until someone told him to stop.

He used to visit Katharine, walking out from Dublin to her house which was about five miles away. “A gaunt figure,” she described him, “striding along over the snow-bound roads, mouthing poetry, swinging his arms and gesticulating as he went.”

He must have cut a strange figure. Yeats is said to have been unconscious of his mannerisms, even projecting them on a fellow critic, painter and writer George Russell. But it was ‘Willie’ Yeats who was remembered for it, Katharine observed wryly.

“I remember how the Dublin policemen used to eye him in those days, as though uncertain whether to ‘run him in’ or not. But, by and by, they used to say. ‘Shure, ’tisn’t mad he is, nor yet drink taken. ‘Tis the poethry that’s disturbin’ his head,’ and leave him alone.”

So even the Dublin policemen could see the value of daydreaming.

When do you do yours?

40 thoughts on “Poetry in the head: a review of daydreaming”