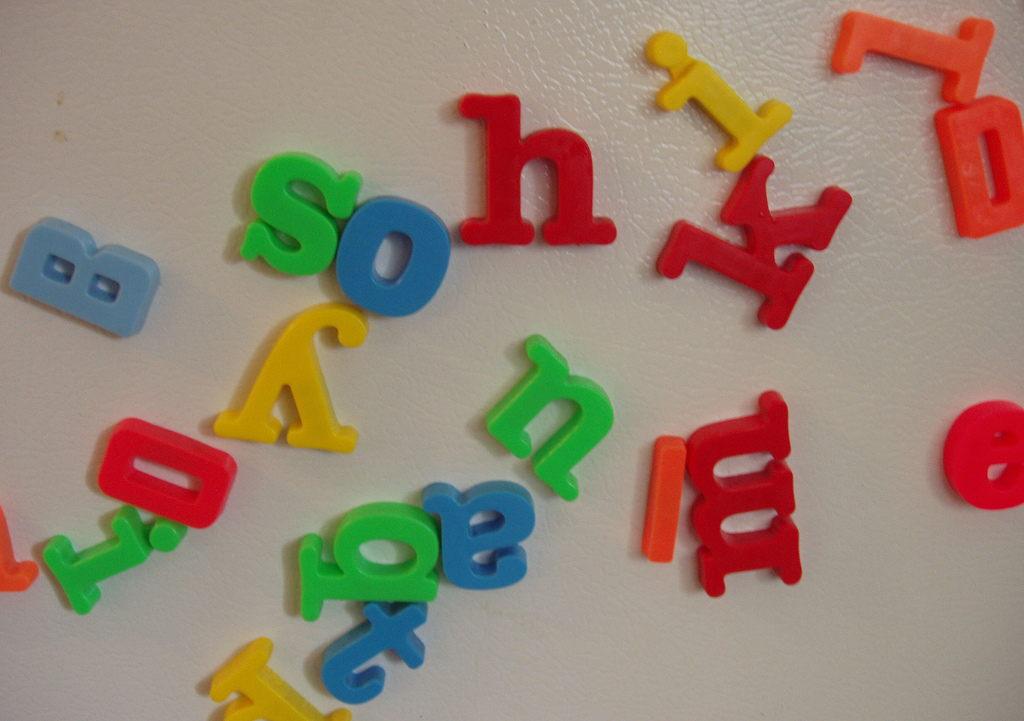 The dark early hours of  a December Saturday morning are always magical for Phil and I.

We switch on the early morning talk radio channel, Radio 4,and listen to pastoral programmes about the countryside. Farming Today keeps us in touch with the farming community; and this week it was talking about a strange virus, the Schmallenberg virus, which affects cattle and calves.

We listened idly on in the companionable darkness, the rain smattering against the window.

“Ah,” Phil observed wryly, “I see that nominative determinism is alive and well.”

I had drifted off. I hadn’t been listening. I posted a question mark into the darkness as old married couples are wont to do.

Indeed: it became evident that the UK Chief Veterinary Officer is called Nigel Gibbens. He joins the ranks of  those whose names are so comically apt for their occupation that it begs the question: did their name determine their future?

It sits in the realm of pop psychology, this idea. The Romans had a name for it – nomenet omen – but as they slaughtered chickens and based life decisions on what they found I wouldn’t put too much store on their methods.

Nominative determinism first appeared as a throwaway term in a column in the New Scientist less than 20 years ago, in 1994.

Its authors had received two books in quick succession: Pole Positions – The Polar Regions and the Future of the Planet, by Daniel Snowman, and, a couple of weeks later London Under London – A Subterranean Guide, one of the authors of which is Richard Trench.

And then they cited Manchester University psychologist Jen Hunt, who published an article in The Psychologist, in October 1994, arguing that ‘authors tend to gravitate to the area of research which sits their surname’.

And now, within two decades of this tenuous connection, there are people out there who actually collect these names, building up a whole nomenclature specific to how a name can shape a destiny.

There’s Judge Judge. Or, to be precise, Judge Baron Judge, the Lord Chief Justice of England and Wales. He is redeemed only by the oddity that his first name is Igor. Writers will like that.

Or Rich Ricci,  Barclays Bank’s Chief Executive of Corporate and Investment Banking, who pocketed a hefty bonus of £44 million in 2010.

Once you begin, there is no stopping: everywhere you look, there they are, the funny names. For a rather engaging alphabetical roundup of nominatively deterministic names try Timothy Noah’s list here. They’re all there: Roberta L. Nutt. PhD, director, Counseling Psychology Doctoral Program, Texas Women’s University; a dentist called Dalbert Phear; and the renowned gastroenterologist Angel Colon.

But in my research the last word must surely go to the very antithesis of the deterministic surname: that name which is the very opposite of its owner’s occupation. There are those who battle fate to such an extent, to find their way to an occupation their very name decries.

Pardon the Carry-On moment. If you abhor duel entendre, abandon hope, all ye who enter here.

But hats off to New Scientist Editor Roger Highfield writing in the London Evening Standard, who discovered a consultant urologist at Musgrove Park Hospital in Taunton, Somerset.

57 thoughts on “The Ministry of Silly Names”