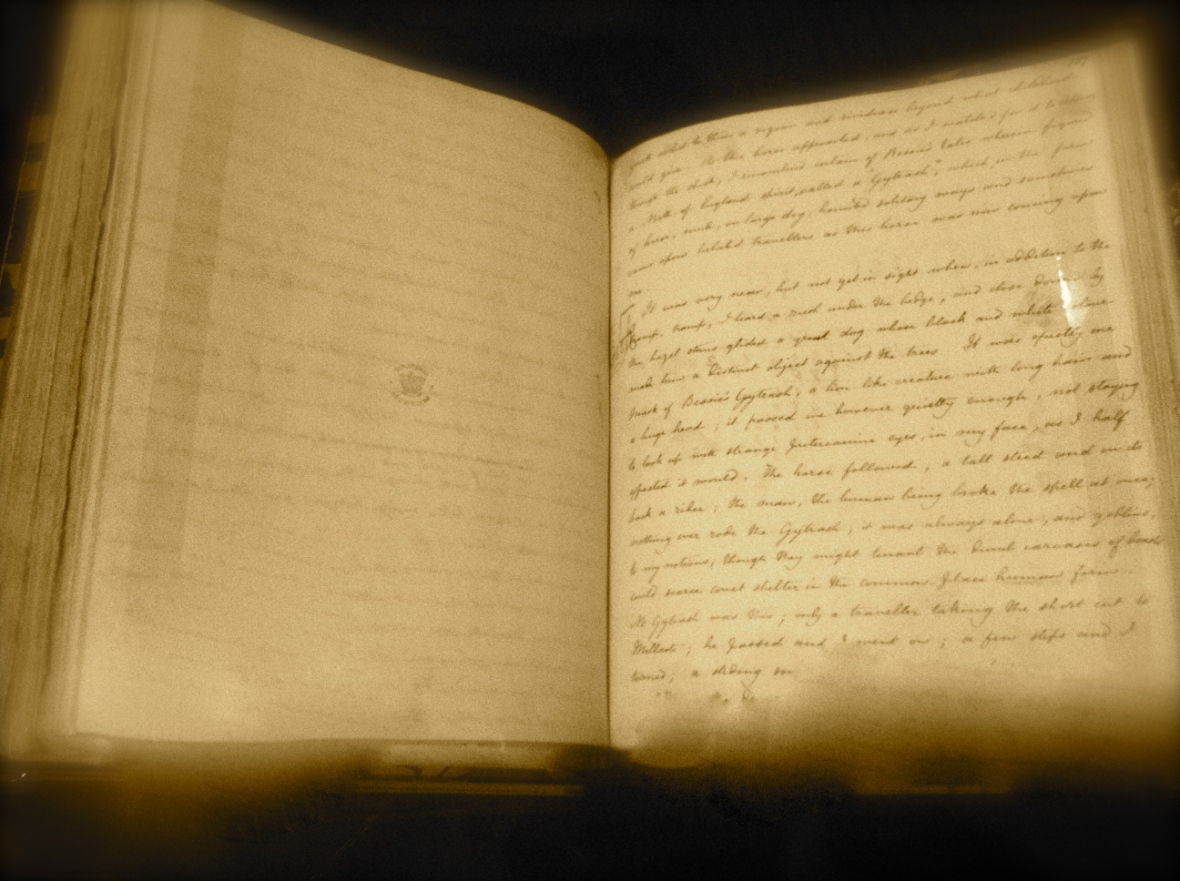 When a publisher says yes, what a magical moment that must be.

All the self-doubt and striving vanish, however fleetingly, because someone has agreed to pay you for the tale you have woven.

The Great Unpublished tell the tales of those moments to give themselves hope: tales of repeated rejections, insane numbers of times a manuscript is returned, followed by that one Yes which changes everything.

Here is just such a fairytale.

Smith and Elder had started in the late 18th century as a stationer’s in Fenchurch Street, London, but had long become established as a publishing company by the time a battered package arrived on its doorstep some time in June 1847. It was addressed unequivocally to the firm: but George Smith, who recalled it with crystal clarity when he wrote an account for the Cornhill Magazine in 1900, said that the names of three or four other publishing companies were scored out on the front of the envelope.

It was a story called ‘The Professor’ by someone called Currer Bell.

Bell also included a stamped addressed envelope; a friend had advised that publishers often did not even reply to aspiring novelists unless given the postage to do so.

The firm’s reader –  a gentleman called Mr Williams – read it. And to his eternal credit he concluded that it was beautifully written; but alas, he said, it would not sell. He wrote a detailed reply to Mr Bell, declining to publish the manuscript but explaining how its creator might be capable of writing a best seller.

His letter winged its way to Mr Bell; a slight, tiny Yorkshire woman whose real name was Charlotte Brontë.

And as it happened, this submission was her final hope. One last publishing house.

Miss Brontë recalled its arrival, still in her author role: “He read it, trembling, It declined, indeed, to publish the tale for  business reasons, but it discussed its merits and demerits so courteously, so considerately, in a spirit so rational, with a discrimination so enlightened ,that this very refusal cheered the author better than a vulgarly expressed acceptance would have done.”

Shortly afterwards, Jane Eyre landed on the doormat of Smith and Elder.

Postage was uppermost in Charlotte’s mind. She found, she wrote, that she could not arrange for return of the manuscript at the post station she had used, but if the publishers would communicate the amount needed she would forward the postage stamps immediately.

And then he brought it to George Smith. On a Saturday. And said: I think you’d better read this.

So on a Sunday morning like this one, Mr George Smith had his breakfast, and then sat down to do a little work.

The story, he recalls, quickly took him captive.

“Before twelve o’clock,” he writes, “my horse came to the door, but I could not put the book down. I scribbled two or three lines to my friend, saying that I was very sorry that circumstances had arisen to prevent my meeting him, sent the note off by my groom, and went on reading the manuscript.”

After a while a servant arrived to tell George that his lunch was ready.

But George would not be lunching. He asked for a sandwich and a glass of wine, and remained, glued to the story. Hours later, when dinner arrived, George admits to it being an unusually hasty affair; and by the end of the day, he had finished the manuscript completely.

And the next day he write to Mr Bell, informing him that Jane Eyre was accepted for publication.

And Currer Bell became an overnight sensation.As to his dual identity?

Wel,, that’s another story for another day.