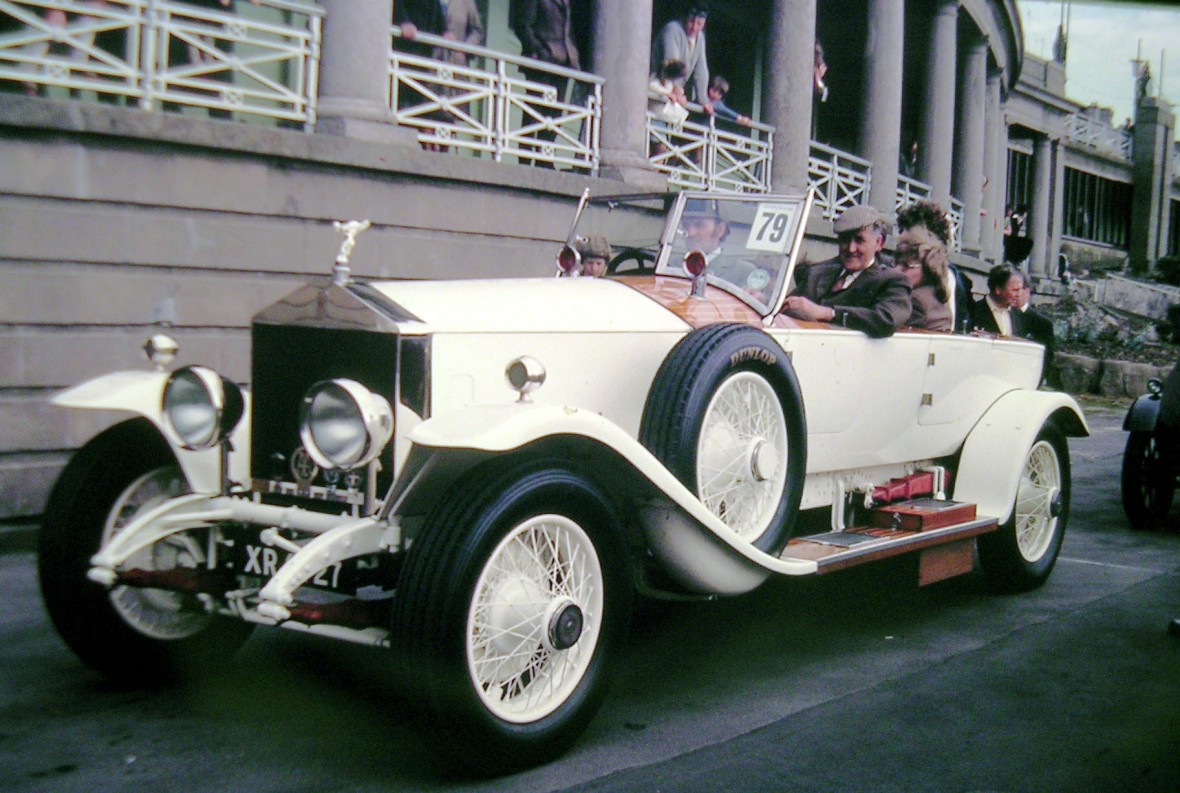 It was in 1908 that Toad, that incorrigible, obsessive Toad, first burst forth into the consciousness of an unsuspecting public.

And with him came the representation of a whole new hobby, a passion then mint-new: that of driving a motor car.

“In an instant (as it seemed) the peaceful scene was changed,” writes Kenneth Graham, in his classic Wind In The Willows. “and with a  blast of wind and a whirl of sound that made them jump for the nearest ditch, it was on them!

“The ‘Poop poop’ rang with a brazen shout in their ears, they had a moment’s glimpse of an interior of glittering plate-glass and rich morocco, and the magnificent motor-car, magnificent, breath-snatching, passionate, with its pilot tense and hugging his wheel, possessed all earth and air for the fraction of a second, flung an enveloping cloud of dust that blinded them and enwrapped them utterly, then dwindled to a speck in the far distance, changed back into a droning bee once more.”

That was Toad’s first fateful encounter with a motor car: the meeting would change his life and drive him to crime and ruin and wearing a washerwoman’s dress.

Yet he was not the only one to fall deeply in love with these early motors. Driving was not just a business of getting from A to B and beating the traffic: in those days it was a pleasure-pastime, before motorways, when you were the fastest thing on the road.

I browsed a bookshop I have never browsed before, today. And stumbled on a perfectly preserved record of what it must have been like, before the motorways, when one set out of a drive for a bit of a lark, to explore and see what one could see.

In Britain, when you break down, one of the main rescuers is the Automobile Association.

While they arrive in great big repair vans fit for purpose, it has not always been thus.

No: the AA started at the Trocadero, in London’s West End, where those who could afford this bewitching new sport formed a group to promote the interests of the motor car driver.

Their first patrols to aid those who were broken down took place in 1908, on weekends only, on two of the major leisure routes: the roads to Brighton and Portsmouth. And those early knights of the road were not motor powered: rather, they rode on bicycles.

They grew with startling rapidity, By 1914, 83,000 members were recorded. They swiftly became part of the establishment, so that in 1953 when a new monarch was crowned, it was the AA who provided all the road signing, parking and traffic control arrangements.They had offices in all the most important gateways to England and Wales, as well a comfy pad at Le Touquet.

The AA issued a manual, of course. A ‘road book’, of England and Wales.

It included everything Toad might need: a gazetteer (geographical index of towns),  maps and town plans. And ‘itineraries’ – routes from one place to another, with affable descriptions of gradients and scenery likely to fly by. 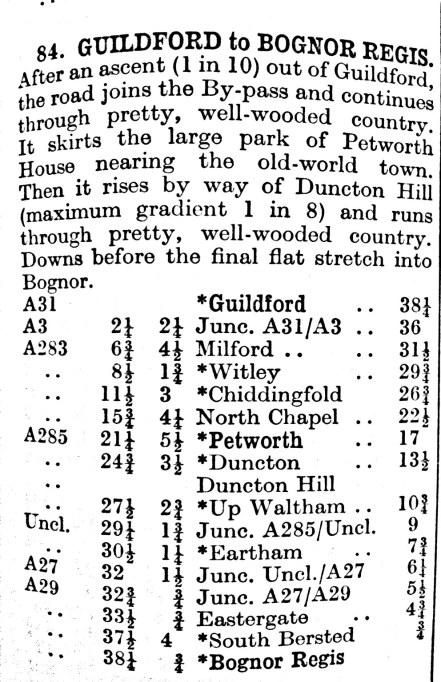 In the bookshop today I found a pristine copy of one printed in 1965. And as such, it is a snapshot of days gone by.

In this England, there are but 375 miles worth of motorway; town plans are free of the development which clogs them these days, and roads are not purely numbers but routes with personality. In the world of AA 1965, the six great A-roads are still known by their names: Great North, Dover, Portsmouth, Bath, Holyhead and Manchester.

Open its pages and you just have to slow down, and read the comfortable itineraries prepared for adventurous Toads everywhere. 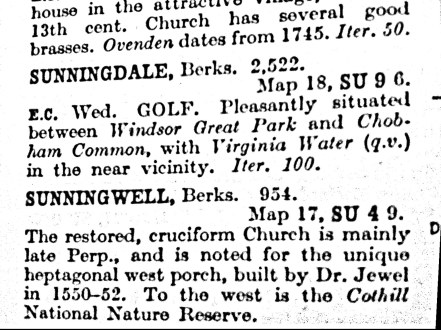 If motoring was thus now, I might live in my car.