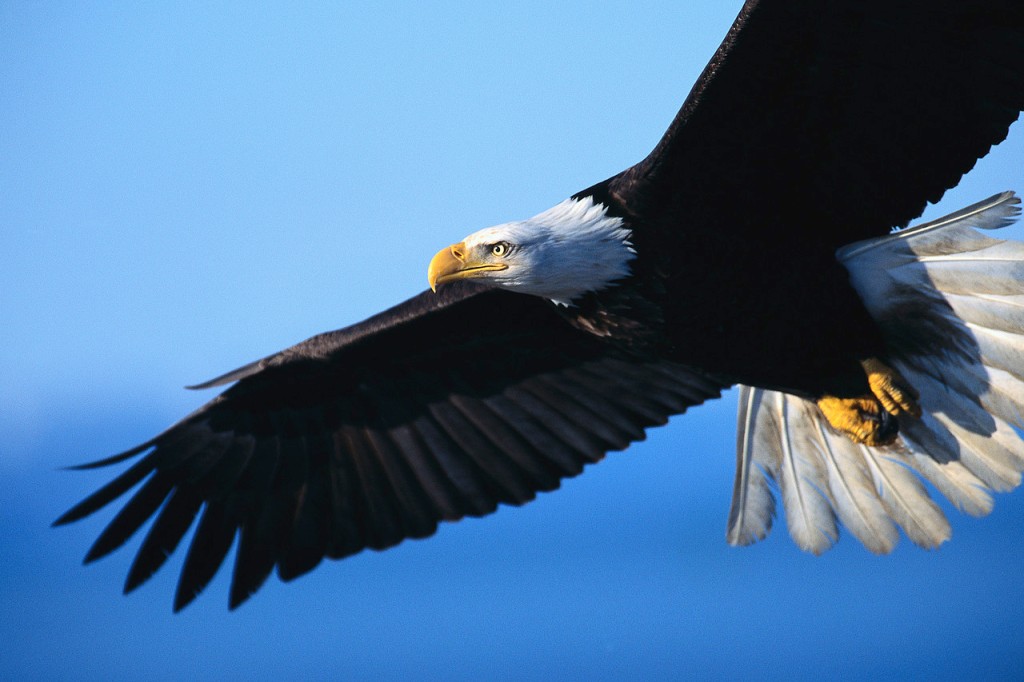 Occasionally, I dream I can fly.

And when I’m flying, without the aid of wings or jet-engine, I think to myself: this is easy. I simply have no idea what all the fuss was about.

Somewhere in our unconscious, we feel flying should be effortless. Douglas Adams, Author of Hitch Hiker’s Guide to the Galaxy, sums up that so-near-and-yet-so-far feeling. In his universe, man has learnt how to fly; one simply aims at the ground and misses. It all depends on being distracted at just the right moment. In fact people could be hired to jump out at the right moment, just to help you get your feet off the ground for the first time.

The moment something leaves the ground – where lift trounces gravity -it’s magically elusive. Woody Allan sums the whole thing up in his film ‘Sleeper’. The proprietor of the “Happy Carrot” health food store, he is sent to sleep and wakes up in the far future, revived to help rebels spy on a sinister state project. As soon as he is woken the soldiers in red are after him and he flees the house, stumbling upon a flying backpack.

But it doesn’t work: he flaps his arms frantically as the soldiers advance, occasionally achieving something close to airborne status. He lifts for a few precious seconds and then his feet are having to do the work once again.

Clever Allen. Homing in on a seminal moment, a transition for which man longs, the ultimate freedom. The perfect escape; not along, outpacing the enemy; not into the earth, hiding frm him; but upwards, outwitting the very ground on which we walk.

There is a moment in Tolkein’s Hobbit which does the same in a very different way.

And Tolkein has brought his readers from deep, deep underground the mountains, in the Goblins’ lair, with the wizard Gandalf, the dwarves and the small Hobbit,  through almost insurmountable odds, to a moment when they have fled across land, pursued by the wargs, monstrous wolves. Finally they have fled up great tall pine trees. And the wargs alert the goblins, and the goblins set fire to the trees and stand back, laughing.

And there are our heroes in a desperate state, certain to be burnt alive.

Except that Tolkein brings in a perfect, serene, unexpected redemption. The great eagles live in the northern parts of the Misty Mountains, proud and strong and noble-hearted. And they look down at the goblins, creating fire and bringing mischief. And they swoop down to lift the band of adventurers away, away from that fiery maelstrom of hellish malevolence to a rocky outcrop, with a clear-sighted view of everything.

And, as clearly as any storyteller can, Tolkien spells it out. Our longing to fly is a yearning to escape the shackles of all that is tawdry. Flight, in that scene of Tolkein’s, is freedom and life.

Once you start looking, the longing is everywhere. And it goes back a long way: in 800BC a poet from Judah was promising those who trusted in their God would “soar on wings like eagles.” A Quran prophet brings miraculous redemption to the world by fashioning a bird out of clay and breathing life into it.

Wings, to man, are a new beginning. A redemption. A chance to be the best you can be.

And so today my wish for you is simple.

This earth is a magical place. But just occasionally it becomes too much. It begins to feel burdensome.

Whatever binds you to this globe’s surface, and keeps your feet earthed in clay, may it lose its power to hold you back. And may you discover your eagles wings.

And fly; without the aid of any goddam cheap Japanese flying packs.