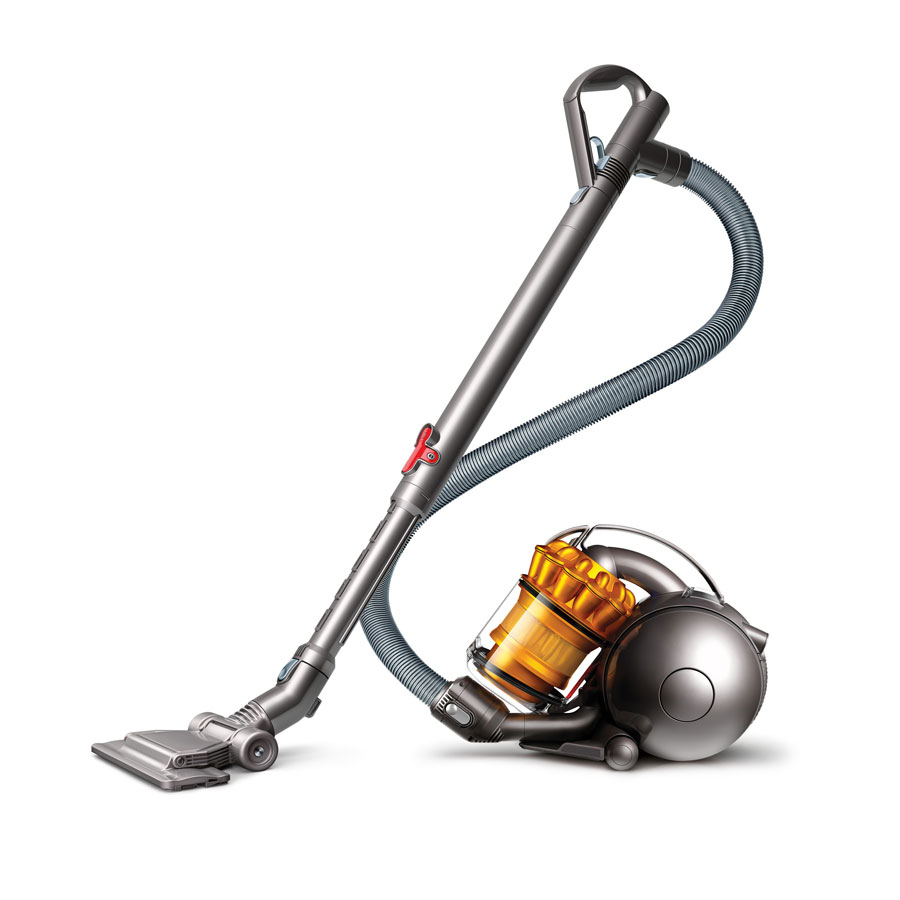 A repost from the days when our Dyson worked beautifully…..*sigh*…..

Our Dyson has arrived back from the Underworld.

Nicknamed ‘The General’, our little miracle of suction has been away, having a new motor fitted by a veritable mechanical Orpheus. In its place is another, older Dyson which sounds, every time one switches it on, as if someone is torturing a chicken inside.

Using the General’s second in command has been trying. And now we will never have to again: because our military commander is back,with peerless suction similar to that of a mollusc on a seaside rock.

You will soon spot the flaw in this evangelistic attitude to dust husbandry. When Phil turned the Dyson on, his tones became slightly hysterical.

“Kate,” my husband advised with some consternation, “I don’t think I can even move it across the floor! The suction is just too good!”

Now, vacuuming the house is a double-edged sword. It sure sucks up the dust: there is no mite or molecule safe from the turbo-powered cyclone system.

But moving across the carpet is like trying to unhinge my dog’s jaws from one of those unsavoury bones he picks up in the forest.

What The General has gained in power, he has lost in flexibility.

Maybe you remember a pig called Napoleon. George Orwell made him one of the three pigs which revolutionise Manor Farm- renaming it Animal Farm- so that the animals run it and benefit from the proceeds.

But as the pigs bicker and splinter, Napoleon achieves premiership.

And too much power has made Napoleon inflexible. He rewrites the rules.

It is the details which are most revealing of how immoveable the leader has become: “About this time, too,”writes Orwell, “it was laid down as a rule that when a pig and any other animal met on the path, the other animal must stand aside…”

To much power, and a rigid immovability: uneasy bedfellows indeed.
Which is why I was delighted with a little victory I achieved midweek.
In April, my pay slips went online. No more paper, just a password-protected portal to my pay history, digitalised.
I brought a sheet of procedures for accessing them home and promptly lost it because it was not digitalised, and my office is a wild paper cave.
So on Wednesday it came to pass that my husband had found the mortgage deal of the century, and was extremely keen to have two recent payslips as supporting documentation.
It was time to eat humble pie, and confess to my employers, the Council, that I had absolutely no idea how to access the slips.
So I took a deep breath, picked up the phone, and managed to get through to a fresh-faced young temp at the Council’s call centre.
Yes, he said: someone else is doing this for us now. You can call them on this number and find out how to access your slips.
I did. Of course, no-one answered. My young helper had a go at calling them on my behalf: and lo and behold, they had all gone home early today.
But I was on a deadline. I know this isn’t your fault, I told my friend the temp, and I’m so sorry you’re stuck in the middle, but I need this information. Somewhere (my voice raised slightly) my employers must have an A4 sheet to tell me how to access my payslips.
Thrice he asked the HR department, and twice they refused, before being told I was filibustering: I would not be getting off the phone any time soon. We had been back and forth now for an hour: time was running short.
The woman from HR, when she reluctantly picked up the phone, had a flatiron tone of superhuman proportions.
Inflexigirl.
“I’m sorry”, she repeated,in tones which indicated clearly she wasn’t, “It’s nothing to do with us. Haven’t you got a colleague who might be able to tell you the way in?”
Inflexigirl was telling me to phone a friend.
Now my voice raised a register.
“Well, yes,” I squeaked, “I could put a message on Facebook telling my hundreds of friends that our employer is unable to tell me how to access my own payslips. But it wouldn’t be very nice, would it?”
There was a very long silence at the other end of the phone. The glue with which my local power-wielders adhered to the letter of the law was losing its stickyness.
Eventually, Mme Flatiron broke the frosty stalemate. “Give me your e-mail address”, she monotoned, “and we’ll see what we can do.”
Within three minutes, full instructions had arrived in my e-mail box with a satisfying ‘bing’.
Those in power stand in danger of losing their flexibility: and very often their very power means they can make others live in straitjackets.
Which is why, sometimes, tiny victories are disproportionately satisfying.