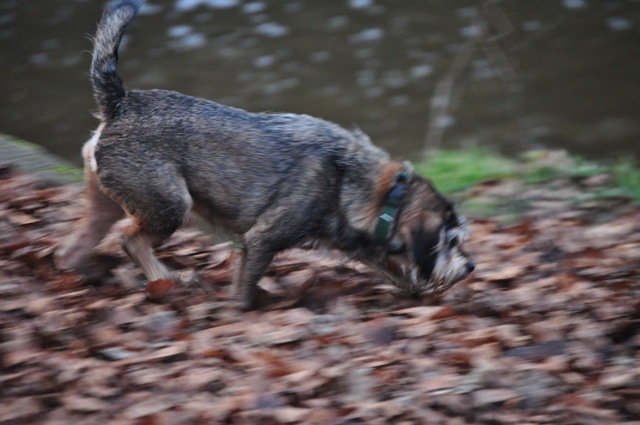 If you stroke a shark on the nose, it goes into a trance.

Even so, I wouldn’t read this and then go out and find a shark and stroke his nose. This does not work with all sharks, I believe, and I’m hazy on how to tell a shark which likes being stroked from a shark which will relieve you of your hand if you try.

If you chose the wrong shark it might take exception to having its nose stroked, and that would be regrettable.

And then there’s the whole shark-must-keep-moving controversy.

Most sharks- I believe – extract oxygen from the seawater which passes over their gills like all self respecting fish. And when they are stationery, they pump water across their gills to keep things moving.

But a small number of shark species do not have the pumping ability and so they are compelled to wander the oceans, restlessly, ceaslessly travelling, questng for the oxygen which is their life blood.

They cannot travel backwards: only ever forwards.

Like synapses. They are one-direction events, the little firings of electricity which bring the brain alive. Every cell has its recievers at one end and its transmitters at the other, and the electrical impulse can only jump from the transmitters –  or terminals – to the recievers (dendrites) of the next cell. You never get backfiring. It’s not in the nature of the cell.

And that’s how my dog works, too.

Though he can travel backwards, don’t get me wrong. He does comedy-reverse moves whenever he gets into a tight spot. He might decide it is impolitic to be between table-leg and chair to nab that tit-bit of pork chop. Or he walks between your legs, off somewhere, and suddenly realises the enormity of his social gaffe, and reverses out again hastily.

He can move backwards. Very much so, and usually with the result of felling some human nearby who did not expect such a nifty move.

But when he is out in the forest, he only ever takes notice of that which lies before him. This can prove useful: when an adversary is in his path he is put on the lead, and spends his time muttering threats and curses under his moustache, as the opponent walks past on a short leash.

But the moment the dog is past – even just a metre behind – he forgets everything. He forgets he was in deadly combat with a mortal enemy seconds before. All conflict evaporates and Macaulay thinks Ooooh, squirrel, and gambols forwards into the green beyond.

This works with everything. Squirrels. Deer. Dogs. Annoying lone men with munchable shins.

Macaulay moves forwards. Not because he is driven, like the shark, or built to do it, like a synapse; but because backwards does not even occur to him. When he faces forwards the past evaporates in the joyous sensations of the present.

What an incredible blessing. For Behind You never to dictate how In Front Of You should go.

Though, if we were ever accorded the same gift, might it be like the Midas Touch? What would it be like if we were only forward-looking, and incapable of learning the lessons of the near past?

Behind You is an important aspect of life, don’t you think?

33 thoughts on “The Forwards Dog”