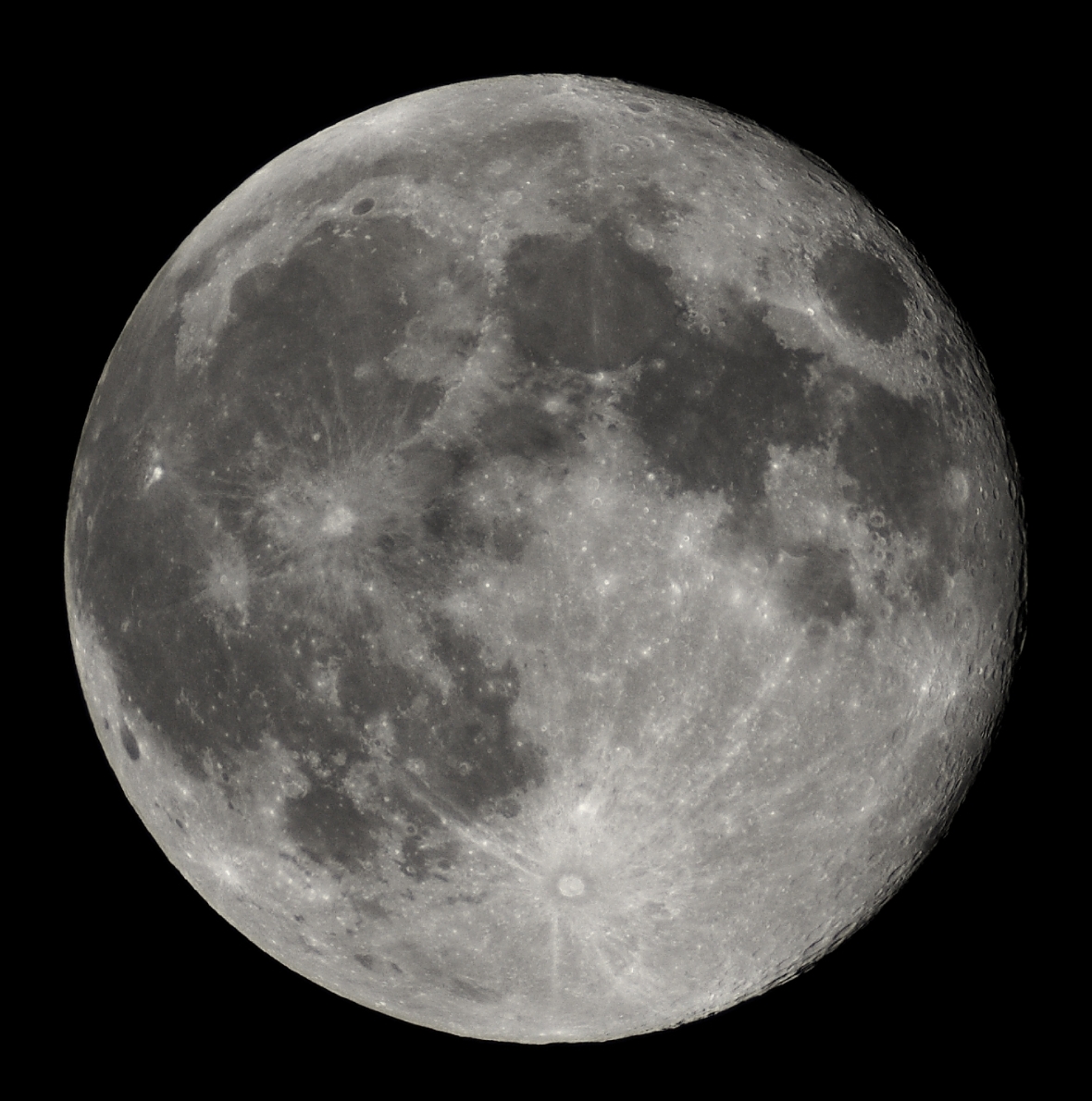 So you know the moon’s just a hollowed-out planetoid alien spaceship, right?

Well: if you believe the USSR equivalent of the Reader’s Digest, it is, anyway.

And one would also have to believe the two contributors, Michael Vasin and Alexander Shcherbakov, who were eminent members of the then Soviet Academy of Sciences in July 1970 when they published their Spaceship Moon Theory in Sputnik, the magazine published by Soviet Press Agency Novosti.

You can read the text here. It makes extraordinary reading.

The gist of it is this: they posit that once upon a time, huge machines were used by a technologically advanced alien race to melt rock and create cavities in the moon. The magma created spewed out onto the moon’s surface, creating a rocky outer layer. And then, for some reason known only within the giant crania of the aliens themselves, they put this masterpiece in orbit round the Earth.

The evidence cited by the two scientists is rocky. Look at the metals found in the rock, they said. these are tough industrial metals: chromium, titanium and zirconium. They are refractory, mechanically strong and anti-corrosive. And some moon rocks are older than anything found on earth.

And those craters. Their shape troubled the pair. they were too shallow to have been created by a meteor or other natural occurrence, the scientists elaborated.

I look up at the moon and I smile indulgently and say to myself: No, I don’t think so.

But that was before I learnt that their spaceships are blue and yellow.

It hit the Scottish news yesterday: a plane approaching Glasgow Airport on December 2 last year had the strangest thing happen. The pilot of an Airbus 320 was flying along, minding his own business, when a large yellow and blue object passed clearly about 300 ft below the aircraft. The guys in the cockpit said it all happened so fast that by the time they registered it it had gone: but the risk of that thing hitting the airbus had been high.

So high, indeed, that the conversation recorded in the cockpit reveals the team were adamant they would report the near miss to the UK Airprox Board, the airspace governors.

Yet here’s the thing: Air Traffic Control down below did not register a thing. Not a dickie bird: though the radar at Prestwick did spot an “unidentified track history” 1.3 nautical miles east of the A320’s position 28 seconds earlier, the BBC reports.

Airprox investigated what the explanations could be. And they admit themselves baffled. “Members were unable to reach a conclusion as to a likely candidate for the conflicting aircraft” the report concludes.

The object was blue or yellow in colour with a ‘small frontal area’. beyond that, in the split second of perception possible, the pilot could not say.

So, was it a little reconnaissance from The Mother Ship?

Better hie over to Moscow and start asking some questions.

38 thoughts on “The Mother Ship: Why The Moon Is Not Made Of Cheese”