In the mid 1990s, an advertising fairytale began. This is a tale of slick corporate marketing which began with – to paraphrase a holy Roman emperor – “too many words”. It is close to my heart because I, too, use too many words. And if this can happen to them, why, maybe, just maybe, it can happen to other verbose self-publishers.

Of course, they had cash to start with. And, to boot, it all happened in Germany, whose sense of dry irony is much underappreciated.

It all began in Der Spiegel, that well-beloved Hanover creation, a weekly news magazine with a circulation of more than one million. One day readers opened its pages to see a strange advert indeed; one which, by its creator’s own admission, broke all the rules.

They called them Handle Stories. A black and white picture of a door handle, backed up with 200 or so words. Eye-catching? Seductive?

In Germany, yes. The ads ran for 24 weeks and then they stopped. And readers scoured the pages for them and when there were no handles to be found, they protested to the publications which carried them to ask, when would the handle stories be back?

How could the Art Director’s Club of Germany – the top organisation in the advertising trade -ignore what was going on? In March 1998, the CEO of the little handle company was invited to its awards ceremony. Jürgen W. Braun had smuggled in one of his handles. On accepting the award, he held the door handle high and invited the entire hall to stand in reverence.

In 1999 the company published their 100 best Handle stories in a bound volume. It sold out, as did a second volume. And Frankfurter Allgemeine Zeitung – another of Germany’s foremost newspapers – dubbed the company “publishers with a sideline in manufacturing door handles.”

These days, the FSB advertising campaigns are a mite more pictorial. But they still bring the humble handle in from the cold, celebrating the mundane with infectious wit.

Take a look here. There was the 58-instalment handle comic:

Or the campaign where Tomi Ungerer designed new purposes entirely for FSB’s handles: 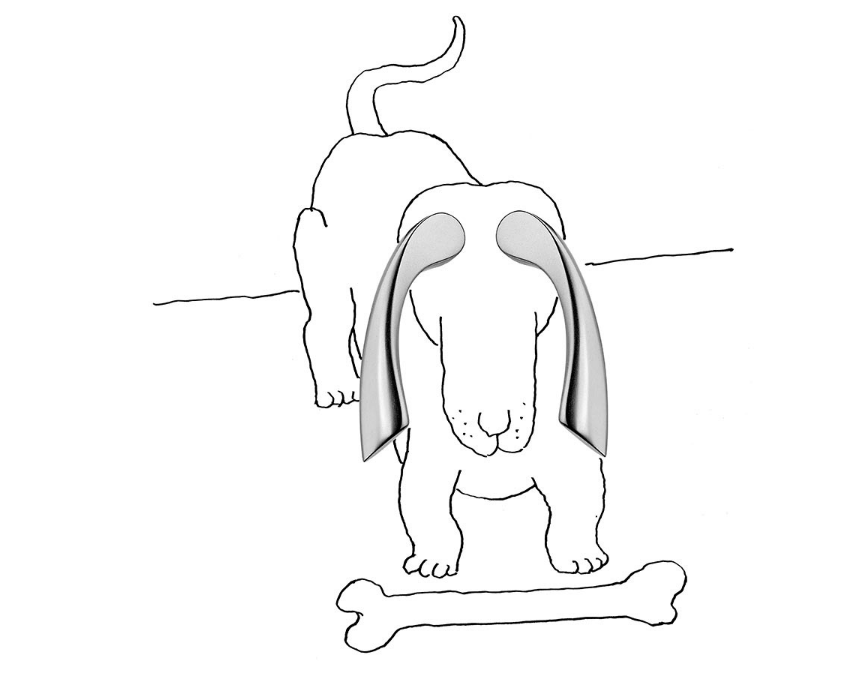 And my favourite:Sarah Illenburger’s Evolutionary Achievements For The Hand series. 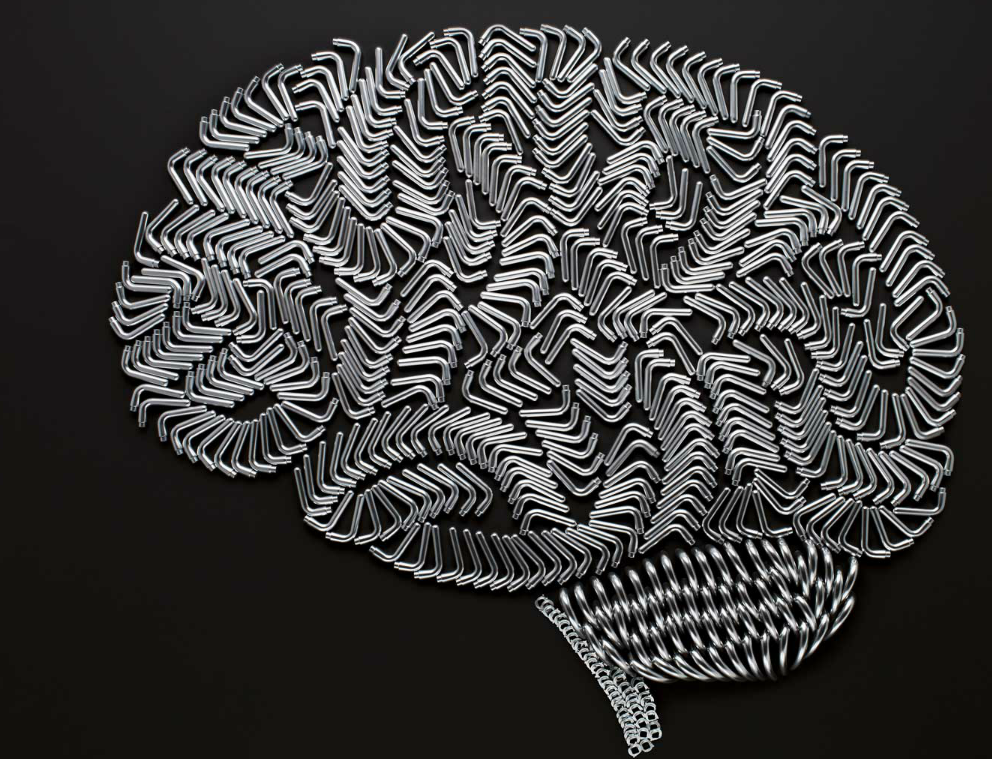 It’s advertising. It’s corporate. I should not be fascinated. But when something so mundane is made into something iconic: well, you have to sit up and take notice.

Written in response to Side View’s weekend challenge, handles, which you can find here.

15 thoughts on “Handle Stories: how to write mundane into extraordinary”