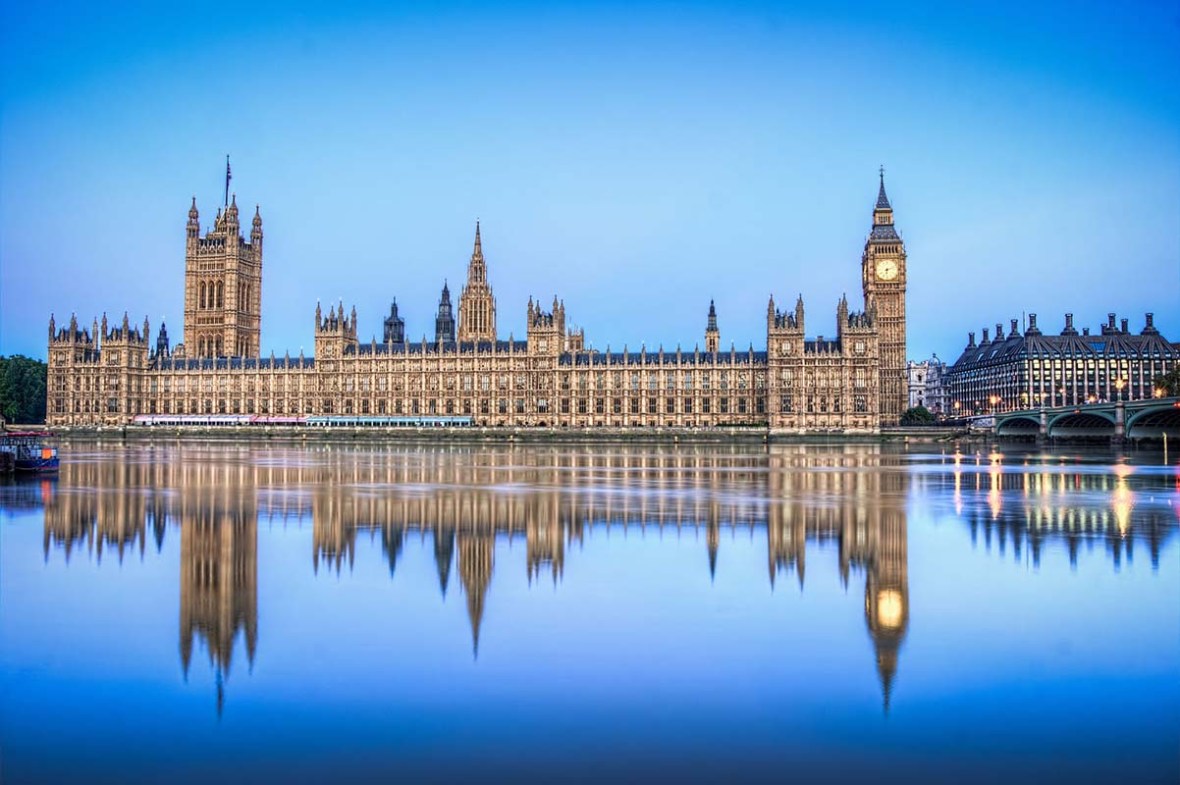 I remember sitting, butterflies in my stomach, waiting to go and fight a cause on a local BBC radio station, early one Sunday morning just as the day was dawning.

There was barely another soul in the large expansive BBC building, and I fell to talking with the only other person in reception.

He had not always been a doorman; not so long ago he had been an entertainer on the cruise ships. He was full of tales of the celebs he met. Stephen Fry – what a gentleman, he said.

And as he talked the butterflies subsided and I thought to myself, do you know, young man, you are really rather a good doorman.

He puts the terrified masses at their ease as they come through that door rehearsing their lines. His life is an interesting one, by all accounts , and it does do to lose yourself in someone else’s existence when you’re about to confront a senior member of the clergy on live radio.

The doorman, or indeed doorwoman, is someone to be cultivated.

I have no idea if we met a doorman at Westminster. It was their Open House event, October before last I think, and we were ushered in through considerable, if jovial, security, into the great old hall and onwards to the chambers.

But I would hazard that even prime ministers cultivate their relationship with doormen. For who has greater nerves to calm than a PM?

I have cast iron proof that Benjamin Disraeli talked to doormen.

It comes from the conjecture about  the last lines of an English Prime Minister.

William Pitt the Younger: political giant, the man who led England against Napoleon, and conversely introduced Income Tax. He kept England from going off its rocker during the French Revolution, though his patience was sorely tried.

His tenure was long and distinguished: he was the youngest ever Prime Minister, taking over at 24, and was still in the post – with only one break -when he died in 1806.

His deathbed conversation is a source of wildly conflicting stories, according to John Ehrman, who talks about it in his book The Younger Pitt: The Consuming Struggle,published in 1996.

Ehrman’s favourite is recorded by James Stanhope, Earl of Chesterfield. The great prime minister’s words were said to be:” Oh, my country! How I leave my country!”

Some, Ehrman says, misread Pitt’s words when they were written down, and quoted him as saying  “Oh, my country; how I love my country!” which does seem a little sentimental for an Englishman.

And then there’s George Canning’s take on the last words.He knew they were true because he heard them from the Bishop of Lincoln who was a friend of Pitt. And the bishop takes the poetry out of the situation. “I am sorry to leave the country in such a situation,” he records Pitt as saying apologetically.

But the last word goes to a doorman at the house of Westminster. Benjamin Disraeli claims his authority as the doorman himself, to whom he got chatting one day, as you do. The last words, as quoted by Pitt’s illustrious successor, Disraeli?

“I think I could eat one of Bellamy’s pork pies.”

You have the different versions of history. You are well equipped; and now, who to believe; Chesterfield, the goodly bishop – or the Westminster doorman?

16 thoughts on “Talking to the doorman”