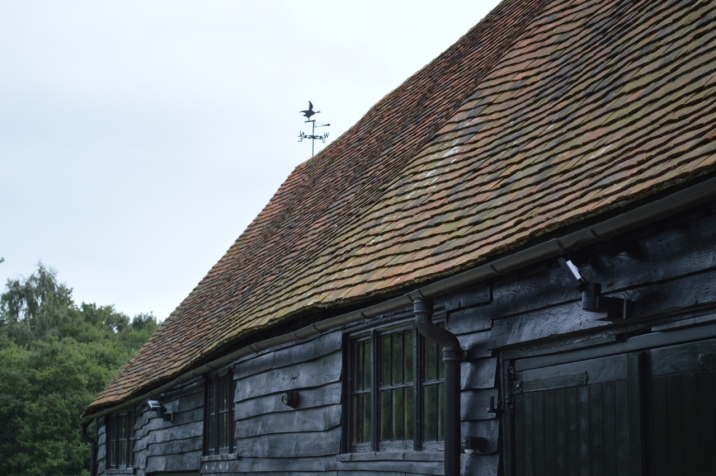 No one knows why, but they called a shedload of boats in the early 17th century The Mayflower.

They were all over the place. Some sources claim there were as many as 37 Mayflowers cruising the oceans of the known world in the 1620s. And one of them got lucky. After a mundane life of herring, hats, hemp, salt hops and vinegar, it and its master, Christopher Jones, picked up its most famous cargo: 102 English pilgrims.

This one, historians estimate, was launched in Harwich in Essex; a 100-foot long ship which could hold 180 casks of wine when push came to shove. The Mayflower was not a Godly boat, despite its passengers and their ideals. It was a jobbing boat, fit for purpose, manned by sea dogs who knew their trade and mocked the softies who had paid for their passage. The journey out was at the wrong time of year, the arrival rather desperate. The winter and a virulent disease killed off half the ship’s company as they lived on that freezing ship all winter, and by the Spring, the boat and its men were heart and body sick.

So Master Jones must wait until his depleted crew were strong again. And on April 5, 1621, he set off back home, weighting the empty belly of the ship down with stones from Plymouth Harbour Shore.

The Mayflower made excellent time, arriving back in England on May 6. But some say the journey took its toll on the ship and its captain. Jones died less than a year later and was buried at St Mary’s Church, Rotherhithe. And close by, The Mayflower sat berthed, a ship without a master.

You can find original documents and an excellent summary here.

Now: let us remember that there were many Mayflowers out there. For this is where supposition turns quickly to folklore.

For the timber from one Mayflower, folks say the same Mayflower, was procured in Rotherhithe to build a barn in Buckinghamshire.

And that barn is still there to this day.

It stands in the ground of Jordans, the Quaker meeting-house and settlement where you can find the gravestone of William Penn, founder of Pennsylvania. For centuries it was used as a meeting place for the Quakers.

It is just possible – taking into account where the timber was purchased, and the Penn connection, and the name of the barn, and the local tittle-tattle – that I was standing yards from the wood that bore these people to the Americas in 1619-20.

Tourists from all over the world believe the folklore. They flocked to see the barn, made from the timbers of the ungodly ship with took pilgrims, some to a new life, some to their death. But the barn was sold into private hands in 2006, and it sits behind a gate away from the eyes of the public now.

It did not stop me craning over the gate to gawp amiably and take photographs. Gleaming, well looked after wood it is, and grade II listed. Its structure inside is gorgeous hewn wood, a momentous meeting place indeed. The Quakers still hold their concerts there, though it is being transformed and refurbished in front of their very eyes.

Sad not to be able to touch it, but still.

It is The Mayflower Barn, after all.

22 thoughts on “The Mayflower Barn”