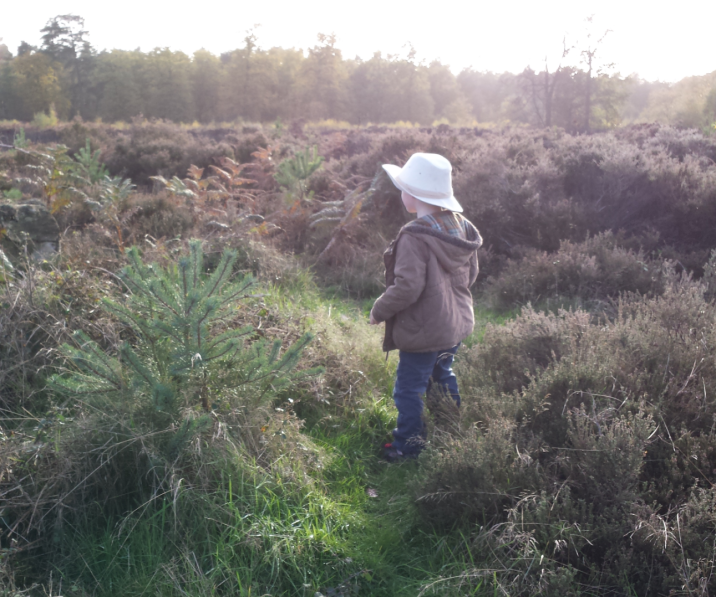 The small boy planted his feet firmly in font of me.

A lot has changed in my house since the Summer remodelling.We no longer have a bottomless toybox in the sitting room for my small nephew, Al. He was the only one who ever played with the toys inside, though he always did a thorough job, and we figured, well, when Al comes we can bring a few toys down from the top floor.

Accordingly, yesterday,when Al came for the day, we brought down the huge box of Lego and other sundry items.

But the Woody hat – a small battered brown cowboy hat- was not among them. And I very much suspected, in the heart of my boots, that we had taken it to the tip and thrown it away.

I stared at the little boy with the same sinking feeling the flop acts at the Glasgow Empire must have had, seconds before they were dragged off the stage with a joke-large hook.

And I thought on my feet.

“Let’s have a look under the stairs,” I suggested brightly, and dived into the unlit shadowy maelstrom of coats and bags and hats and general undisciplined belongings.

I found the hats-and-gloves box. “You look through  that,” I directed him.

Al appraised the box critically. There was clearly not a single cowboy hat in there. A cowboy hat would have stood out amongst all the beanies, because it would have had a rim.

It was pure madness to search it. But crossing Auntie Kate is not a thing we do: so he crouched down obediently, and went through the pantomime of rummaging through all the patently-not-cowboy-hats, on my account. Sighing gustily.

And then I saw it. Lurking on a shelf in the shadows.

Whilst not a cowboy hat, it could be called an extended fedora. It is white; I bought it last Summer, and it has been with me to New York and back.

He looked at it. For a moment, his face lit up with beatific acquiescence; a huge wide grin; and then second thoughts elbowed them of the way, like women of a certain age at a Womens Institute cake sale.

I took a deep breath. I picked the most unattractive beanie I could find. I held it in one hand, and the fedora in the other.

“Al, the Woody hat is gone. You have a choice. This, (gesturing to the beanie) or this.”

Al looked in horror at the beanie. No cowboy in the history of cowboy films had ever  worn such a monstrosity.

“I’ll take it!” he said with a flourish, and in a flash the fedora was on his head. The rest of the children breathed out, and put on their wellies; and my son grabbed a towel which became the scarf of a dastardly outlaw.

And the cowboy chased the outlaw all round the forest.

35 thoughts on “The Cowboy Hat: A Big Al Story”