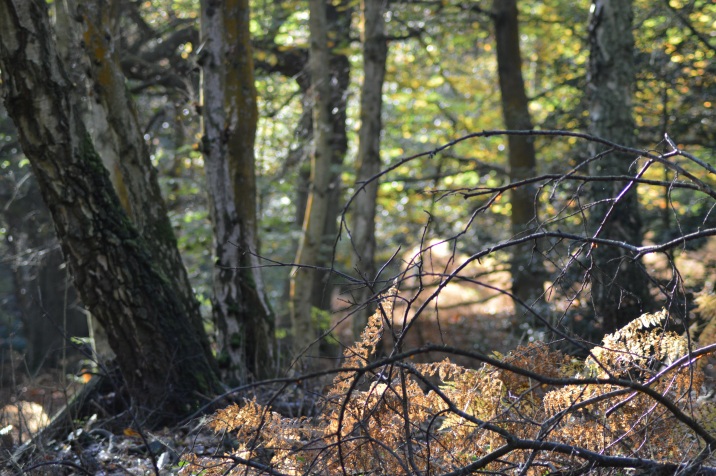 You know the ‘plans for the weekend’ question?

I always ask it, especially when surrounded by strangers, and yesterday, sitting with a group of virtual unknown entities in a workshop in Central London, my tendency to blurt was at its zenith.

“So: have you got any plans for the weekend?” I asked.

One lady was bringing her family into London to see a show. Another was using the weekend to prepare for her travels to a rather nice sunny clime the following week.

And because they were really very nice, polite people, when they had finished telling me, they asked after my weekend.

With the energy-bills- rocketing headlines that had been on that morning’s BBC News? With Windsor Forest?

No: I chose the chainsaw.

“We haven’t much planned,” I began mildly. Everyone smiled encouragingly. “So I expect we shall be off into the forest picking up large trees and bringing them back to chainsaw up in my back garden.”

Oh, the romance of the chainsaw. It has been a whirlwind infatuation between my husband, myself and the wood burner which was installed in July. We insisted in lighting fires all the way through a balmy September and sweltered contentedly with the patio doors flung wide open.

And not a paid piece of wood has gone into that burner.

But collecting wood is not best done picking up small bits the dog would like to fetch. 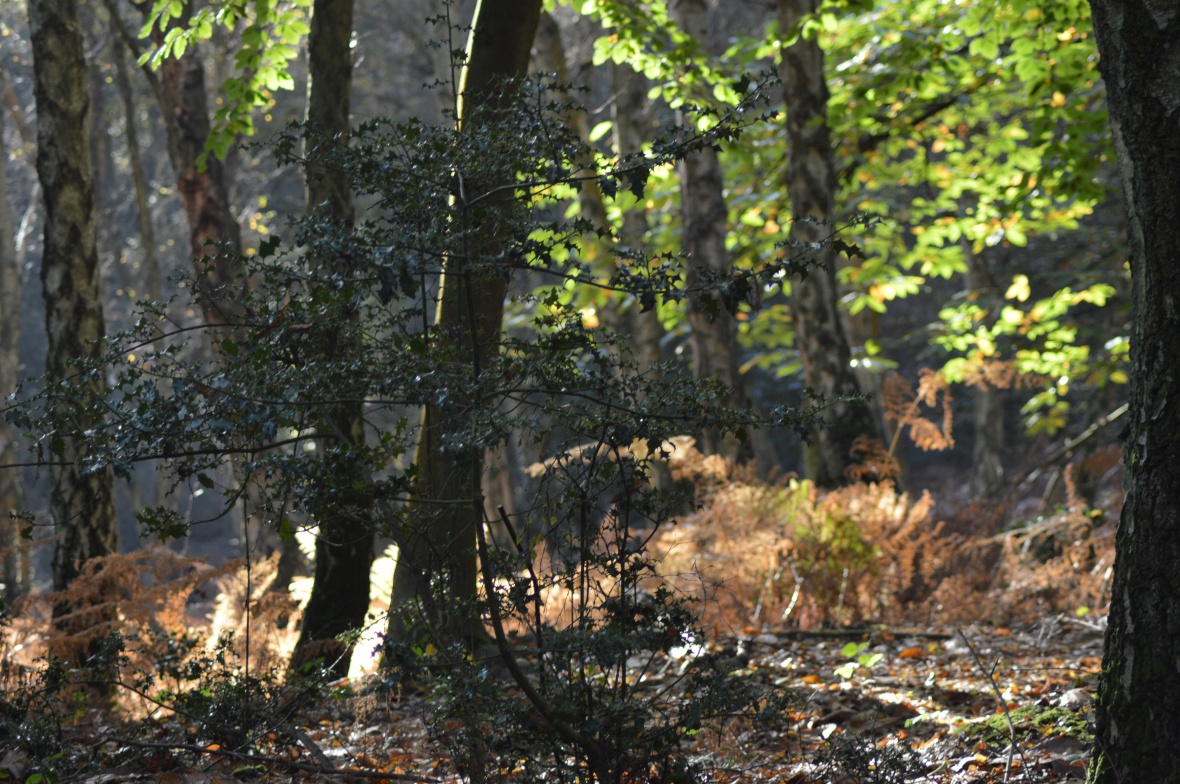 No: we favour small trees. You can pick them up and carry them home, provided you find that all-important fulcrum and avoid getting told off by the local constabulary for carrying trees Laurel and Hardy style across busy main roads.

And once home, we had an uneasy arrangement with a circular saw. It would cut half way through the log, and then I’d have to turn it round while Phil did the other half.

I have yet to learn not to blurt. Everyone at the course knows I am an odd person who carries trees miles across forests and main roads  to save £1.43 an hour.

But the woodpile outside the front of my house is growing ever larger and untidier. We are cultivating a Tom-And-Barbara shabby chic. I half expected someone to put a Guy on top on November 5.

So today: it’s the log pile, the chainsaw, and my love and I.

And that’s my plans for the weekend.