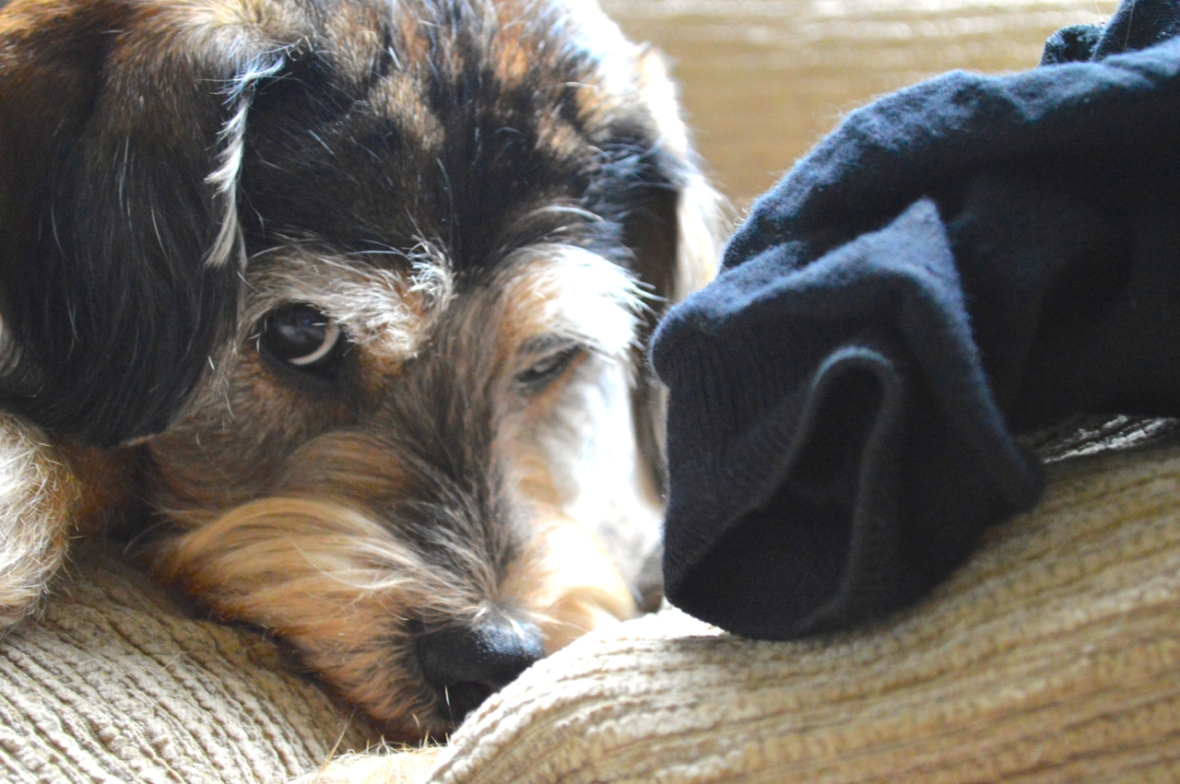 No-one ever told me that I would be forced to become a curator.

In  small way. The Oxford Dictionary defines a curator as: “A keeper or custodian of a museum or other collection”

That other collection. That’s what I’m curator of: and not a very good curator, either.

When having a baby managed to take me by surprise- despite a nine-month wake-up call- one of the enduring bafflements of early motherhood was how to look after the socks.

They were tiny socks then; gorgeous little thick half-slippers made for the multi million pound baby supply industry. Taupe, or blush pink, and soft, they lasted a day and then needed to be tucked together for a perilous journey through the washing.

It might as well be a journey through the underworld. Even early on in my Sock-curating career, I fell at the first hurdle.

Those socks, somehow, would give me the slip, back in the days when the only socks I had to watch were mine, those of my foot-size-9 husband, and the tiny foot gloves of a baby daughter. The socks would somehow evade apprehension, like wily purveyors of street crime keeping just beyond the clutches of Wormwood Scrubs. Can an inanimate object develop Darwinian evolutionary tendencies, evolving to meet new challenges? The idea is daft, isn’t it? And yet I have 14 years which lead me to the unavoidable conclusion that socks have minds of their own.

It is telling indeed that the term ‘curator’ can apply to a collection of living, breathing animals.

For three years, I battled with three sets of socks: Daddy Socks, Mummy Socks and Baby Socks, much like Goldilocks’s family of bears.

And then nature threw me the cruellest wild card of all: a son whose life’s work is to free the socks, and send them out into the wild. Singly, usually.

From a young age, Felix would remove socks – singly – and distribute them in a fashion which made an art out of the random. I would find socks under sofas, in sinks, on the table after dinner, in the dog’s basket. I might find them sandwiched in the upholstery of chairs, or enjoying the liberty of the careless abandon of the bathroom. Where I was a zoo curator, he was more of a wildlife reserve manager. Socks were valued for their individuality.

When Felix was about seven, Phil observed wryly that socks were not an occasional purchase in the Shrewsday household. No: they were consumables. They needed to be purchased at the same rate as cornflakes.

As my son grew, I hit on what I considered a master-stroke. If I bought standard, generic black socks, we would avoid the problem of having to pair them up during vital seconds in rushed morning routines. Accordingly I bought lots and lots of black socks. We patted ourselves smugly on the back.

But now my son is a size eight. That’s correct: aged 11, he is just one size below his father. And I buy slightly smaller socks for him, and bigger ones for Phil. And I never my them for myself, I just steal everyone else’s. Maddie has her own stash, but somehow she, too, appears day after day clad in black socks.

And now the sizes are irretrievably mixed and people are appearing daily in One Bigger Sock, One Smaller Sock.

My curatorship is getting out of hand.

48 thoughts on “Socks in Bad Places”