These places really do exist, you know.

On the edge of Bodmin Moor, distant even from its nearest town of Launceston, far, far from the madding crowd, there is a village where the river runs through it.

It is a river I never heard of until I went there: it is called the River Lynher, and the village North Hill.

But even 100 years ago, when young men from the village were sent to fight in a Great War, that village and its lithe river were everything some people ever knew.

You didn’t travel far. The next village, perhaps, or even a trip to Launceston for market day. But people then had neither the means nor the inclination to leave what is clearly a corner of Paradise.

The village sits upon the hillside, an ancient church dominating the place with a four-square granite-block tower, the houses scattered next to the tiny crossroads and a hostelry called The Racehorse reflecting the interests and obsessions of at least one member of the local gentry.

And if you take a footpath across the cow fields, you find they plunge downwards without ceremony, through green fern-fronded dry stone walls and down steep home-grown flights of steps, into a dark forest, down, down, at last, to the holy well of St Torney.

St Torney is the name of the church and the name of the well; but no-one knows who he was. He is one of the breed of old Cornish Bretons who sailed across the seas to bring that peculiar brand of Christianity, the heady old mixture of belief and superstition which sanctified springs which bubbled up from beneath the ground.

I always go looking for the spring, though is is all but hidden from view by overgrowth these days, a little stone arch at the riverbank. There was once a ‘ceremonial way’ linking the village church and the well. And the local people of long long ago not only blessed the holy well, but fixed upon a nearby tree and hallowed that too.

I say hallowed: the tree is nor saintly exactly, but they call it The Faerie Tree. Folks would come down here to the holy water and post flowers in the roots of the tree, and weave stories which are forgotten, largely.

As I walked with the family along the river I did not know which was the Faerie Tree. But I stopped and photographed it in admiration, all the same, and later, when I sat with my sister in law who knows the village like the back of her hand, she said:” That’s it. That’s the faerie tree.’

And here it is. 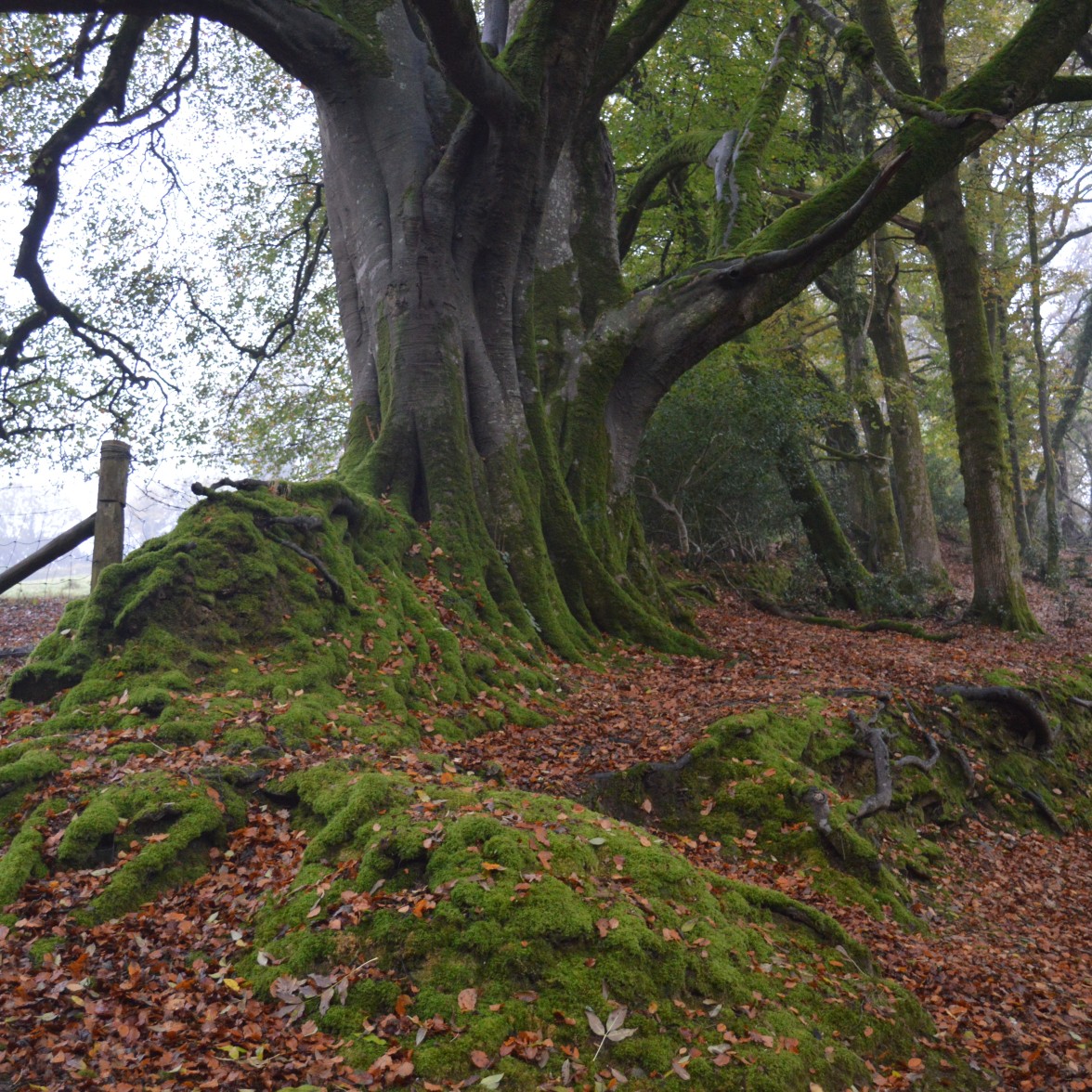 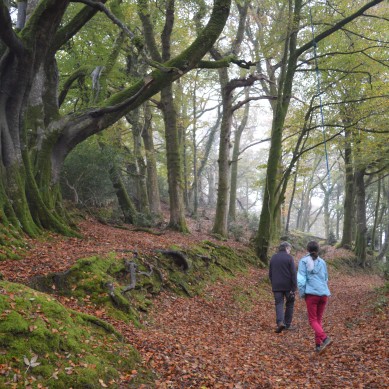 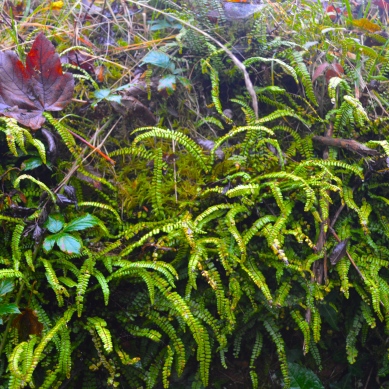 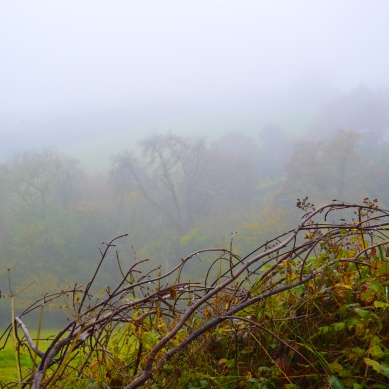 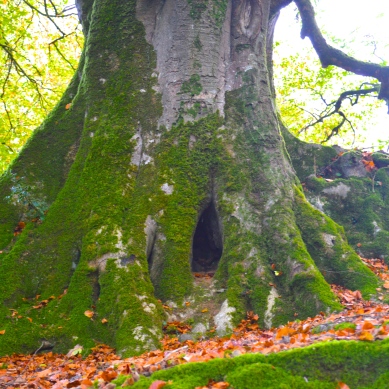 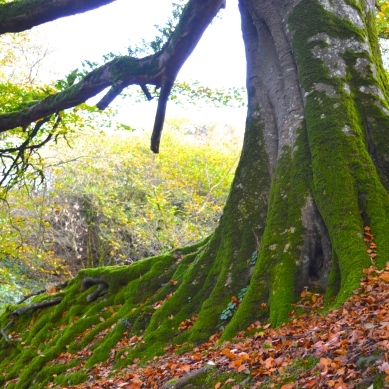 43 thoughts on “The Faerie Tree”