Once upon a time, A French Empress fled away, across the sea, to the country of her friend and protector Queen Victoria.

Alas, her husband, Napoleon III, emperor of France, had led his people into a disastrous war – the Franco-Prussian war – and the French would have none of it. He was ousted, and she, her husband and son sailed across the sea and set up home in Chislehurst, Kent.

The erstwhile Emperor’s health faltered and he, the last of the emperors called Napoleon, died; and then, less than a decade later, her beloved son, also Napoleon, was killed in South Africa during the Boer War.

The Empress, aged 53, was all alone once more, and devastated.

All that remained, it seemed, was to mark and honour the men she loved. And this was at the height of the Victorian preoccupation with mourning (great mausoleums of the time pepper this country).

She moved to a house in Farnborough and arranged for an abbey to be built up on the hill where she could see it. She employed Hippolyte Destailleux,  a talented and fashionable architect, to create something florid and extraordinary, Farnborough Abbey, which still astonishes today.

I have yet to discover why an extraordinary German-French astronomer and painter, Hermann Goldschmidt, should care so much about this woman. She was reputedly a charming woman and even today enchants archivists armed only with biographical details.

But the evidence that he was deeply affected by her situation remains. Because the Frankfurt-born son of a Jewish merchant, who distinguished himself by discovering 14 asteroids and received the Gold Medal of the Royal Astronomical Society, chose to remember the Empress, Eugenie of France, in his work.

He used 4-inch aperture telescope located in his sixth floor apartment in the Latin Quarter of Paris, around July 1857, to discover an extraordinary asteroid:the second known triple asteroid.

Goldschmidt was faced with naming it. The asteroid has gone down in history as 45-Eugenia, after the Empress.

And the story has a rather beautiful postscript, which waited more than a century to play out. For in 1998 astronomers at the Canada-France-Hawaii Telescope on Mauna Kea, Hawaii, found that the asteroid was being orbited by a small moon.

It takes five days to orbit Eugenia, being around 13 km across.

And when they came to name the moon, Eugenia’s story reverberated across the ages. They called the moon ‘Petit-Prince’ after Eugenia’s son whose life was snatched away so young.

I leave you today with the earthly tribute to the two Napoleons: pictures of the gloriously gothic Farnborough Abbey; florid, French, and still held, somehow, in the 19th century, though the long drive winds back to a 21st century dual carriageway a stone’s throw from the M3 motorway. 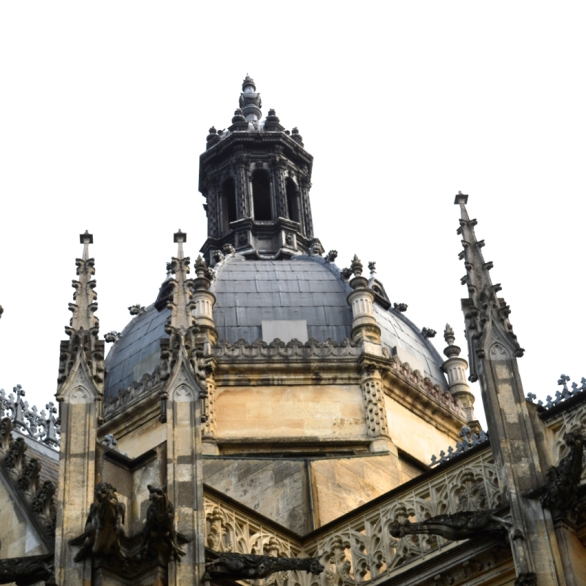 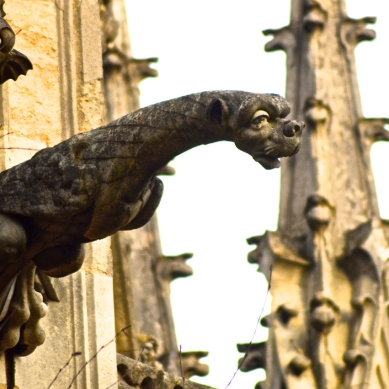 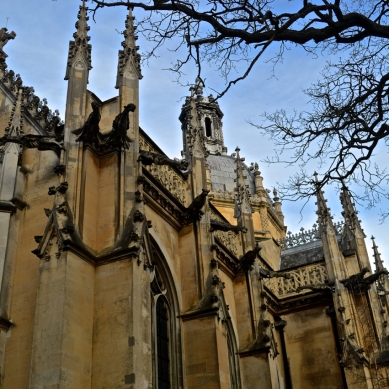 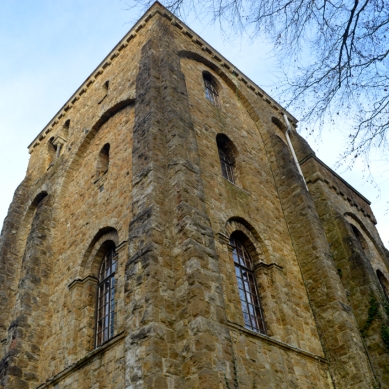 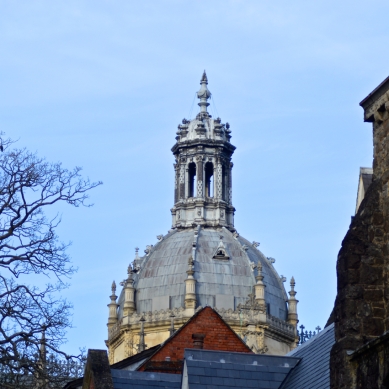 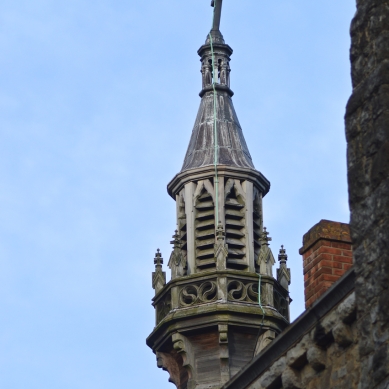 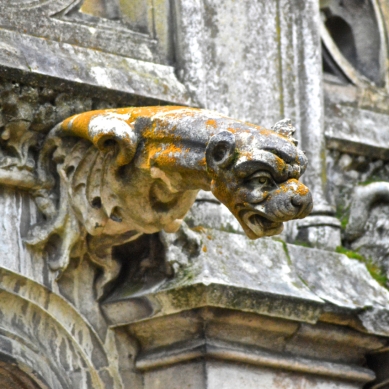 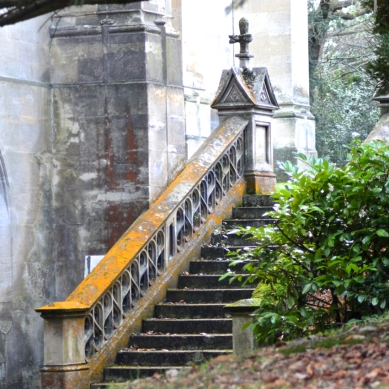 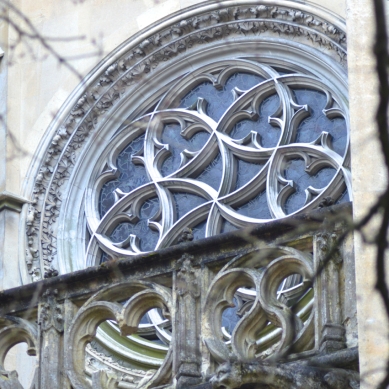 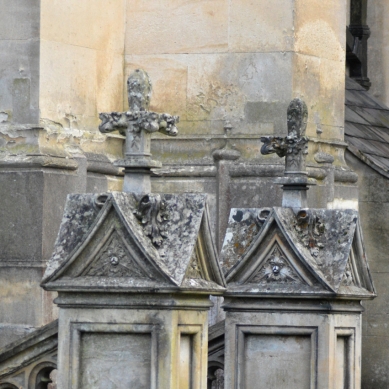 16 thoughts on “The Empress Asteroid”