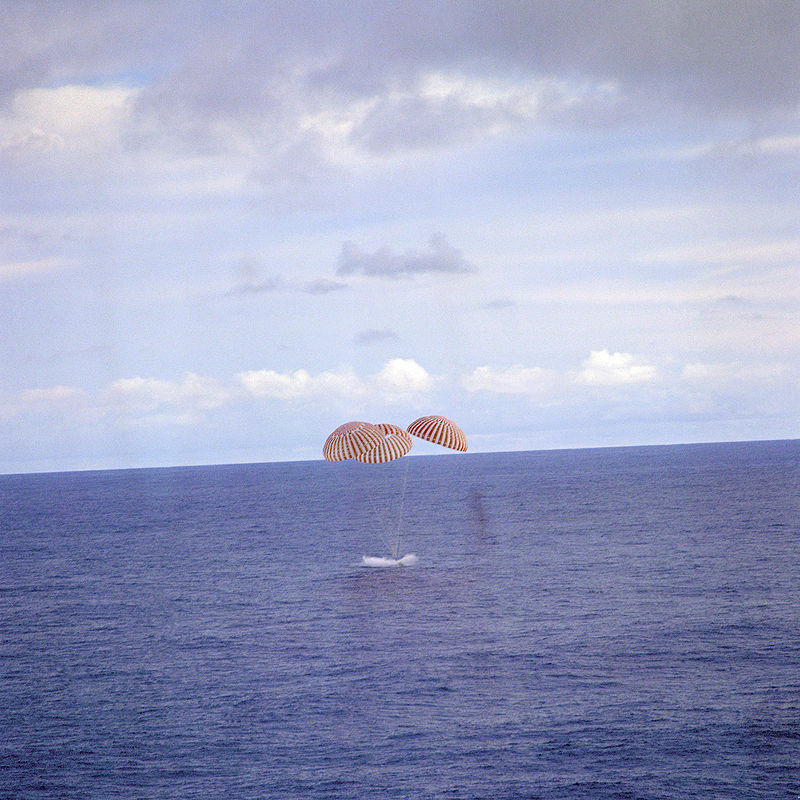 In the beginning, the Minoans would look at the stars.

A fixed point in space. That’s all they needed to navigate across the vast open waters that swathe this sphere of ours.

Odysseus, imprisoned by that demi goddess Calypso on an island, was finally freed to return to his Penelope after seven years. As they parted, Calypso told him: keep the Bear (Ursa Major) on your left hand side and observe the position of the Pleiades.  That way, she said, you’ll find your way home.

And with his fixed point in space, he sailed home to his long-lost love and a life put on hold.

That point: it works for ships on the ocean, but on occasion it has proved useful up there in the heavens.

The Apollo 13 mission has always been dubbed ‘the successful failure’. A masterclass in rising like a phoenix from adversity, the mission was part of the American Apollo Space Program, the third which was to land on the moon. Launched on April 11 1970 from the Kennedy Space Centre, the craft hit critical problems when an oxygen tank exploded, destroying much of the service tank module of the craft.

Apollo 13 would never land on the moon.

When you’re marooned in space, help is far away. Linked by radio waves, the people at Kennedy Space Centre helped the crew solve problem after problem: limited power, a freezing cabin, too much carbon dioxide and more.

They had conquered all of these, and were still a long, long way from home, when they began to consider their re-entry into the earth’s atmosphere. They were in the little lunar module – effectively a lifeboat out in space, and would attempt re-entry with no navigational equipment to speak of.

How could they possibly work out a trajectory which could save the three lives on board?

Sometimes, the answer is not complex. It is monumentally simple.

They had a small window in the module. They opted to keep the earth – a fixed point in space – in the window at all times.

The ride was crazy, but six minutes after the crew lost radio contact they had navigated their way successfully through the earth’s atmosphere and touched down successfully in the South Pacific.

When things seem complex and insurmountable, I remember that story.

There are those who will have you believe that life is a multi-layered and complex set of problems, some which simply cannot be conquered.

I believe otherwise. And the answer is as devastatingly simple as those three astronauts found it. You get your goal.

And like that blue-green sphere suspended in an intricately complex universe, you keep it in the window, dead ahead.

18 thoughts on “Keep The Earth In The Window”