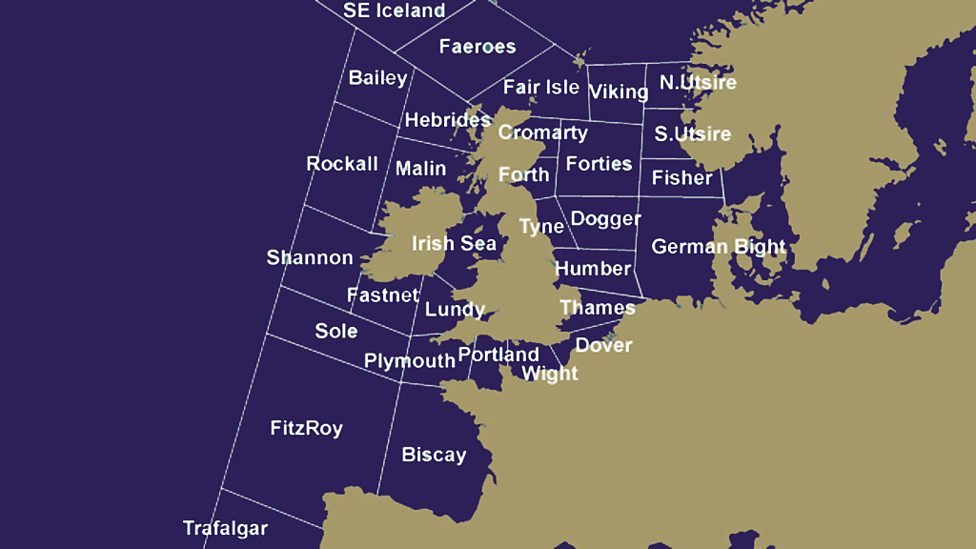 Out on the dark waters the men in boats waited.

They knew it would come: it had always come, every morning at 5.20am for the past 90 years. It was an anchor, a stalwart support for those in peril – or those just bored and tired and cold after a night sailing – on the seas around the British Isles.

A very British institution, The Shipping Forecast is produced by the Meteorological Office and broadcast by BBC Radio 4. If you are awake at 5.20am, it signals that moment when it is simply pointless to get any more sleep. My friend Max was a seasoned sailor and he always said that the shipping forecast was the most God-awful miserable sound in the world, coming as it did after a night of being clammy and damp and chilly and dressed in sailing clothes and far away from pyjamas.

The shipping forecast, you have to understand if you are not British, sounds like poetry. It is filled with the outlandish names of the weather areas which surround this curmudgeonly little island: Cromerty, and German Bight, and Biscay and Trafalgar. And to the ears of the people in this little Shire they are as familiar as the stations on the London Tube or the names of the kings and queens since William I: comforting word-strings to haunt the early hours.

So: to return to the sailors, waiting out there on May 30, 2014. They waited: and the broadcasters shuffled the day’s Shipping Forecast papers and read them diligently.

But the Shipping Forecast never reached the ears of the sailors. But someone had forgotten to switch over: Radio 4 broadcasts the World Service all night, and it went on playing all the way through shipping forecast time, breaking a 90 year record of constancy.

The event has gone down in history, naturally.

I mention this because tomorrow, if you are British, you will be able to join in the Shipping Forecast fun.

As part of Radio 4’s ‘We British’ Season, at precisely midday tomorrow, poet Murray Lachlan Young will read his own version of the Shipping Forecast. And then, you get to join in.

Use the words and inimitable style of the forecast to make up a line which sums up your situation.

To quote Radio 4: “So, do you live in Lundy? Do you have a dog called Cromarty? Are you ‘becoming northerly’, ‘cyclonic’ or ‘squally’? Is there a ‘low’ in your life or is the ‘visibility good’ in your Forties? If you can sum up your mood, or activities on the 8th of October in 10 words or less, using the style of the Shipping Forecast, then we want to hear it. Murray Lachlan Young will then curate the best submissions into The People’s Shipping Forecast, and read it out live at 18:29 on that same day.”

What are you waiting for? You can:

Or read the full story here…

13 thoughts on “Shippoetry: join in the Shipping Forecast”