In my absence, the small furry biohazard beloved by many has become portly: there are moments when he exercises doggy censure with the air of a grumpy old man.

But snow comes but once every ten years to this part of England, and the last time Macaulay the Dog sampled it properly I estimate he was about two years old.

The puppy in him: he who has only sampled the heady white crystals of snow once in his little life: this part came out to play the last few days.

He gambols. He ferrets. He snuffles and careers, he leads from the front and sniffs from behind. He digs important holes and barges snowdrifts, and wags a tail with its urbane grey tip  until it almost falls off.

I muse, like many of my dog owning friends, that snow has a strange effect on dogs. It sends them coco loco, mad as a box of frogs, but in a highly focused and very happy way.

And Macaulay has a pack now. A pack of one: his faithful and occasionally rumbunctious companion Freddie, a huge black henchman, follows semi-obediently where’er the small terrier leads.

Occasionally he pushes to the front, but is suitably admonished.

This is not a post of many words: the forest was breathtakingly beautiful in snow, the light strange and ethereal, the forms picked out in white, the little colour of the winter landscape blazing. Small birds hopped about looking for food which was not there, and I directed them politely to my garden where there are seed and filled coconuts.

This is a picture post, because I can hardly believe this fairytale place exists, let alone at my door. 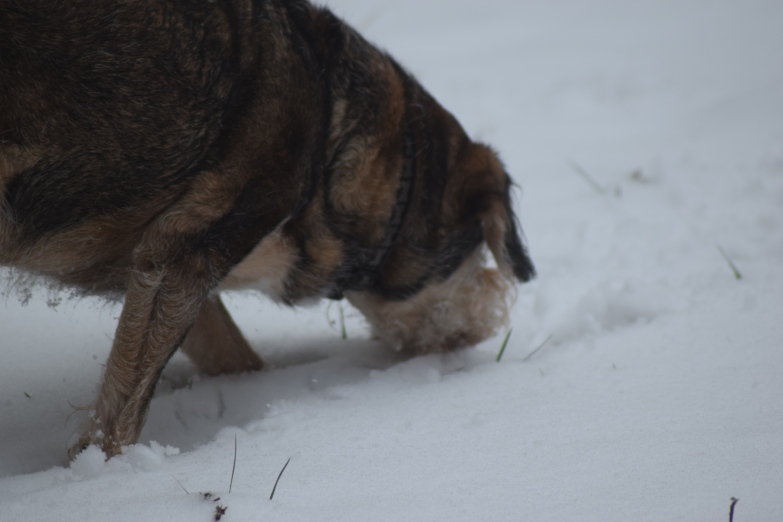 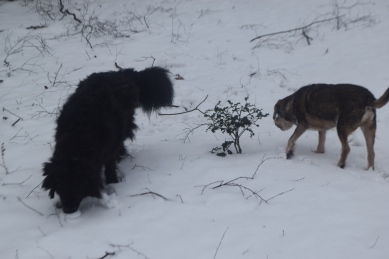 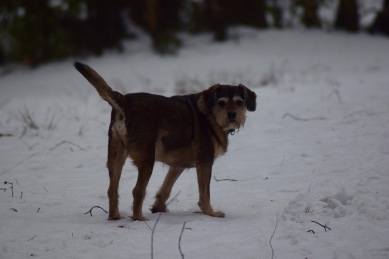 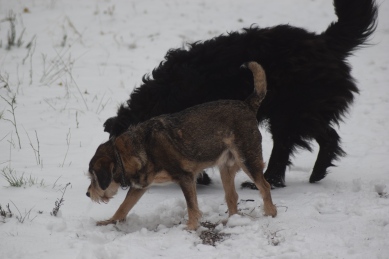 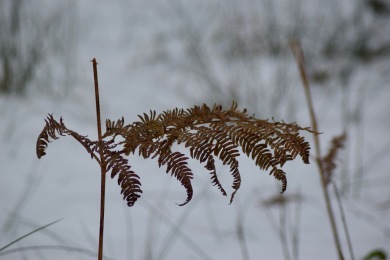 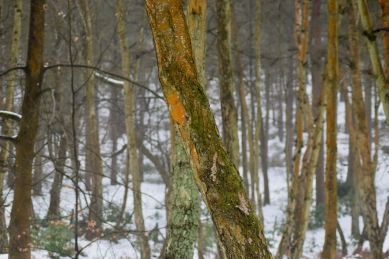 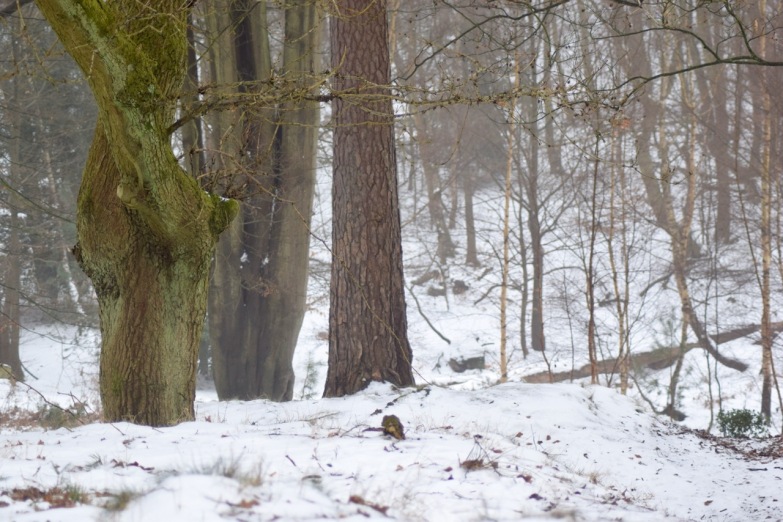 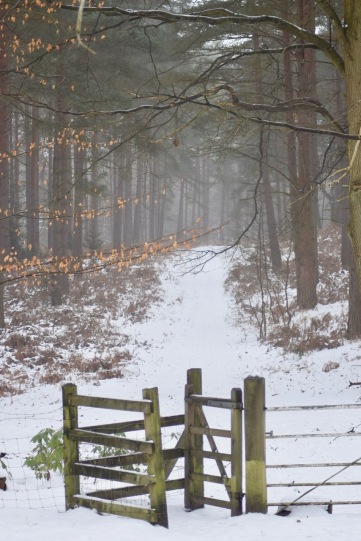 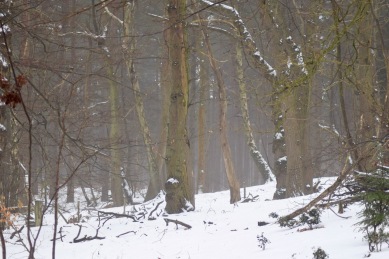 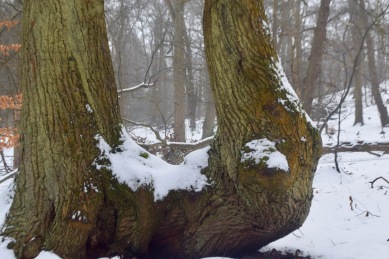 23 thoughts on “Macaulay and the White Forest”