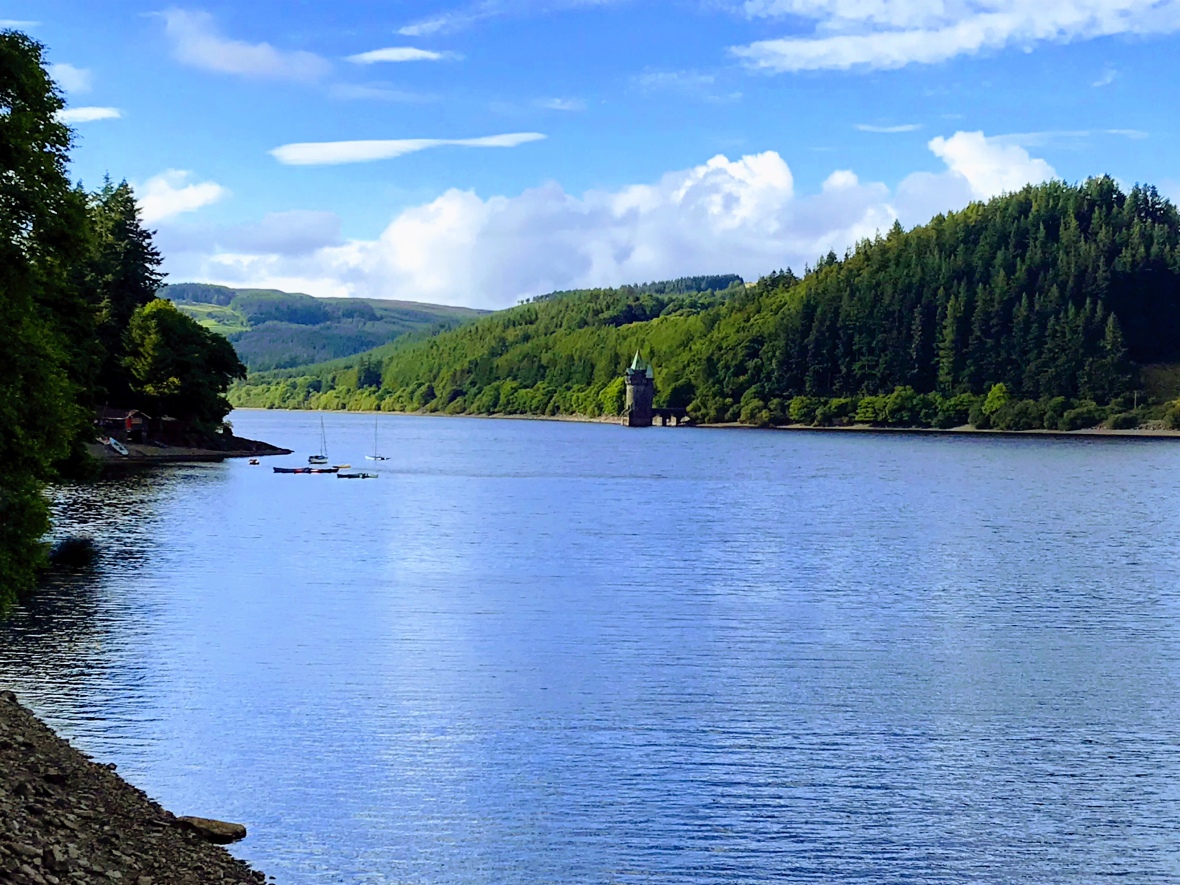 It is so very, strikingly easy to bury the distress of those by whose plight we are not directly affected.

Just as in the last quarter of the nineteenth century 37 houses, a church and two chapels, three pubs and several shops were flooded so that the good people of Liverpool could have a dependable water supply.

Visit Lake Vrynwy in Powys these days and it is serene to the point of Alpine smugness. It has its own silence, surrounded as it is by thick woodlands maintained jointly by the Royal Society for the Protection of Birds and the Severn Trent Water Authority. On a sunny day it is very blue, and birdsong abounds.

In 1871, 443 people lived in the little village of Llanwddyn. If there is a record of what happened in 1877 when the Corporation of Liverpool identified their Welsh Valley as an appropriate site for a reservoir to supply Liverpool, I have not yet read it.

I do know a few things though: I know that no-one consulted the villagers of Llanwddyn to find out if they wanted their village flooded. And I know that of those 443 people, 331 signed a petition asking for an immediate halt to the plans.

I suppose the villagers were small fry, compared to the population of a major English city.

It would not be the last time a village of few was submerged to create such a resource for the many. Chapel Celyn, drowned by the Tryweryn Reservoir, had its living casualties too, as recently as the 1950s and 1960s.

Their residents were able to record more about the trauma of losing their home.

Eurgain Prysor was only three years old when his fellow villagers began protesting. The Liverpool Echo reports his reaction: “People came to see the village before it was drowned and they used to say ‘oh, isn’t it traumatic, isn’t it awful, you’re going to lose your home, what’s going to happen, where are you going to live?’

“It was a very, very sad and traumatic time and I think if it happened today we would have counselling for trauma.”

It is well over a century since Lake Vrynwy submerged Llanwyddyn. The new village sits below the dam, and to drive around the tranquil little road that skirts the lake you would never know that at its heart lie the remains of a little village.

Change comes sometimes in great swathes, and envelops and obliterates, and human memory is a four-score-and ten affair. It occurred to me, on the azure evening I stood on the dam, in warmth and brilliant sunshine, that it is so easy, so simple and so convenient just to forget. 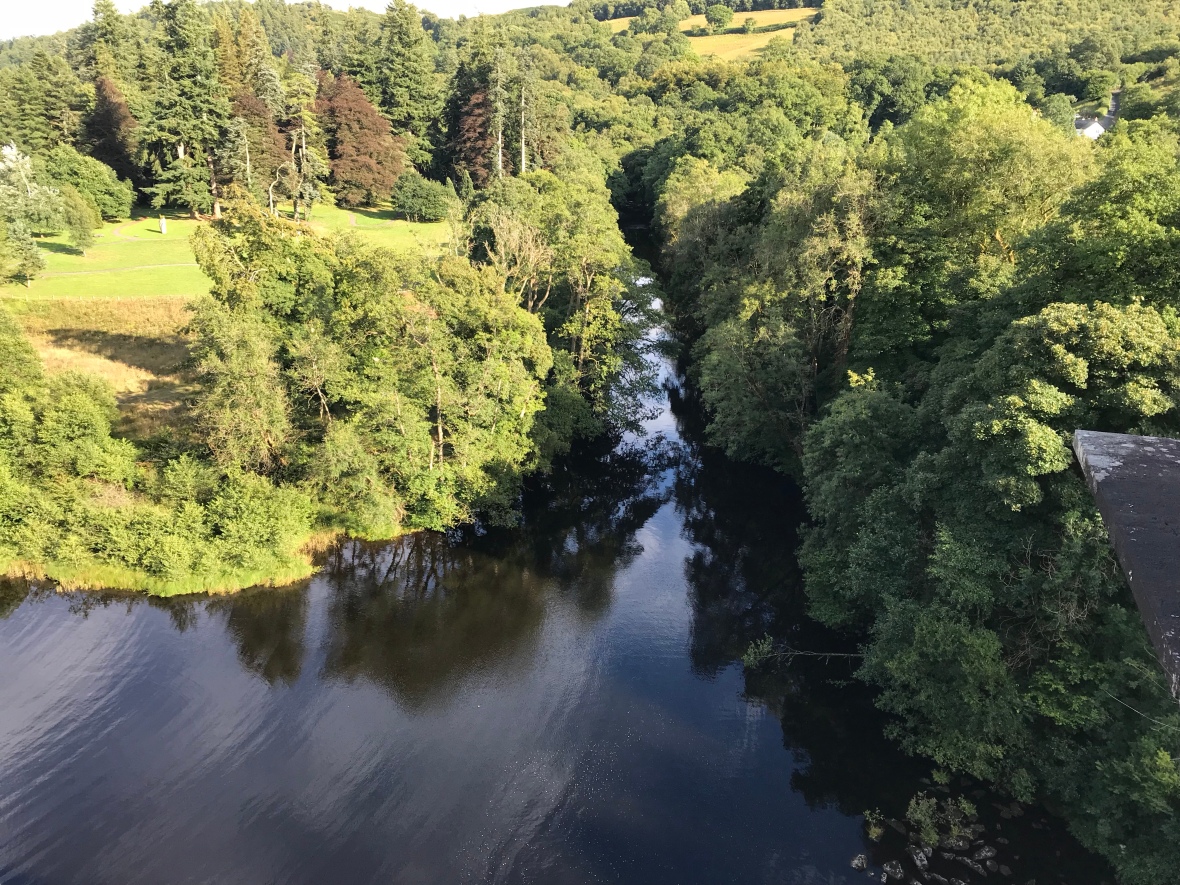 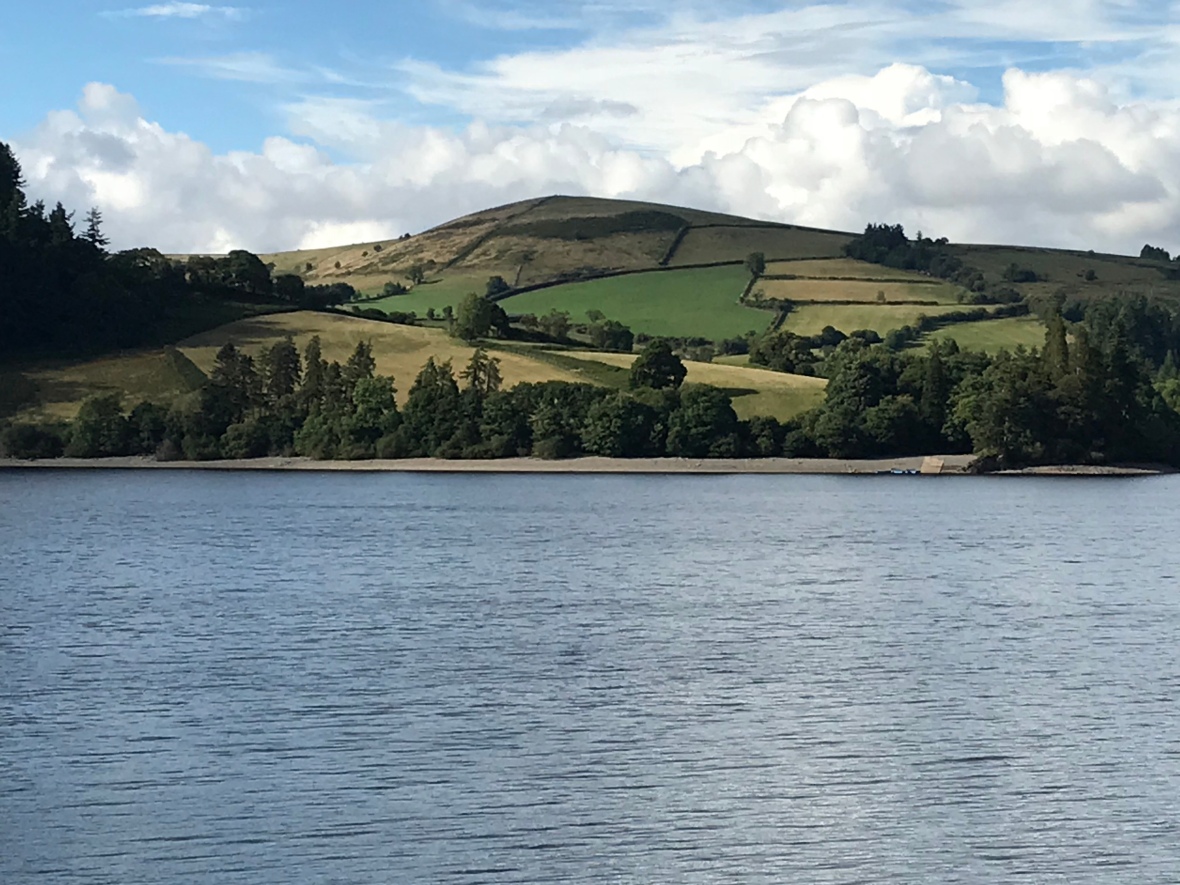 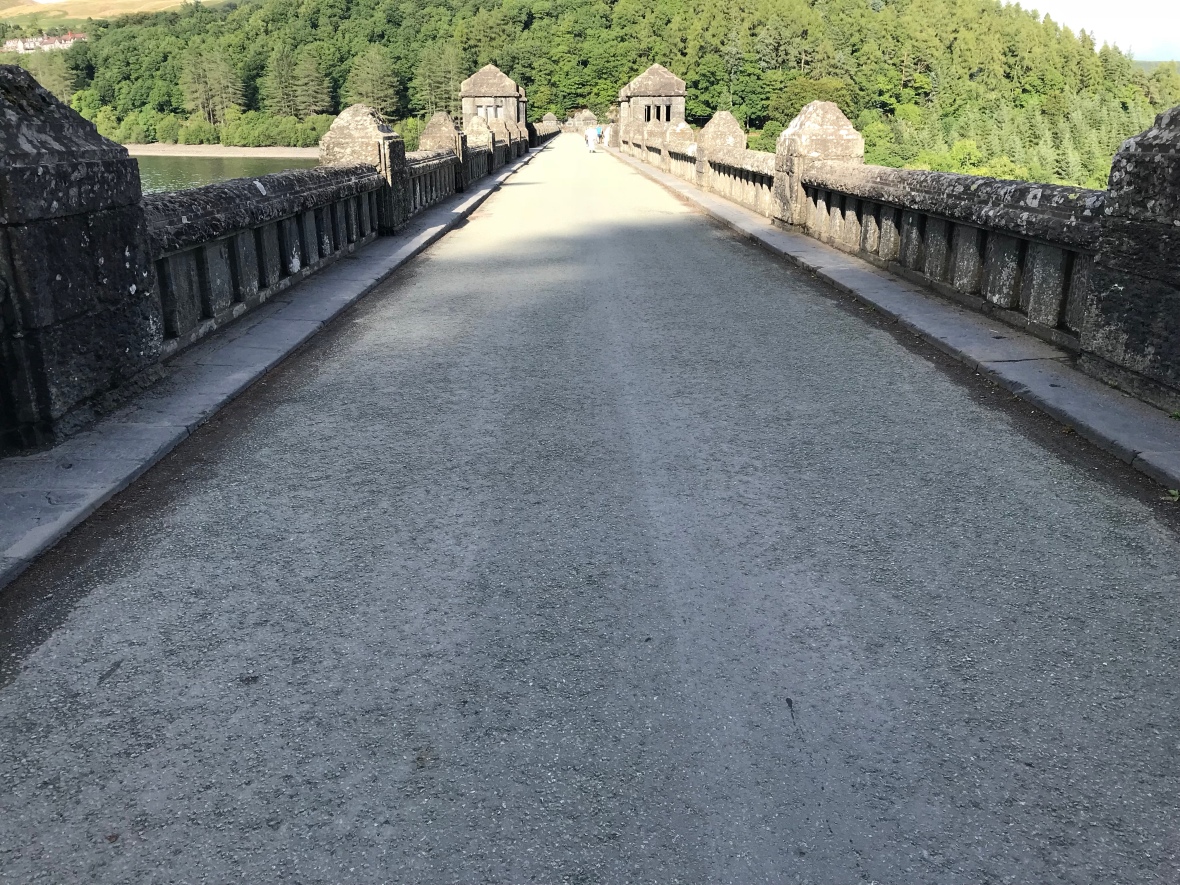 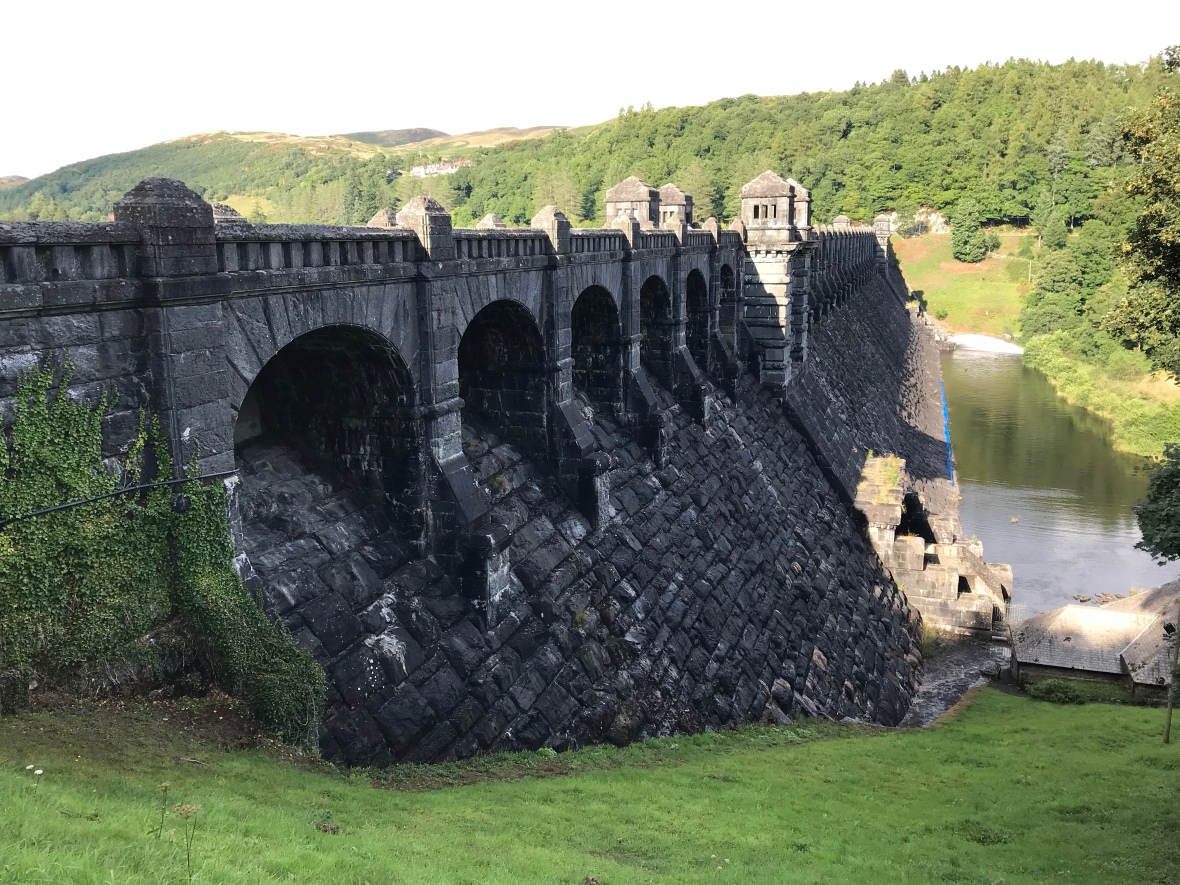 10 thoughts on “The village beneath the lake”