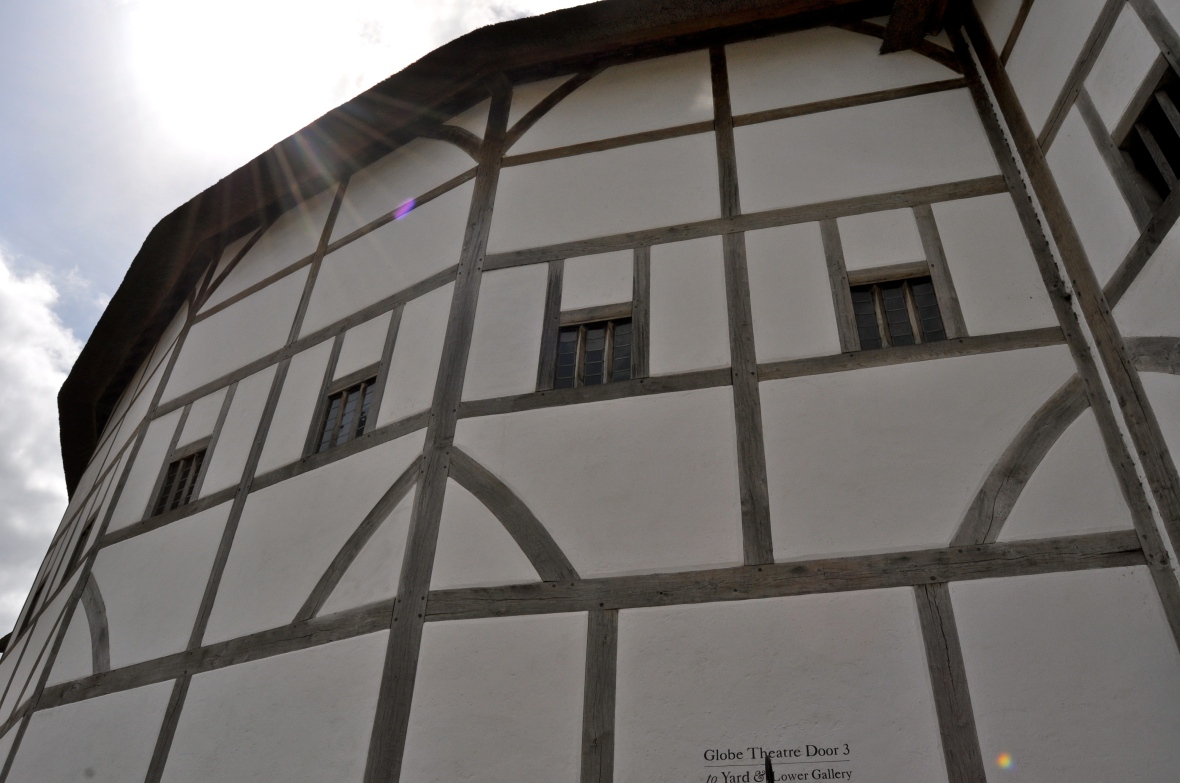 I love my house on the edge of the forest.

But If I won a lottery or became a read author, or a fancy pantsy London columnist, oh, what I wouldn’t do with it.

I’d gut it and fit real wood flooring: I’d build on a glass extension to my kitchen and fit units to die for; I’d build up the side and have a glass solar on the third floor, so that I could write in the light, all year round.We’d keep the location – I could never be too far away from the iron age fort and the forest – but this great Swedish concrete-built house would transform.

We all have I ‘when I win the lottery’ conversations. What would happen if our circumstances changed entirely.

But some will go to more lengths than others to make their property dreams come true.

I have tried in vain to verify these next tales, for which I must thank the ingenious John May, who in 1993 collected a book of curious facts archived in themes. *

In the last days of November, 1978, a man stood in court charged of a house crime of the craziest order.

He had, it seems, single-handedly smuggled a villa across a border.

Not once, but many times, for there were many pieces of the prefabricated villa. His aim was to avoid the considerable tax duty which would be charged should he declare an entire villa crossing a border.

He would have got away with it, too ha it not been for those pesky border officials seeing him so many times they got to know him quite well. The gentleman crossed the border daily over a very long time indeed.

The literal lifting of bricks to take them somewhere else feels a gargantuan task, but it’s never too much trouble for a set of light fingers.  In 1982 it is fabled, a  gentleman by the name of Ray Marinko from Sydney, Australia, returned to his Doubleview house to find an altered state of affairs: just a simple hole in the ground.

Police, it is said, issued a description: “White, with kitchen, dining room, lounge, bathroom and interior toilet. Anyone seeing a building answering this description should contact their local police station.”

Nor is London exempt from this idiosyncratic crime: far from it. Let us not forget 10, Jardin Road, South London, which, local folklore claims, disappeared  completely from its Thameside location in 1971.

And, while it was perfectly within the law, there was the Globe.

The trouble all started when the lease expired.

Shakespeare’s plays were making a mint. The Globe was a thriving economic concern. But somehow in the melee on the north bank of the city someone inadvertently sold the lease of the theatre to a thespian-hater.

Giles Allen was a puritan, and he thought theatre was the Devil.

So: he refused to renew the lease and opted to pull the whole thing down.

Calamity. The wanton destruction of a gold mine. And where would they find the capital to build a new one?

But a loophole in the small print of the lease saved the day. The company was allowed to dismantle the globe, piece by piece, and take it over the bridge to disreputable Southwark to nestle ‘next the bear bating rings.

And they did just that.

Nothing is permanent: but some things are more permanent than others. One might think a theatre a permanent structure : but it is one of Shakespeare’s poor players who struts and frets his hour upon the stage and then is heard no more.

Today the Queen will pass the Globe’s latest incarnation, Sam Wannamaker’s work of genius, as she celebrates her six decade reign. It has elbowed its way to a ringside seat to wish her well. And she will alight at a much older, more permanent structure: the Tower.

It’s grey and rainy today. Let us hope Her Royal Highness has brought a brolly.