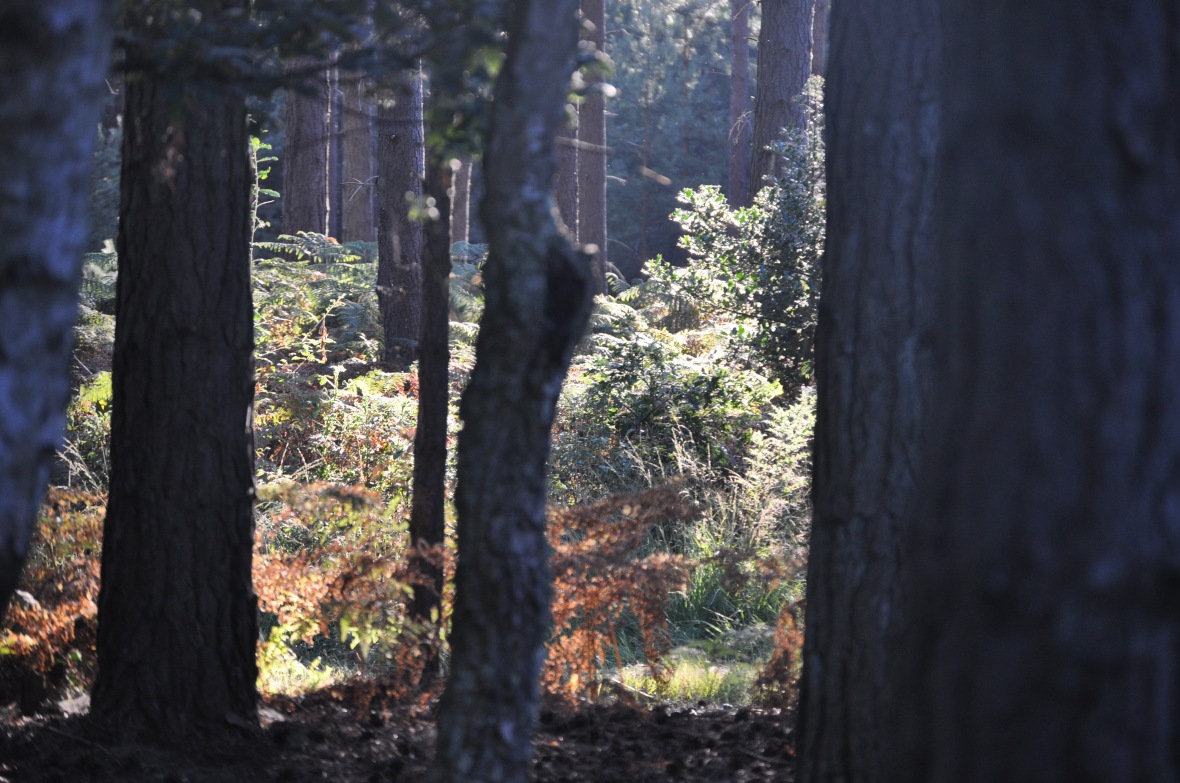 I well remember being  lectured by  Transcendental Meditation teachers half a lifetime ago.

“There are some days,” my well-meaning round-eyed moonchild of a mentor told the group solemnly. “When you wake up and everything goes well. The sun us shining, the air is fresh, your clothes feel great, your work goes well and everything you do is charged with joy.

“And then, there are the other times.

“You wake up feeling bleary and your face looks old in the mirror. Your clothes will not fit and everything you do is laced with irritation.

“On those days it is important to remember: it’s not them. The world’s the same as it always was. It’s you.”

Well, gee, thanks for that, I remember reflecting dryly, if inwardly. That was worth the hefty £500 course fee.

Today I woke up and the sun was shining. Life was good.

And then the small elves whose job it is to put miniscule but fiendishly effective spanners in the works began to make their presence felt.

My running app refused point blank to work. I could not do my morning run. Already I felt argumentative.

The day disappeared with rather more haste than I would have liked. We visited my nephew, Big Al’s family. The diminutive blonde four year old had commandeered the vacuum cleaner hose as a gun. He wasn’t taking prisoners. He was practically goose stepping around the house.

I cooked lunch and Felix came up with a wonderful plan. Why didn’t we do the Midsomer Murders trail?

Free, peppered with luscious locations and starting just yards from the Roald Dahl Museum in Aylesbury, it sounded like a Really Good Idea.

Today the satnav was not playing. It sulked in a corner and told me it simply would not calculate the route.

It is. And then very long way down the A40. I had no idea how far: this is Britain, and we think very carefully about driving anywhere for two hours.

After 45 minutes’ drive we went to pow-wow in the service station. Over coke and crisps, we ascertained gloomily that we were not going to trail after Midsomer Murders.

But The Vale of the White Horse was just 15 miles away. We could grab a picnic and explore.

Except that the Satnav was on the go-slow of its short life. The power of leading a clueless family about willy nilly had gone to its circuits.  I ended up charging off in a deeply unsuitable direction.

The kids were philosophical about it. ‘We could have our picnic in the forest by the pond,” ventured Felix.

We did. The kids chattered and the dog rolled and ambled and christened and ate grass and gagged noisily and theatrically. When we got to the pond Felix found a nice stick to play boats with.

“I name this ship: HMS Thirteen!” he declared triumphantly.

Felix was delighted. “Hey, Maddie, I just called a ship HMS Thirteen and it sank!”

It has been a day of HMS Thirteen scenarios. But there was really no need to fret. We have so many days which jazz the synapses that one can be delighted when one’s HMS  Thirteen has sunk.

For there we were, in the dappled light of an English forest, watching the reflections dance on the lily pads, munching a very English picnic.