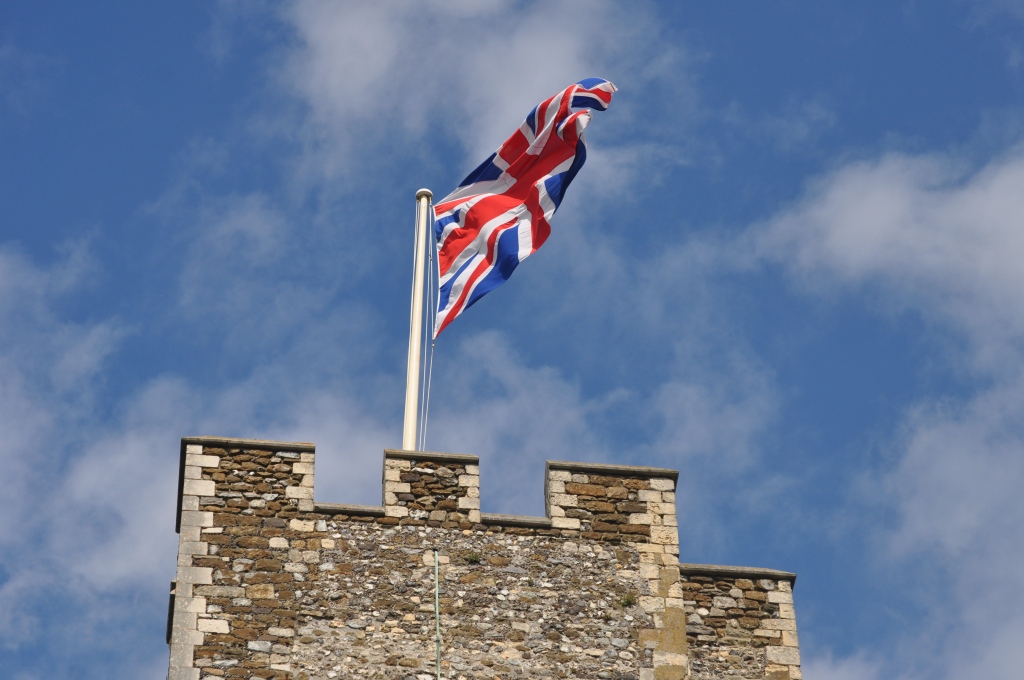 I love being a master of disguise.

There’s my real name. Old and Parlimentarian, and that’s all I’m saying. And then there’s the Shrewsday incarnation which-for anyone interested – is a tribute to the fiery Kate in The Taming of the Shrew.

And then there’s the Kate who loves Alastair Cooke, that journalist who wrote letters from America for almost 58 years, and whose journalist persona has him so high on a pedestal it’s a wonder he can glimpse the ground from his lofty position in the afterlife.

I grew up listening to Radio 4: and for 15 minutes every Sunday I grew up on this man’s wonderful prose, best read out loud, a comfy combination of razor sharp analysis and affectionate anecdote. Through him, I grew to know America. And indeed, through him I think I probably learnt how to write.

He is the model for my third persona.

In the closing euphoric months of this halcyon British Olympic Summer, I had an idea. There are many who tell America and the world what Britain is like. Each has their own angle, their own story to tell, from the BBC to VisitBritain and their like. Lone bloggers give their own viewpoint, for this is an absorbing group of islands.

But what would happen if bloggers began to band together to tell what it is like here from the ground up? Not to further a journalistic career, or to persuade people to come and spend their hard-earned cash on holiday here, but for the sheer love of the place?

And, in a small way, this is what a group of us are starting to do.

We write short posts. They don’t take a lot of wading through: there are usually a goodly amount of pictures. But it was invariably be about something interesting to do with England.

It might be a place you have never been (Rosemary and Pseu are wonderful  at those) a joke that’s doing the rounds (that’s Tilly’s department) a view from the football stands (Groven has just posted a great piece about football chants)  or a snippet of news which finds it hard to make its way across the Atlantic.

We have Jan’s unique brand of humour – her first post for us was on the treacherous art of cheese rolling  – and London tour guide Isobel , and  MyrMiCatforever –  to give us the inside story on those iconic places in the British capital.

We kept our steadily growing readership informed of the Richard III discovery, long before the big papers took it abroad. We were the ones to tell you that James Bond’s swimming trunks fetched £44,000 at Christie’s. We reported on the vampire they have dug up in the wilds of England.

We have taken you to Stourhead, and Hampton Court, the beautiful Cotswolds and the mass naked skinny dip on a Cornish beach, and so many other places in between.

Do come over, if you haven’t discovered us already. Make a cup of tea; have a read. And join us, as this new-forged team of British bloggers show you the Britain others miss.

Find us: at Letter From Britain.

17 thoughts on “Letter From Britain”