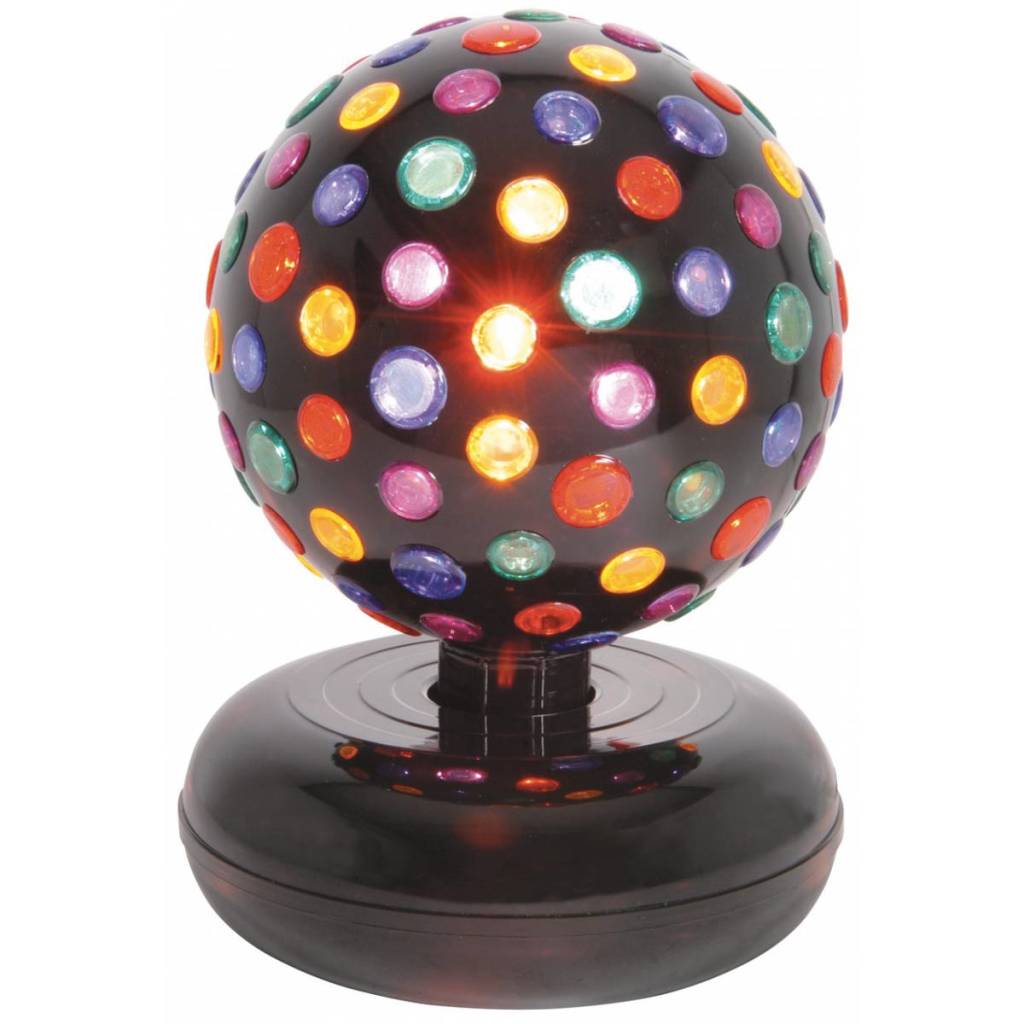 “We’re charging twenty pence for most stuff, less if you need to,” the businesslike mother intoned.

“Fifty pence for the big things, no more than one pound for anything.”

“Got it.” I scanned the toy stall, the big draw of our school Christmas Bazaar, critically.

The sentry of the toy stall for the last hour bustled gratefully off, leaving myself, my husband Phil, and my daughter Maddie in control.

The race was on.

Hordes of children with small change and predatory mien appeared, as if from nowhere.

We are old hands at The Toy Stall. We do it every year. We know how to quash the price when the five-year old in pigtails approaches the tables with her last five pence. We know the action figures and the Tonka trucks sell like hot cakes, and the baby dolls and the pink Barbie buses tend to shift slowly, if at all.

“Excuse me,” asked a mother speculatively, “which of these games have dice in them?”

Oooh, now you’re asking, we said. We have no idea.  And, for the next fifteen minutes she patiently investigated every single game on the stall. Because you can do that at a Christmas Bazaar. The bustle just goes on around you.

“Excuse me, how much is this?” a mother asked. Her daughter stood by a small plastic globe which had panels of coloured glass in it. Clearly, the little girl expected a deal to be done.

“She has no idea what it is,” the mother continued wryly, “she just wants it.”

Each to her own. I had a feeling it was a battery operated disco ball light, but who knew? It looked like something out of Close Encounters.

Twenty pence please, I grinned, and the little girl walked away, delighted with her purchase.

The rise and fall of voices continued companionably. Intelligence reached us through various children, of Christmas commerce elsewhere: the cake stall, where some very professional cupcakes were being snapped up and brought to the toy stall before eating; the tombola, where Felix’s friend Tommy had just won three bottles of whisky on the trot; and small humans drifted in covered in ornate face paint creations: a bumble bee. A butterfly. A spider.

“What?” I asked, following a very definite line of sight. It seemed to be travelling towards an impressively large box of Plasticine modelling clay.

“Oh, you mean the Plasticine?”

“Yes!” she said triumphantly. And then her face fell. “Oh, no,” she added, “Mummy says we’re not allowed it.”

I nodded sympathetically. “It can get into the carpet and never come out,” `I sympathised sagely.

“No, the little girl rejoined, “my two-year old sister keeps eating it.”

Phil looked at the stall towards the end of the hour. It was depleted. “We have shifted some product today,” he announced with satisfaction.

We would not have made huge amounts: not at twenty pence a pop. But every kid who arrived at our threshold had a whale of a time; and most had walked away with something they were pleased with.

I was afforded a few snatched moments at the bookstall, and walked away with a Schott’s Miscellany I have been after for ages. It cost me fifty pence.

And there inside the front cover sat a short summary of the afternoon’s events by – of all people – Virginia Woolf.

And rarely have I seen more life than this afternoon at the Christmas Bazaar toy stall.

32 thoughts on “The Toy Stall”