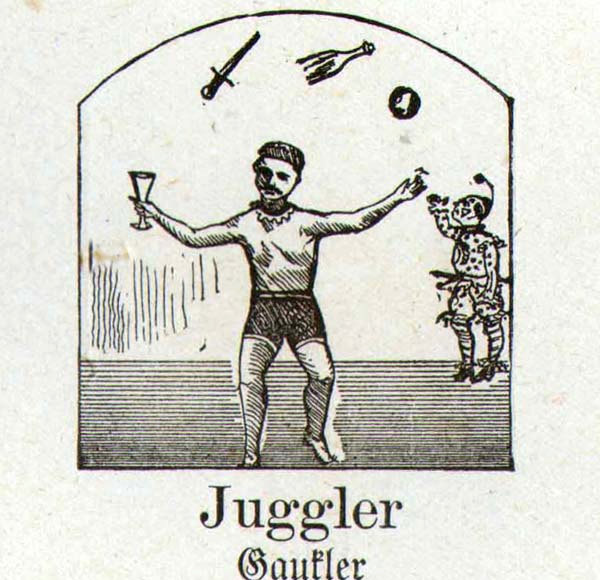 It’s a strange place, the corner of your eye.

Only there, can what is real and what is unreal begin, imperceptibly, to blur. From the corner of your eye, much more is possible than one might have thought.

At this time of year, we unpack the old musty ghost stories and air their pages, reading out their words to the firelight, settling them somewhere in the gloom beyond. In the darkest days of the English year we refer, constantly, to what happens out of the corner of our eye, when we are preoccupied with the mundane and the extraordinary glides through our peripheral vision.

I have been reading Dickens’s most famous ghost story, that of the three spirits and the redemption of a hardened old man. He deals so well with that seminal part of any ghost story: the hint that not all is as it should be.

With Ebeneezer Scrooge, that moment comes in a glance at the door knocker of his house. For just a split second it is alive, and moving, and worse still, it is recognisable: and a second glance confirms that all is, in fact, as it was.

Nothing is out of the ordinary.

Wandering round Winchester, England, the stories of the creatures that haunt peripheral vision are myriad.

The tales materialise out of the stonework: the castle hall, the only remaining building of the old castle dating from 1067, has its peripheral spectre. He wears a three-cornered hat and has been seen to walk across the hall and through a thick stone wall. If you are strolling through the Cathedral Close, in the early hours of the morning, you may catch, out of the corner of your eye, a monk hobbling off on his way to Matins.

Monks drift along the aisles of the cathedral, it is said, their feet obscured by a floor much higher than theirs would have been. And the old offices of the ancient newspaper, the Hampshire Chronicle, might attract the eye for a second as the shadow of a woman passes the windows: a woman who is no longer there, and has not been for centuries, though once she operated the printing presses which once filled its rooms.

I have had my moments of peripheral vision. Walking past a centuries-old staircase as midnight approached, for just a second I saw a man in formal suit standing at the top. I hastened past. I had no intention of perceiving anything.

Our central vision is weaker at night. It is then that our peripheral vision is at its most useful: for it is cognisant of the shadows. It can catch movements in the gloom.

It is been used by the writers of ghost stories for a very long time. This skill we have to catch movements in the shadows, might it not, they speculate, have other powers to catch other dimensions unawares?

It is a little known fact that there is one group of people whose peripheral vision is highly developed.

These entertainers have forever and a day trained themselves to perceive that which occupies the edges of perception. They must, or how would they fling objects into the air and catch them flawlessly? Their unconscious is in charge. To notice that which hovers on the edge of sight is their mission, and who is to say that they may not catch, inadvertently, what hovers beyond our philosophy?

And that is where this year’s ghost story will begin.

A tale of what happens when you are skilled at looking out of the corner of your eye.