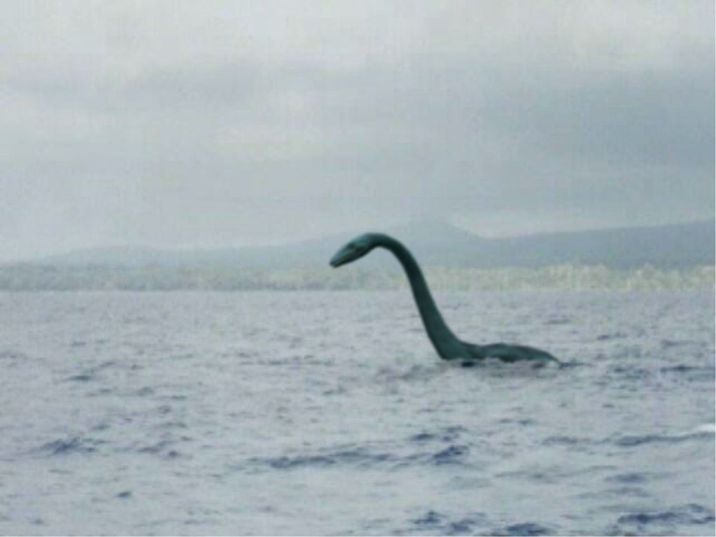 I remember my friend confessing furtively that he was, in fact, a closet zoologist.

By the time we met he had covered his tracks: he was teaching, and had been for years. But a zoology degree lurked somewhere in the undergrowth, threatening to pounce at any moment.

I had always respected him, but now I openly gaped with admiration. He had an ology, and one to do with animals and their classification (it must be, it had zoo in the title).

But other than that I did not know precisely what a zoologist did. Could they shoe zebras? Charm pythons? Even run zoos?

And when I went away and did my research,  I found out that these are the classifiers, the ones who say it how it is. They note and describe the animal kingdom, anatomy, physiology, behavioural ecology and so on. They are into family trees, pre-and post-Darwin, and though they started in the days of Galen and Aristotle, we are now well into the zoological age of neo-Darwinians.

But in the second half of the nineteenth century a black sheep was born into the zoological community. One who walked a path so different that they had to invent a new kind of purdah for those who followed his line of thought.

They called it Cryptozoology.

Anthonie Cornelis Oudemans – let us call him Antoon – was born into a respectable enough family of high achievers. His father was a noted Dutch astronomer, his grandfather a poet and renowned philologist.  Little Antoon grew up loving animals and after a seminal dissertation on flatworms, he strode the world of zoology like a colossus; taking up an appointment of director of the Zoological Gardens in the Hague at the tender age of 27.

On the conventional side, he discovered several insect species, a species of black monkey and made a ground breaking collection of 1317 mites.

But then there was the wayward side.

Seven years after his arrival at The Hague, he published a book entitled The Great Sea Serpent. It was a compilation of all the reports of unidentified sea serpents from all the oceans in all the world.

The zoological community averted its eyes and looked hard at the floor. The book was received, yes; it was not dragged through the streets of The Hague behind a carriage and horses; but reception is reported as having been ‘cold.’

And since then many have said: that, there, was the beginning of cryptozoology. An undisciplined discipline, relying not on facts but on stories and alleged sightings. The yeti, the Loch Ness Monster, big cats in little countries, Bigfoot and Chupacabra.

They survive, this odd evolutionary branch of zoology. Alongside the Neo-Darwinists are the shunned long-haired geeks of the zoological world: the Cryptids.

And there’s one in your neck of the woods.

But they only come out when something strange has happened. Like this odd Norfolk modern legend.

On the A1075 in Norfolk, somewhere between Thetford and East Wretham, half a mile from the level crossing, a motorist had a most unsettling experience. They spotted a large, long-haired creature coloured greyish white. It had small ears, a long snout, large eyes, and stood on four legs. It did not look normal.

So courageously the driver doubled back, three times in all (note folklorish number) to check this creature. And on the last check, the creature drew itself up onto two hind legs, standing 6 – 8 feet tall.

Whereupon the driver disappeared in a screech of burning rubber.

That was in June 1986. Someone saw something similar in June 2007. But no-one knows anything more.

Somebody get the cryptids on the phone.

29 thoughts on “The Animal Quackers: Tails from the Cryptids”