This fresh young face stares down from the wall of the Chinese dressing room at a fairytale-towered mansion buried deep in the countryside of North Norfolk: Blickling Hall. She set a puzzle for passers by in 1769, and they have been puzzling ever since.

Almost nothing is a certain as death, and Mary Ann died in 1769, aged just 29.  She had been born with a substantial fortune of £50,000, and her wealth would have been subsumed into the Hobart dynasty, the Earls of Buckingham, without trace, had this memorial not been erected in her honour.

The West Wing of Blickling Hall is magnificent. A Jacobean building, it was revamped to reflect Georgian tastes, with a classical feel. And it was all made possible by a bequest in a will.

What I have managed to dig up is a series of fragments of other stories which have a bearing on this one.

The first fragment is the portrait of Mary Ann herself. It was painted in 1754, when she was 14, and what I have shown you is only a detail. The whole painting looks like this: 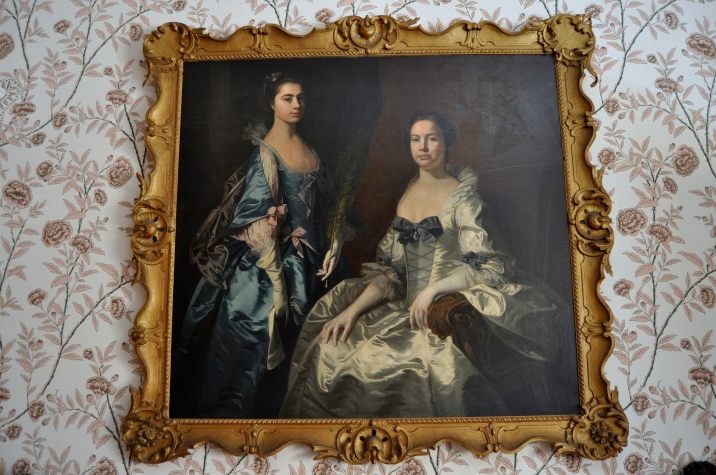 She is sitting with her mother, Martha, Lady Drury. And her sister Jocosa is noticeably absent. We don’t know why; some theorise that it has been trimmed to cut out her sister at some point in its life.

The second fragment is the story of her death. No one can seem to tell me why she died but everyone seems to assume that childbirth took its toll on that slight frame. She had three daughters, no sons; and I cannot trace the birthday of the youngest, Lady Caroline, who lived until 1850. But it is said that Mary Anne was taken ill in the gorgeous parkland surrounding Blickling; and that they bundled her into a sedan chair to get her back to the house.

But she never made it. She died in the chair, being carried across the gardens of Blickling towards the towers of the house. She was buried in a pyramid-shaped mausoleum alongside her husband and his second wife.

It seemed to me such a singular thing, to put up a plaque commemorating the use of the jewels for the renovation of the West front.  The action of a most singular mind. 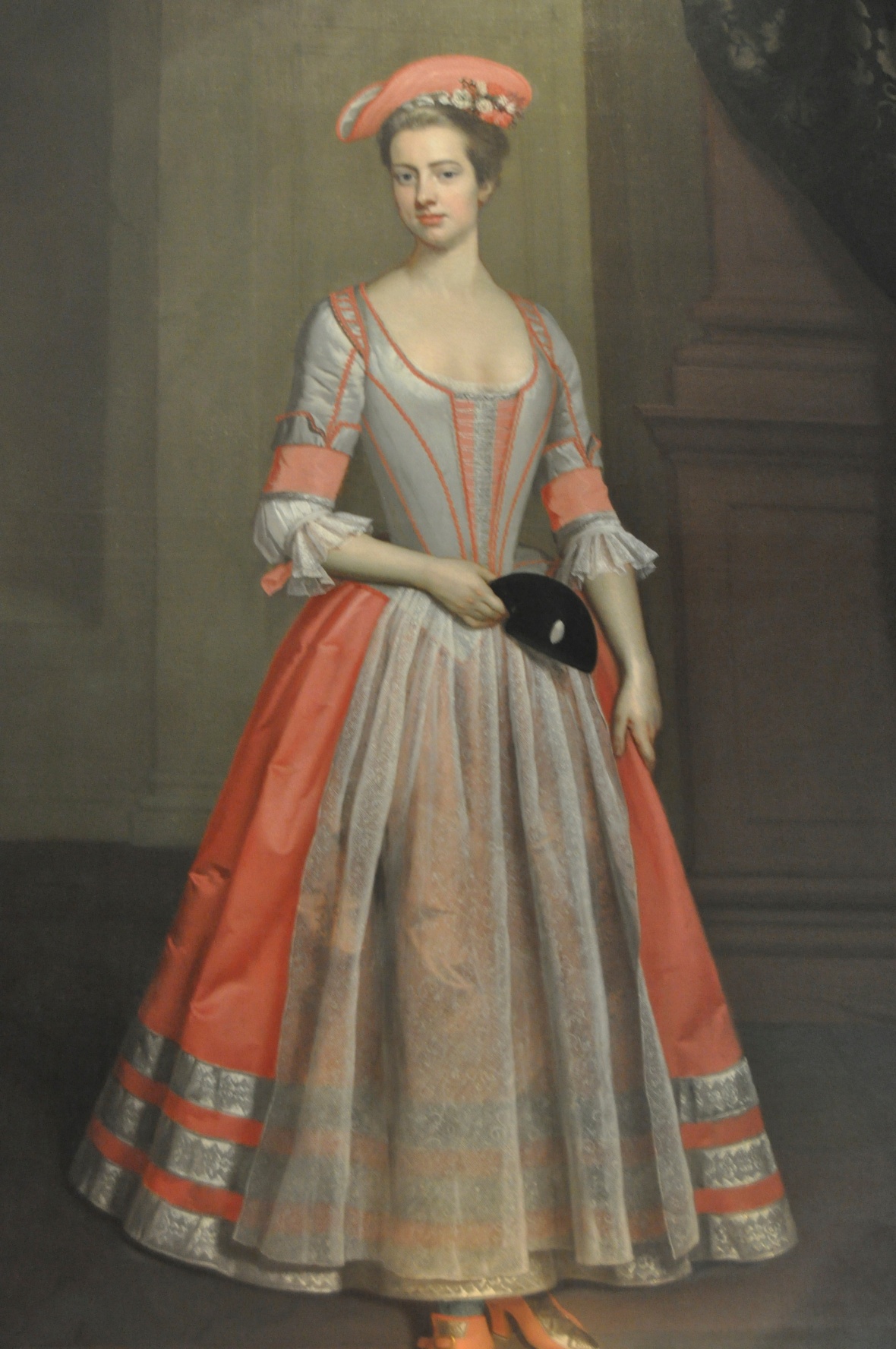 This is Henrietta Howard. A captivating woman (and reputedly mistress of George II) in her late teens her father, creator of the present Blickling, was killed in a duel on the Holt to Norwich road, and thus a dynasty could have crumbled along with Blickling Hall, were it not for the intelligence and tenacity of Henrietta. She knew poverty and hunger. She married, unhappily, the waistrel younger brother of the Earl of Suffolk, but sold her long brown hair to escape the poverty the marriage brought the couple, and buy passage to Hanover; where there was an ageing German prince with prospects. He was to become George I.

She cultivated acquaintance with  the prince’s family and was made his secretary, returning to England when George I took the throne.

Later, she became Lady of the Bedchamber to Queen Caroline. It seems George II was a bad-tempered curmudgeon and Harriet shielded her Queen from the worst of his excesses. Harriet used her influence to have her brother created first Earl of Buckingham. The king’s ministers saw Henrietta as an intellectual equal: she was a great friend of artists and intellectuals inclufing Alexander Pope. But Pope said of her that she had an “‘air of sadness about her’, ‘not loving herself so well as she does her friends’.

She was highly respected by the second Earl of Buckingham, Mary Anne’s husband. He consulted her and listened to her on the detail of managing and renovating Blickling.

It’s my opinion that the other woman behind Mary Anne’s plaque was Henrietta.

If you want to read the full story of Henrietta, read Lucy Worseley’s excellent article in the Daily Mail here. There is, finally, a happy ending to her story.

20 thoughts on “The Girl Who Sold Her Jewels”