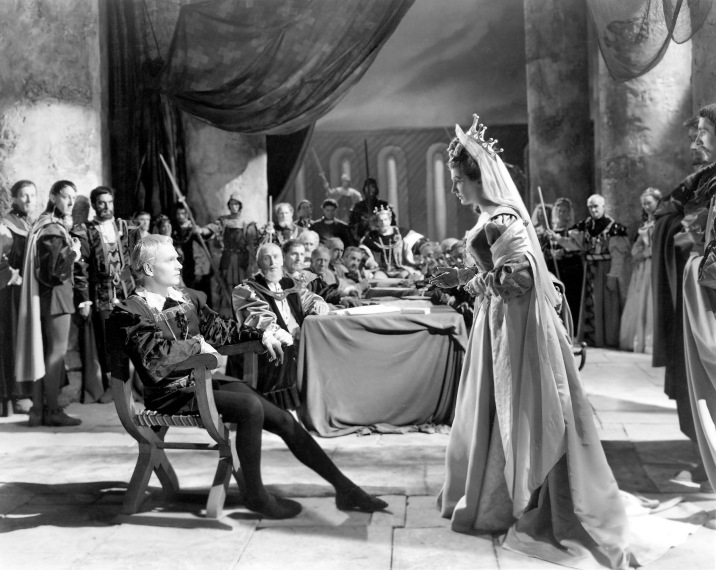 There is a wonderful moment in the 1987 film, Withnail And I, where portly, randy Uncle Monty shares a glass of good wine with the scurrulous Withnail and the increasingly unsettled ‘I’. Do we ever learn his name?

Monty has designs on I. And I can see why. I is Paul McGann at his most winsome, filled out by a clever script to make one cry with laughter. A veritable Adonis, Monty is putty in the young man’s hands.

But poor I is terrified. and his college mate and Monty’s nephew, Withnail, a drunken sot of fairytale proportions, is no help. He is using his friend as currency in a deal to get his hands on the keys of Monty’s holiday cottage.

Anyhow, there they are in his louche bachelor boudoir, sipping sherry, and Monty proclaims with tragic pomposity: “It is the most shattering experience of a young man’s life when one morning he awakes and – quite reasonably  – says to himself, ‘I will never play the Dane.’ ”

Monty and The Dane are a very long way apart. I is a lot closer to Hamlet, and just as on edge. But poor Monty, what dreams he cherished, back then in the days when he must have trod the boards as a young  thespian.

Anyhow, to paraphrase Monty: It is rather sad when one day, one wakes up and realises that one will never actually get to play the lady with blood on her hands.

Lady Macbeth. A study in how power can unhinge one and part one forever from one’s moral framework, she was not Shakespeare’s invention. At the very least, she appeared in two historical accounts in a very well received history book, Holinshead’s Chronicles, published in two parts in 1577 and 1587. There she was variously called Donwald’s wife, or Gruald of Scotland.

They think Shakespeare used these histories, and brought his fairy dust to bear on the personalities they sketched. Lady Macbeth: the one who chose ruthlessness and a search for power above traditional virtues. No good came of it. But what a compelling anti-muse she is. Her last appearance should be in verse, if most of his main characters are anything to go by, but Shakespeare withdraws the privilege, for the balance of her mind is disturbed as she sleepwalks a hidden anguish.

Oh, to play her. just once.

Many of us love one Shakespeare character above others. Portia, or Olivia, Hamlet, or Caliban, or Shylock. I wonder if Shakespeare, who saw all colours and all textures of human quality, might hand you the script and say: there. perform it now. Perform your beloved character for just us two.

Who would you be?

27 thoughts on “The Lady with blood on her hands”