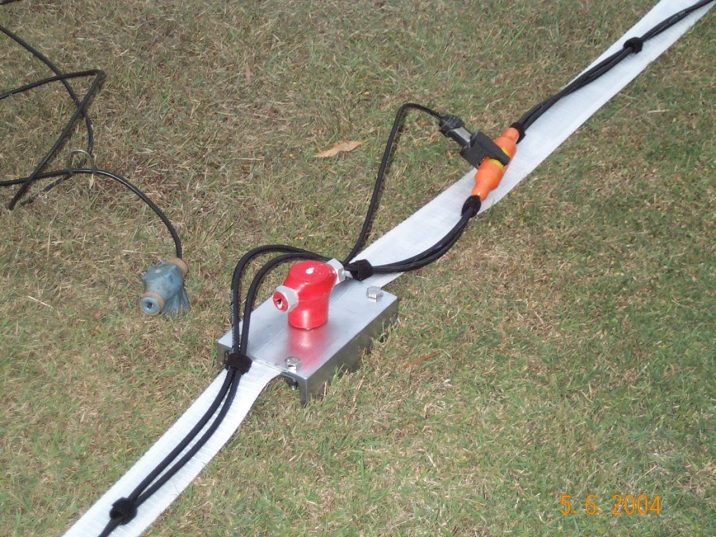 The mathematicians have coined a dapper formula to encapsulate their primeval duel. They tell, in neat numbers and Greek letters, the story of waves which travel through the very stuff of the earth in waves. And the waves have velocity.

And the velocity travels through dense rock.

To me, that sparks awe and wonder. Waves that travel through rock have velocity?  They have a rate at which they change speed, a direction in which to go? But yes. The geophysicists inform us that this can happen. And man, every now and then, makes it happen.

On purpose. Because how else can you find out what the nature of the earth’s subsurface is made of? We scratch futilely at the first few miles but the earth’s surface can be 44 miles thick in places. The most we have managed – in Russia, near the border with Norway – is a hole about seven miles deep. The temperature at that depth was 300 degrees celsius and they had to give up when the drill hit a pocket of molten sulphur and was damaged.

No: one of the best ways to find out what the subsurface is made out of is to send waves through it, and record the time it takes to get from the man-created source to a geophone.

A geophone. Traditionally, a geophone is a magnet mounted on a spring inside a coil to generate an electrical signal. These days, it’s a circuit which has at its core a tiny piece of silicon. Whatever, it converts movement into voltage. And thus, it can tell us how arduous a wave’s battle with the earth’s rock substrates is,  in any place, at any time. 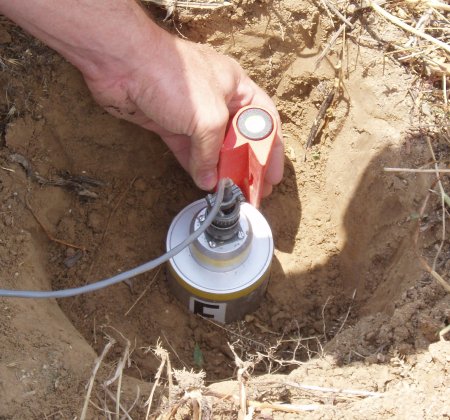 Do you detect the batsqueak of romance about this notion? It puts me in mind of Tolkien’s rock giants. The sheer power of something as dense as rock being capable of movement, as perceived by Bilbo Baggins during the almighty mother of all thunderstorms.

“When he peeped out in the lightning-flashes, he saw that across the valley the stone-giants were out, and were hurling rocks at one another for a game, and catching them, and tossing them down into the darkness where they smashed among the trees far below, or splintered into little bits with a bang.”

The Norsemen loved their giant tales, great beings who were there at the beginning of the world among the icebergs, who were mountains by day, giants by night. We have always built rock into our stories.

And now they are using geophones to listen to its groans.

I’ll tell you what put me in mind of geophones. Before tonight I never even knew these things existed. But I came across the work of a person called Jez Riley French, who uses all sorts of technical contraptions to record sound and  compose with it. And his armoury contains a geophone.

Sound is a scape we consign all too often to the background, and this man makes explicit what was implicit. It’s intriguing stuff, his recording, and worth a listen.He  put the geophone spike against railings on the Humber Bridge and came up with this.

But I have yet to hear the sound of a wave battling through rock, miles beneath the ground.